Over the last year, there’s been ongoing discussion around the world about how the overturning of Roe v. Wade will affect young women and teenagers, especially young women. The new laws will affect more than just young girls, so young men and teen boys must learn about their sexual health and what abortion might mean to them.

Kimberly King, the author, says, “It’s more important than ever that teenagers learn about contraception, safe sex, consensual sex, and all things sex.”

King began her career as a human sexuality teaching assistant and women’s health peer counselor after being a survivor of sexual assault. Couples need to discuss sexual activity beforehand. 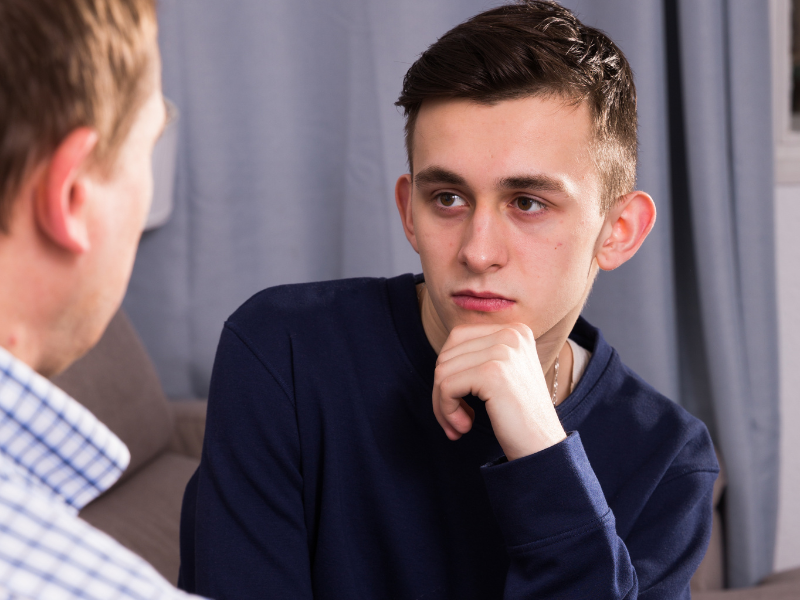 She says, “We have to educate our teens on contraception ASAP. Age-appropriate sexual education has never been more important. Parents can play an essential role here based on trust, respect, responsibility, health, and safety.”

Make Sure Your Son Understands Abortion 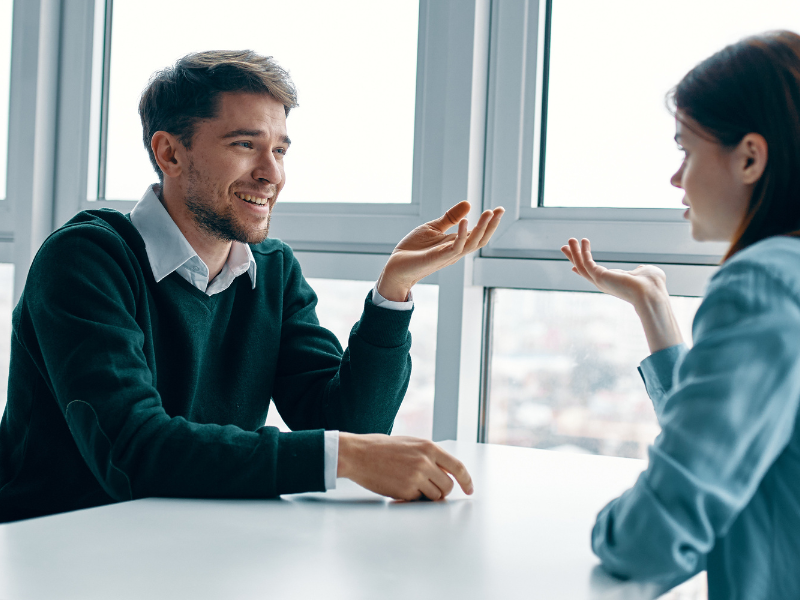 Counselor Linda Larson Schlitz has worked with teens for over 40 years, seeking to educate others about teen sexuality and abortion options.

Schlitz says, “I have counseled hundreds of men and women facing an unplanned pregnancy or have gone through the abortion option.”Despite Schlitz’s non-traditional approach, it’s all about helping others to make informed decisions on their own when they are ready.

Let Your Son Form His Own Opinions

Mulla said, parenting expert, “Talk to your son about his views on abortion. It is an important issue, and you want to know where he stands on it.”

Mulla reminds fellow parents to ensure their sons understand abortion thoroughly. Encourage your son to express his opinions and respect his growing views.