Over the decades, summer camps have ranged from excluding Jewish people to protecting and supporting Jewish children during times of war.

Summer Camp Was Once Closed To Jewish Children

He explains, “While some camps were officially nondenominational, many were restricted, meaning Jews, Blacks, and other marginalized people could not enroll.” 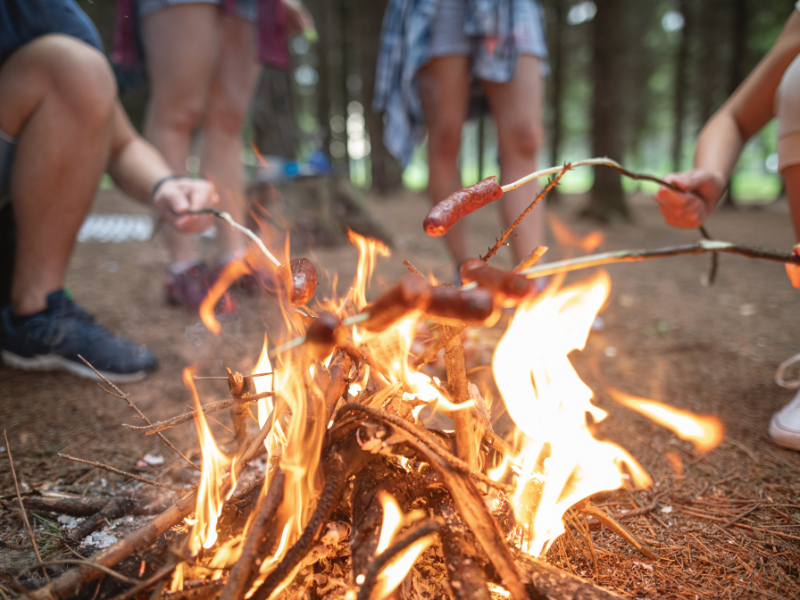 Krasner says, “Private and institutionally-affiliated camps were for middle-class and wealthy kids. And, fresh air camps were for children of immigrants and other at-risk populations.”

Krasner says, “After World War I, a new type of Jewish summer camp developed, the Jewish culture camp.” They weren’t just summer camps for fun and cultural exploration. During World War II, some were safe havens for Jewish children. 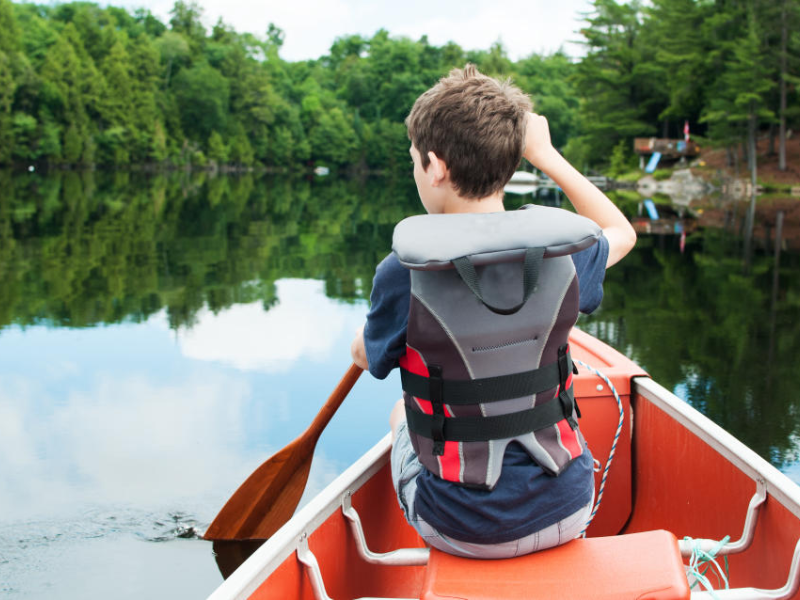 In 1947, when the first Camp Ramah opened, it marked the beginning of the second generation of Jewish summer camps, according to Daniel Olson.

He says, “There were camps organized using Hebrew, using Yiddish, teaching socialist values or being early Zionists — supporting Jewish state-building in Palestine.” Even 75 years after that first summer at Camp Ramah, so close to the end of the Holocaust and World War II, Olson says, memories of those atrocities are still vivid.

Despite the third wave of camping centered on individuality, Jewish summer camps remain integral to the Jewish experience in the U.S. and internationally.

Rabbi Avi Katz Orlow heads Foundation for Jewish Camp’s innovation and education department in New York. A new phase has begun for Jewish summer camps, paving the way for the tradition to continue.

Olson says, “It’s been a lot of learning. Inclusion of disabled people has been part of Ramah for over 52 years, and many other Jewish summer camps are also providing disability inclusion.”