In the early 2000s, when beauty standards were rigid, Anthony Ocampo remembers what it was like to grow up as a strange Filipino American man. 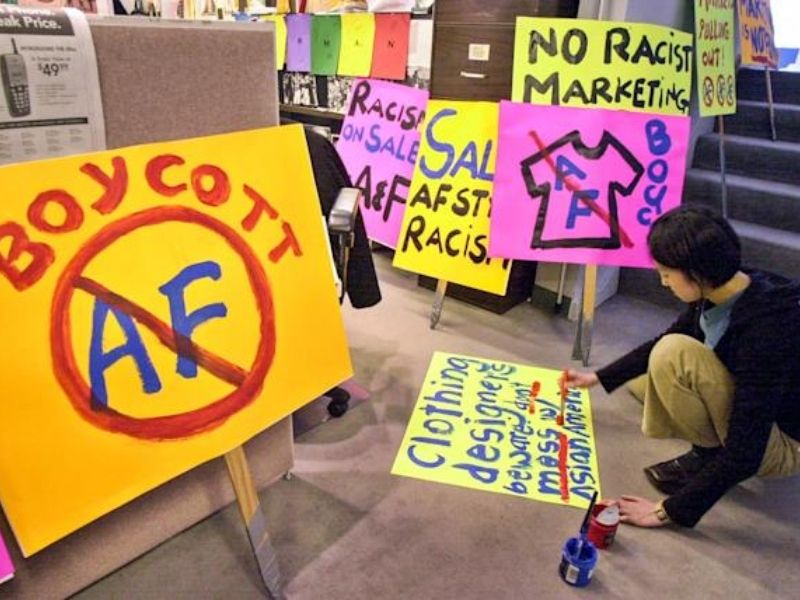 With its razor-sharp ads featuring muscular, shirtless, white male models, the brand set the bar for what men considered attractive at the time, claims Ocampo, a former employee.

He told NBC Asian America, “A part of me, perhaps, bought Abercrombie clothes to assert masculinity.”

In 2003, Ocampo and several other employees of color filed a class-action lawsuit alleging the company engaged in discriminatory practices.

He claims he had previously been denied employment because he is Filipino.

Ocampo criticized the company’s racist practices in the past, but the brand’s aesthetic affected his sense of attractiveness for some time.

He has spoken out about the toll of selling a sexist, sexy, and masculine idea to him and others, a group emasculated by American media.

He said, “What I realized after that Abercrombie incident is that I’m entirely ineligible to play the game when it comes to that version of masculinity.”

During his first year at Stanford University in 1999, Ocampo recalled the clothing almost becoming the campus’ unofficial uniform.

Ocampo said, “In some ways, Abercrombie & Fitch, that white boy aesthetic, is like the pinnacle of not only for what was attractive in heterosexual environments but also LGBTQ environments.”

During the winter season, Ocampo worked at one of the Abercrombie stores after acquiring a few Abercrombie pieces at a discount. 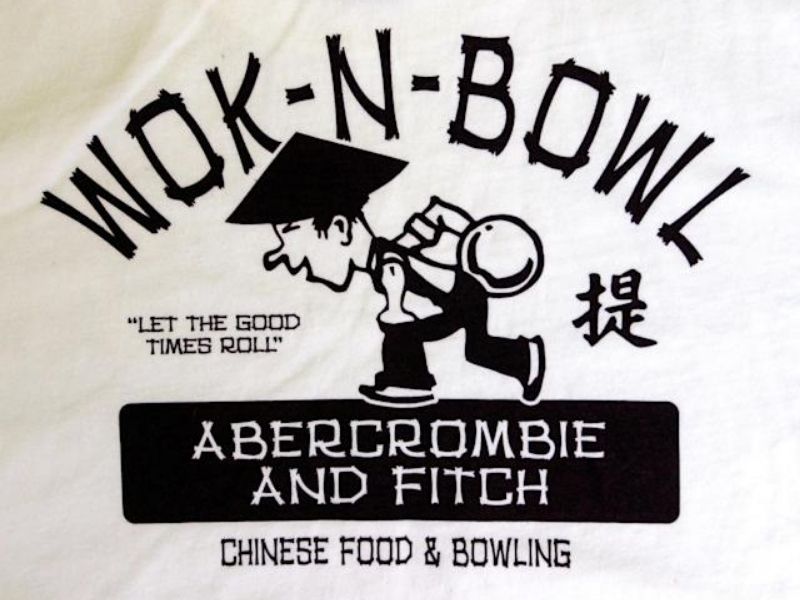 He said, “There were a lot of moments where Abercrombie as a brand hurt Asian men explicitly.”

Ocampo says the brand still affects him in some ways today because it “dings” his self-confidence and leaves him feeling unattractive.