As June marks a great return for summer movies after the Covid-19 pandemic shut theaters down last year, Amazon Prime is still keeping the content flowing. Though having just recently acquired MGM, their original content may be somewhat sparse but their acquired content still remains higher than that of Netflix which has mostly retreated to their own original content. Highlights this June include the cult classic horror An American Werewolf in London, the darkly comedic satire of crime that is Burn After Reading, and the inspiring sports drama of Ali. 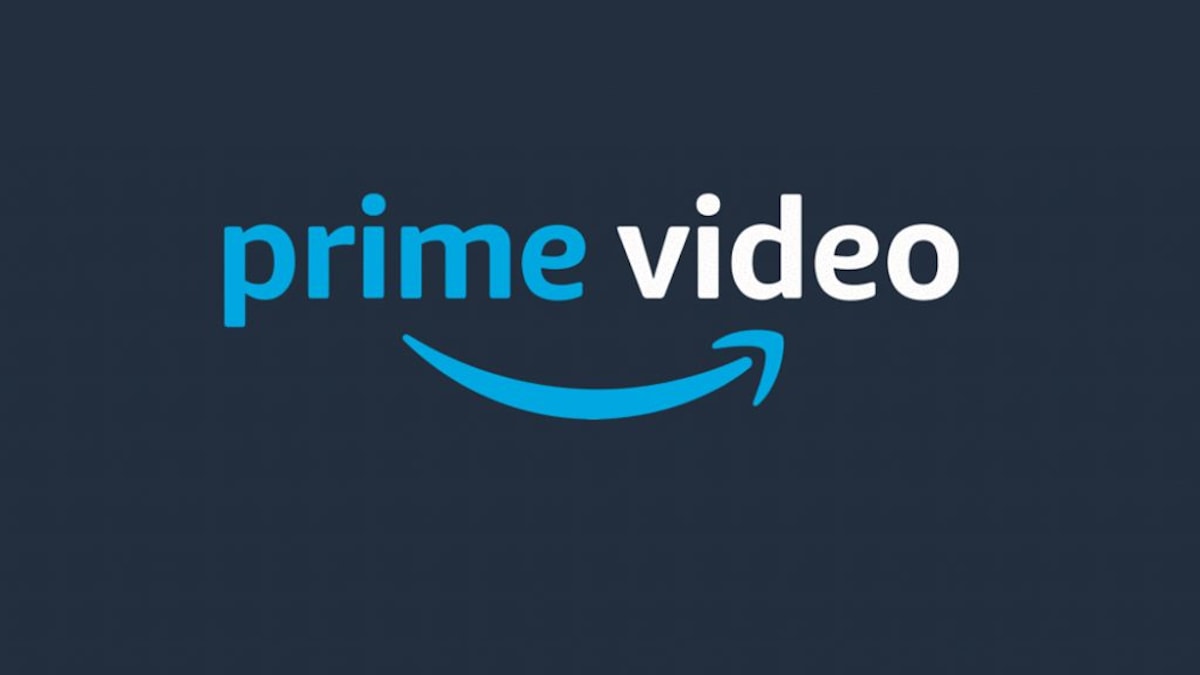 Check out the full listing of June titles below: