Anyone who has ever vacationed at Disney World in Florida has probably not had it lost on them that there were little if any, mosquitos buzzing around the magic kingdom.  Especially considered that the park is located smack dab in the middle of a state, known for its swampland, and thusly notorious for the little pests.

Now that the lack of bugs has been brought to your attention, you might be finding yourself somewhat perplexed.  Although it has long been thought that those who operate the theme park had some secret, miraculous method being used to eliminate all bugs.  Even if there were such a method, nothing is totally effective 100% of the time.

The lack of pests at the Magic Kingdom can be traced back to one individual—General Joe Potter.  Major General William “joe” Potter, both an engineering expert and MIT graduate, met Walt Disney himself during the World’s Fair in 1964.

Disney learned that Potter had developed a somewhat extensive knowledge of pest control methods while serving as the Panama Canal Zone governor.  This area is known for being ravaged by mosquitoes notorious for carrying the malaria virus.

Potter’s method doesn’t hinge around killing bugs but to prevent them from taking up residence in the park, to begin with.  As such, the targets are actually the larvae stage, in that the park is made the least ideal environment for the mosquitoes to lay and hatch their eggs. 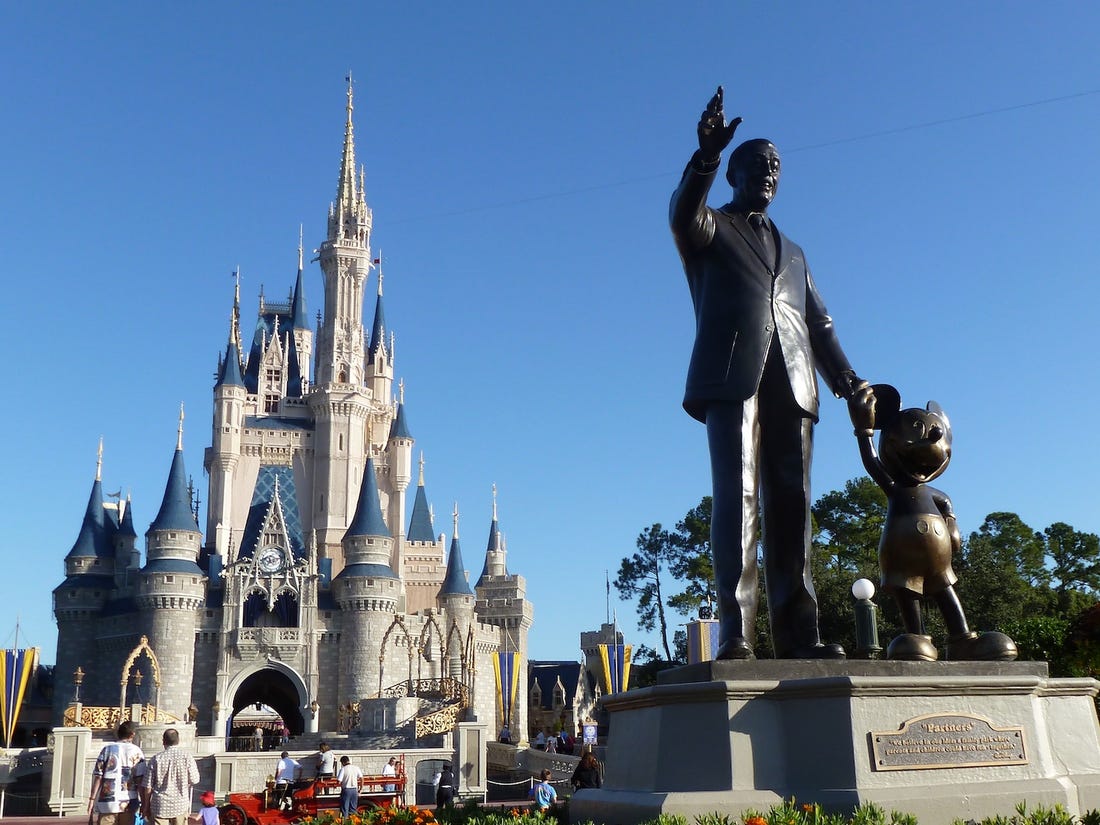 This is accomplished through not allowing any standing water to exist in the park, as this is the prime attractant for mosquitoes.  If you don’t want mosquitoes, eliminate their prime choice of breeding ground.

When Disney World was originally built, the ground was pretty much swampland.  That is why Potter’s first job was the building of drainage ditches, that diverted all the water away from the area, making it buildable land.

Those very same ditches are still in use today and are working to keep all the water in the park continually moving.