Erin, a star of HGTV’s Home Town, responds to the post, which was meant to emphasize a heartwarming moment between her husband and their daughter but was criticized.

Earlier this week, Erin Napier posted a sweet picture of her husband Ben Napier cuddling with their three-year-old daughter. She captioned the photo, “Tonight he told her ‘A man’s job is to keep the girls safe to cherish and protect them.’ Dangit if we did not hit the jackpot in the house.” 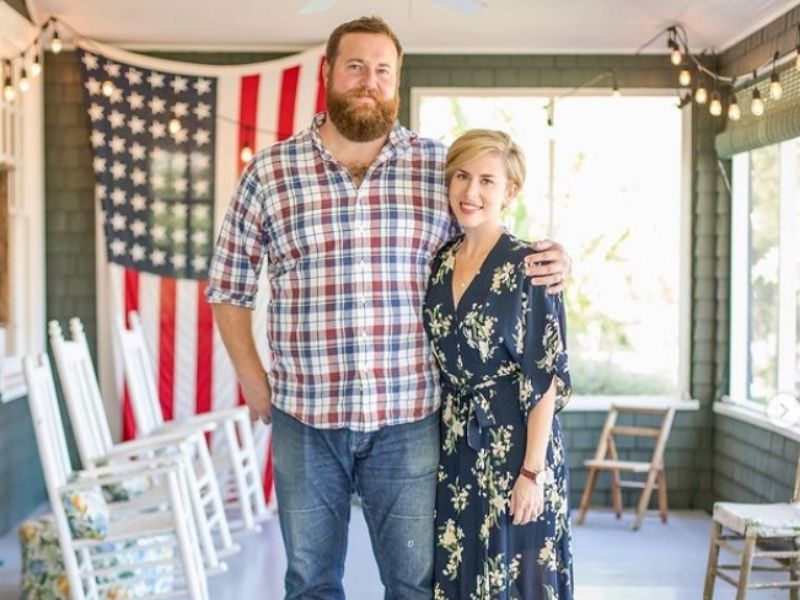 She received plenty of praise for the message, with one person saying, “If that is not the sweetest. It is exactly what girls should grow up both hearing and see be put into action.”

Another added, “He is the role model our world needs right now, while another wrote, “I wish all men could be like Ben.”

Others, however, were quick to point out that men were not the only ones responsible for the safety of their children and that women had the same responsibility.

Another follower wrote, “As long as she adds that women, like you, their mama, are equally obligated to keep girls safe and cherish and protect them.

There were some comments on criticism to which Napier eventually responded, “Well, she is three, and we are teaching her about finding her strengths.” 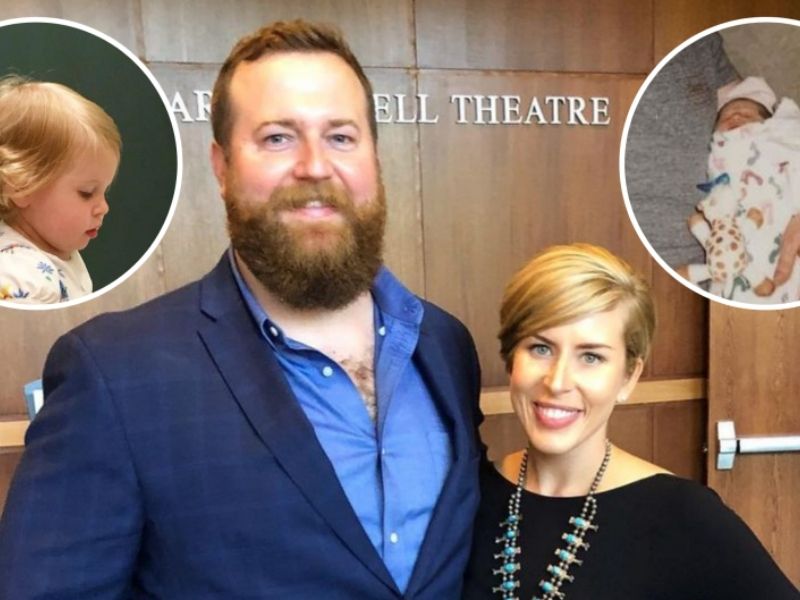 Napier concluded her statement telling, “One important thing we are teaching her is that her parents are a team who rely on each other, and she can rely on family. Maybe when she is four, she can go out and start a company or something.”