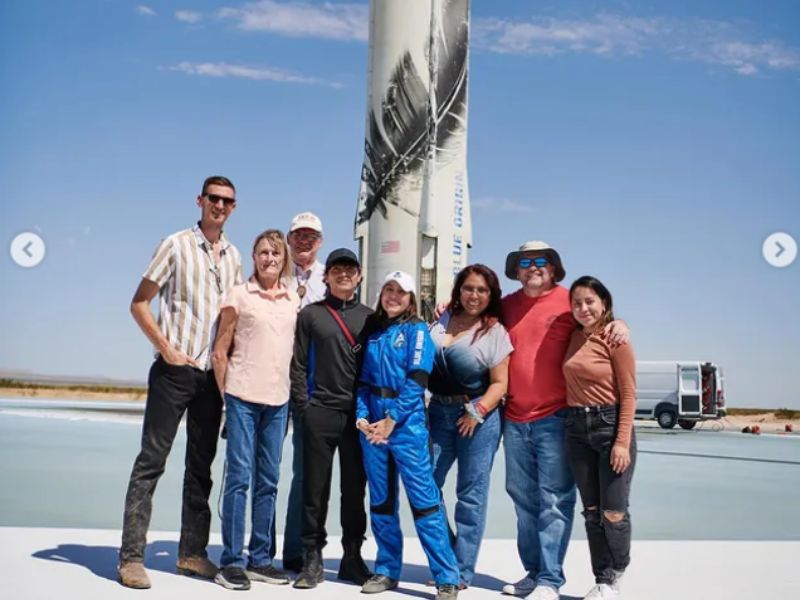 According to The San Diego-Union Tribune, the rocket descended to the ground through its built-in parachute near Van Horn, Texas.

According to The Associated Press, Echazarreta was selected out of 7,000 applicants from more than 100 countries to participate in the historic trip, sponsored by the non-profit organization Space for Humanity.

NBC News reports that less than 80 women and less than three dozen Black, indigenous, or Latino individuals have traveled to space.

She said, “I daydreamed about the possibility, but when it comes to something like this, you don’t expect to be the one shared by @spacehumanity.”

Before her trip, she was an intern at NASA, working on five missions. 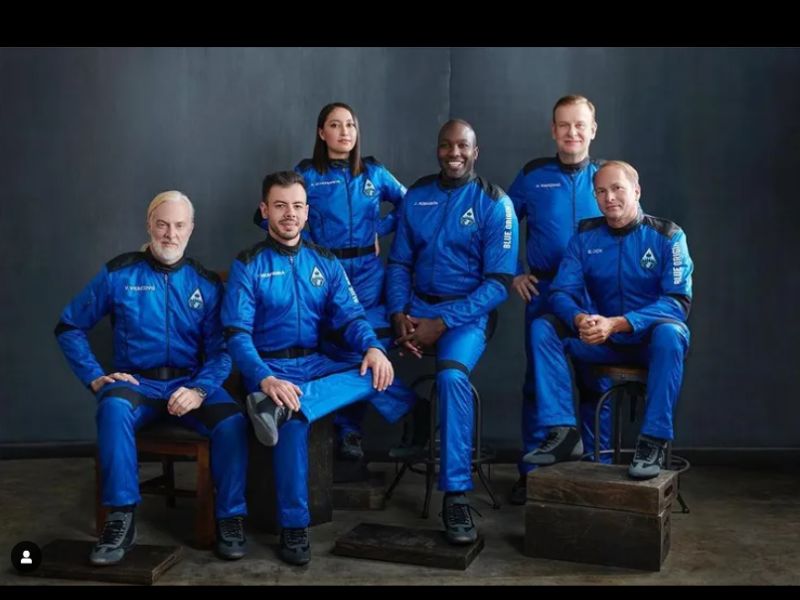 At Johns Hopkins University, Echazerreta is pursuing a master’s degree in electrical engineering after receiving a bachelor’s degree from UCLA.

A TV host herself, Echazarreta has been posting a bit about her experiences on social media.

Her passion lies in empowering women, especially those from Latin America.