The Oscar winner also called for a “leveling” in Hollywood to ensure more trans actors will be considered for such roles in the future. 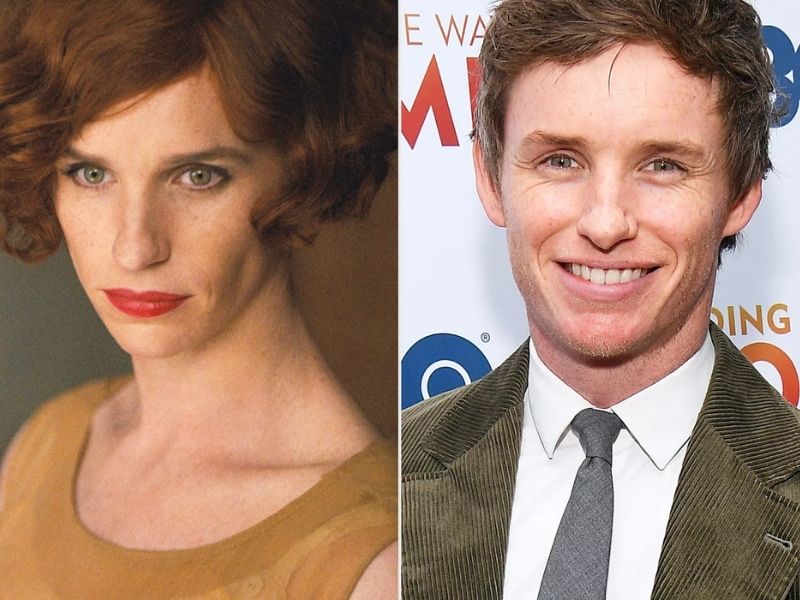 “The Danish Girl,” Elbe’s life history, hit the big screen in 2015, directed by Tom Hooper. The artist, a landscape painting expert, was one of the first beneficiaries of gender confirmation surgery.

Though ” The Danish Girl” was a massive hit, it received much criticism from the LGBTQ community for casting Redmayne in this role.

In an interview with “The Sunday Times,” Eddie said that if the transgender role were offered today, he would pass on the project to someone.

He explained, “No, I would not take it now.” “I made that film with the best intention, but I think it was a mistake.”

Later, Redmayne admitted that “The Danish Girl” was not created until a bankable star like him signed up for the project.

The narrative on straight casting and cisgender actors in LGBTQ roles has intensified as Hollywood slowly embraces queer portrayal in television and film.

He emphasized that more needs to be done to reduce power imbalances that, behind the scenes, often prevent transsexual actors from being considered for such roles. 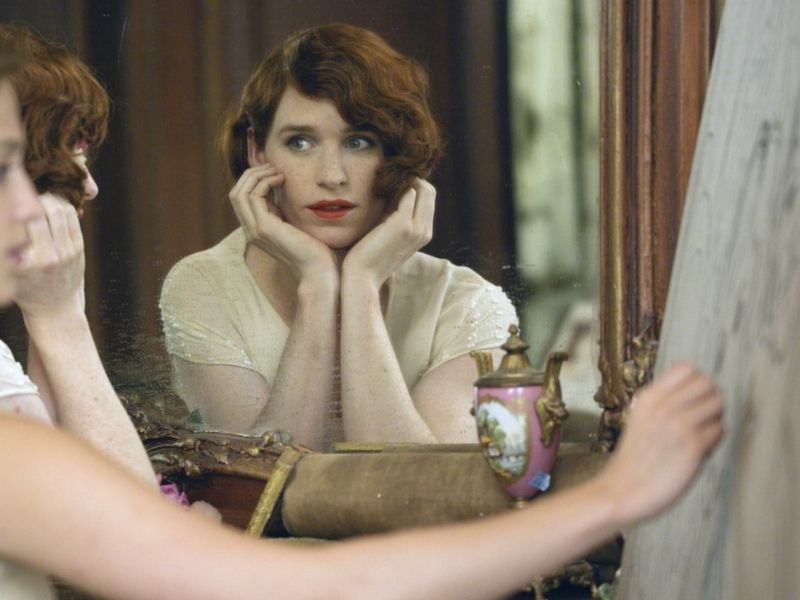 It is only Redmayne who has been criticized. Several actors like Darren Crisis rose to fame in the movie ‘Glee.’ James Corden’s portrayal in “The Prom” draws more critics from LGBTQ fans.