Dwayne Johnson is enjoying his time with his daughter!

In an adorable video on Saturday, the Moana voice actor enjoyed a tea party with his 4-year-old daughter Tiana. 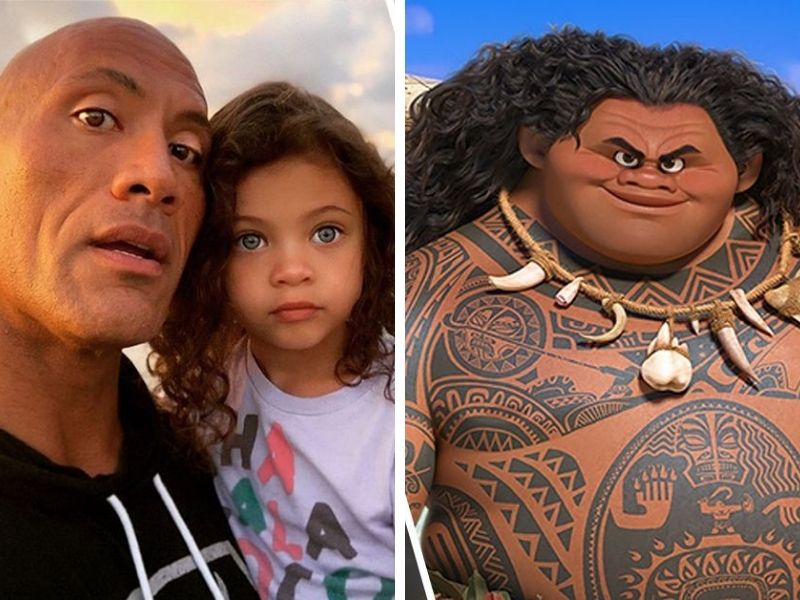 He added, “My ‘why’ becomes even more clear. She just turned four and probably won’t remember this, but I sure will.”

He said, “His youngest daughter refuses to believe that her dad is MAUI from one of her favorite Disney movies, MOANA!”

In addition to Tiana, Johnson is also the father of Jasmine, 6, of wife Lauren Hashian, and Simone, 20, of his ex-wife Dany Garcia.

Johnson often posts videos of his daughters on social media.

In honor of International Women’s Day, the wrestler-turned-actor posted a throwback video with Tiana in which he taught her to say positive affirmations to herself. 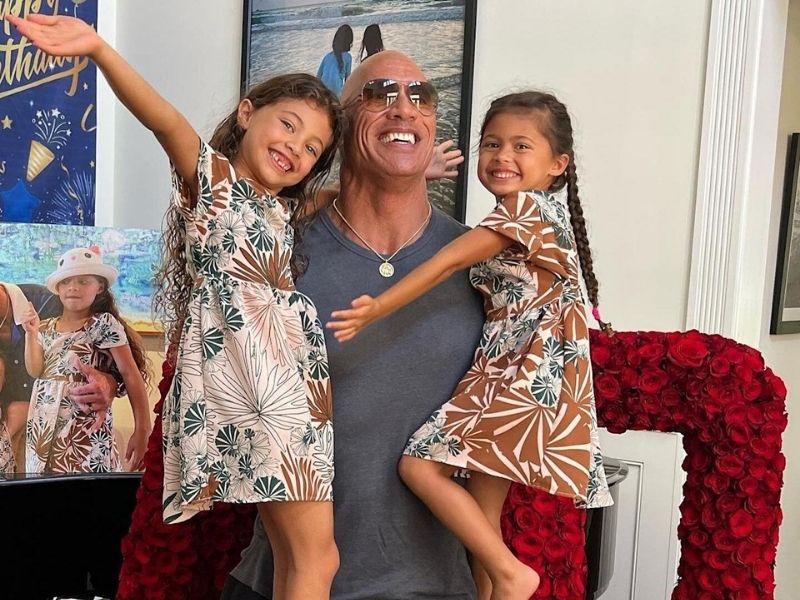 As Johnson held Tiana close to his chest, he asked her, “Can you say I’m pretty?” She responded, “I’m a pretty girl.”

The father of three then asked, “And even more important than that, can you talk about how awesome you are?” Tiana responded with a smile, “I’m an awesome girl.” He also taught Tiana to refer to herself as a “brilliant girl.”