For centuries, giraffes have been known to be the tallest mammals walking this Earth.

Averaging sixteen feet in height, with their legs coming in at approximately six feet, add on their rather long necks, that average longer in length than most humans are tall, and you can agree this is one towering creature.

Even the shortest recorded giraffe, up until now, is twice as tall as the average height of a professional basketball player—now that is tall!

So when a conservation fellow from the Giraffe Conservation Foundation, Michael Brown, along with his colleagues stumbled across a Nubian Giraffe in 2015, to say they were both excited and perplexed, as this specimen was reportedly only 9 feet 4 inches tall.

“The initial reaction was disbelief.” 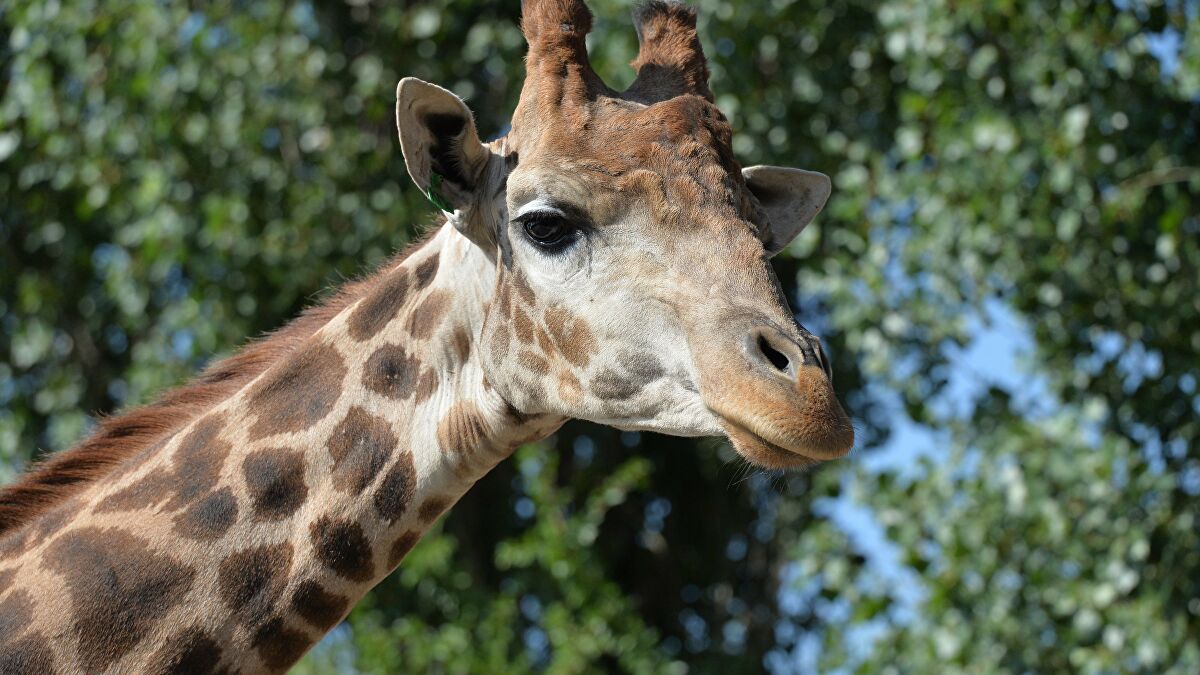 The giraffe, nicknamed Gimli, had a characteristically long neck for the species. However, the animal’s legs were not.  Brown likened it to looking like a giraffe’s head and neck being placed on the body of a horse.

Then, three years after the discovery of Gimli, an Angolan giraffe was discovered living on a private farm in Namibia that was reportedly measured to be only 8 ½ feet tall.  After considering the rather unusual measurements of the two specimens, researchers decided the only explanation was that the two giraffes carried a gene for dwarfism.

It is known that more than an estimated half of giraffes that live in the wild die before they reach adulthood.

After seeing the two dwarf giraffes, researchers have determined that their unusual height has not hindered their life span but is suspected of making certain aspects of their everyday lives more difficult.

Those aspects could include being susceptible as prey, added difficulty in mating, and the ability to forage for food from the taller trees.

The cause of dwarfism remains a mystery and will need further study to decipher and determine its manifestation in these two giraffe’s.