Earlier this week, HBO Max officially announced a new release date for Dune on its streaming service.  With theatrical premieres of David Villeneuve’s Dune, with its star-studded cast, on Thursday, HBO MAX will be releasing the film early on their service at 6 pm EST on October 21st.

Granted, the release date is not that much earlier, but subscribers will be able to enjoy the film in its true form in the theater and then go home to replay all of their favorite scenes—definitely a win-win situation for fans.

The film has already been released worldwide, appearing at film festivals in both Venice and New York—and has also received some of the best reviews for a film yet this year.  Undoubtedly, this is one film that is not to be missed.

Director of Dune, David Villeneuve, has intensely advocated that the film be seen in its epic sci-fi form only in theaters.  However, if you find that you prefer not or are not able to view it in the theaters (maybe due to the ongoing coronavirus pandemic), then you have the option to stream the film simultaneously from the comfort of your home. 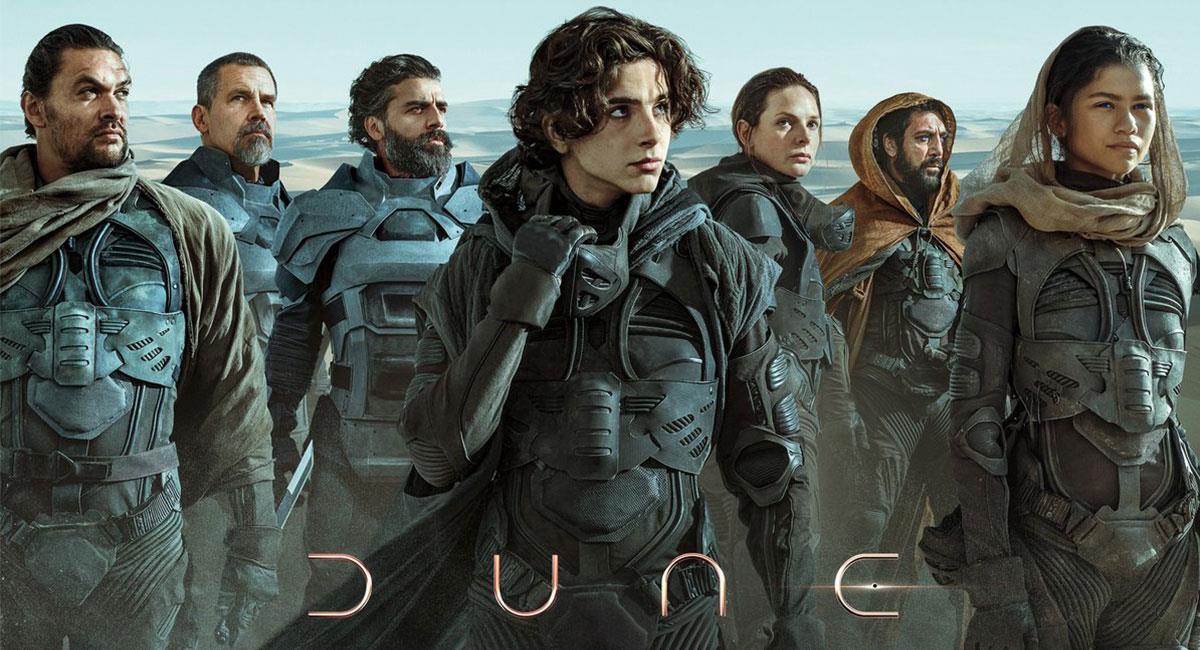 HBO Max will offer this viewing for up to 31 days after the film premieres in the theaters.

Based on Frank Herbert’s novels, Dune follows young Paul Atreides (portrayed by Timothy Chalamet) on his journey to attempt to save a world that offers some of the most valuable spices in the universe.

Dune, offering a variety of elements in its story-telling—fantasy, drama, and coming of age themes—will prove to become a legendary retelling of one of the most read and known sci-fi stories of our time.

Dune is scheduled to stream on HBO Max on October 21st at 6 pm EST, but only on the add-free tier, and will be offered for 31 days.