It is one of the most expensive divorce settlements in divorce history.

The Dubai Ruler Sheikh Mohammed bin Rashid Al Maktoum has to pay his ex-wife and their children 550 million pounds which is the order passed by the British court.

High court judge asked the Dubai ruler to pay 251.5 million pounds to his sixth wife, Haya Bint Al Hussein, U.K., and make payments constantly for their children Jalila, Zayed, who is 14 & 9 respectively, with a bank guarantee of 290 million pounds.

The settlement includes 11 million pounds a year to cover security costs for Princess Haya and the children as minors.

Judge Moor said the family needed “water-tight security,” and that “absolutely uniquely.” The main threat came from Sheikh Mohammed rather than outside sources.

Haya, daughter of Late King Hussein of Jordan, flew to the U.K. in 2019 to seek custody of her two children through the British courts.

She said she was “terrified” of her husband, who is alleged to have ordered the forced return to the Gulf emirate of two of his daughters.

Sheikh Mohammed, 72, is the vice president and prime minister of the United Arab Emirates and a horse breeder. The founder of the successful Godolphin horse-racing stable is on friendly terms with Queen Elizabeth II. 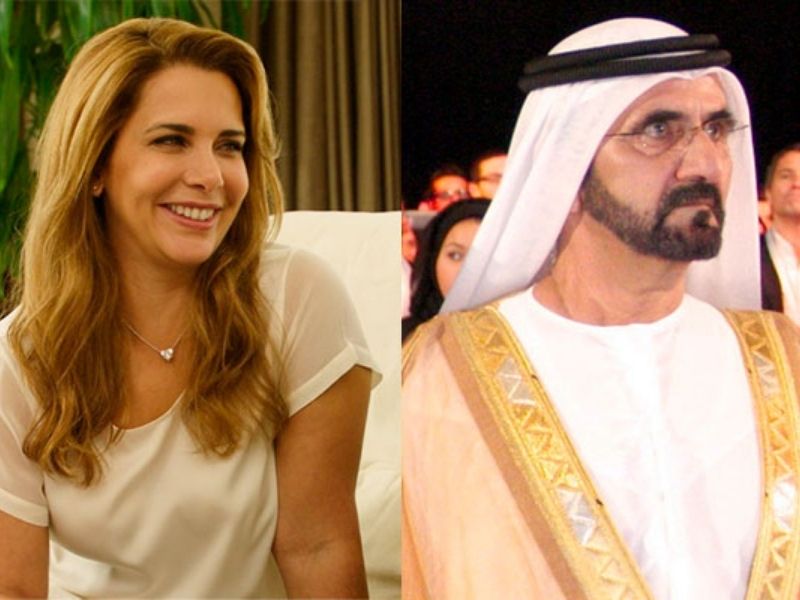 Princess Haya admitted to the court that she had paid 6.7 million pounds to four of her security staff who blackmailed her for an affair with a bodyguard. She has sold her jewelry took money from her daughter’s bank account for funds.

A spokesperson for Sheikh Mohammed stated that the ruler “has always ensured that his children are provided for.” The court has now decided on finances, and he does not intend to comment further.