Taking a break from liquor can be a good thing, especially if you’ve been drinking a lot since the COVID-19 crisis began. Dawn Sugarman, a research psychologist, told TODAY.com earlier this year that the pandemic has disproportionately affected women’s drinking. She noted that women drink more alcohol than men, especially during heavy drinking days hours when four or more drinks are consumed within two hours. 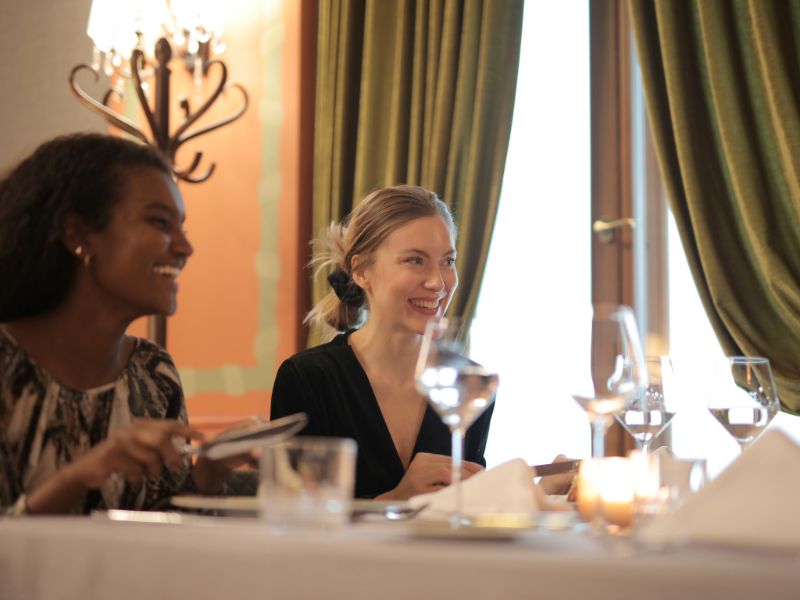 Dr. James C. Garbutt, adjunct professor of psychiatry at the University of North Carolina Bowles Center for Alcohol Studies, says a period of sobriety such as Dry January can be very beneficial.

Dry January: What Is It?

Many people avoid alcohol during “Dry January” to start the new year sober, more transparent, healthier, and refreshed after December’s excesses. According to CGA, a company that researches the food and drink market, 35% of American adults took part in Dry January in 2022, up from 21% in 2019.

What Is The Purpose Of A Dry Month?

In an interview with TODAY.com, Sharon Wilsnack, an expert professor of psychology, says: “It’s a kind of self-diagnosis.” Can you go for a month without alcohol? If not, why not? Why do you need alcohol?” Garbutt notes that Dry January lets people “sample sobriety” without giving up alcohol forever.

Women Who Drink Too Much Alcohol Are At Risk

The adverse effects of alcohol are more significant for women. Women absorb more alcohol than men and take longer to break it down because of biological differences. Women who drink alcohol are at an increased risk of developing mouth, throat, esophagus, liver, colon, and breast cancer. They are more likely to develop cirrhosis and other liver diseases related to alcohol. Drinking also damages the brain and heart more than men. 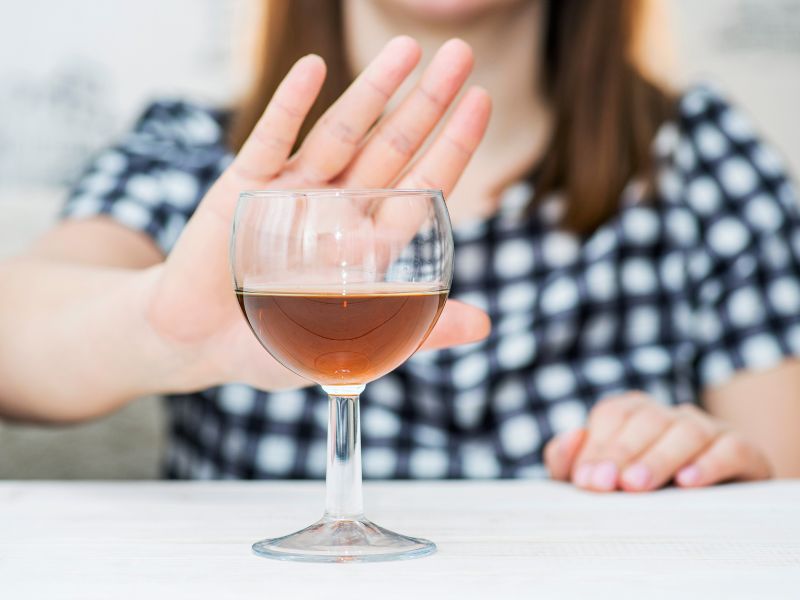 A Month Without Alcohol

A short break can make all the difference. Researchers found that abstaining from alcohol for just one month reduced certain chemical messengers in the blood associated with cancer progression. George F. Koob, director of the National Institute on Alcohol Abuse and Alcoholism, said people feel better and sharper after exercising. Garbutt notes that heavy drinkers may also experience fewer headaches, heartburn, and reflux when they take a break.