Many of us have the habit of having early morning coffee or bed coffee. People tend to drink more coffee and tea for relaxation.

According to a new study, coffee and tea could be reducing your risk of getting dementia and stroke. 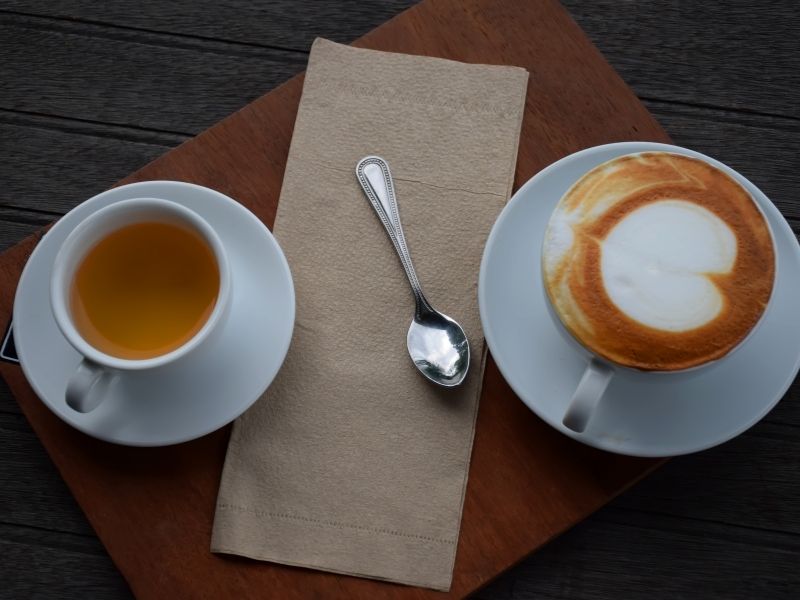 Dementia is one of the biggest health problems globally that is expected to reach 130 million people by 2050, and stroke causes 10% of deaths.

They conducted a survey that consisted of 350,000 participants in the study published in PLOS Medicine. All the participants self-reported how much coffee and tea they drank.

The team then monitored the health results of each participant for more than a decade. At the end of the study, 5,079 dementias and 10,053 stroke cases were reported.

The researchers discovered that people who drank two to three cups of coffee or three to five cups of tea per day, or a combination of four to six cups of coffee and tea, had the lowest potential for stroke or dementia. 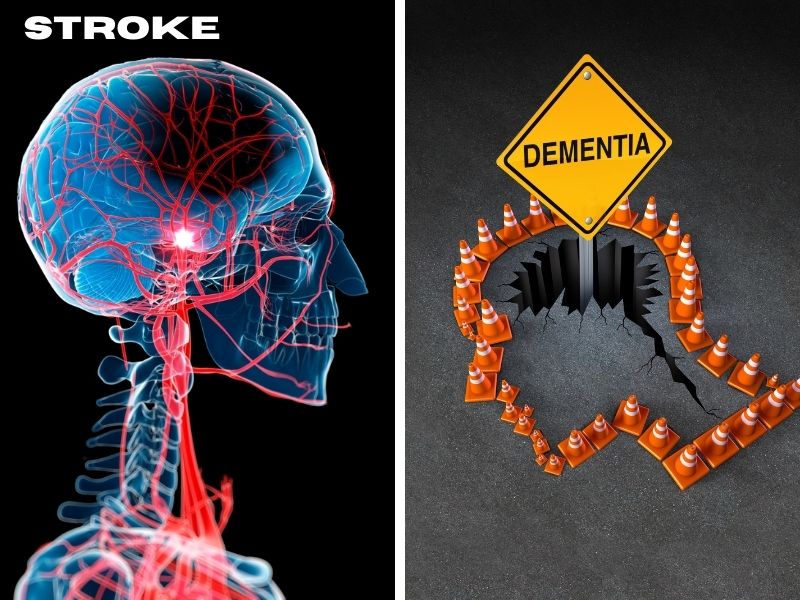 Dr. Lee H. Schwamm, chairman of the American Stroke Association Advisory Committee, told CNN via email, “We cannot attribute causality and say drinking more coffee and tea is good for the brain. What we can only say is that people who reported moderate drinking coffee or tea were less likely to have a stroke or dementia which occurred in our followup for a decade.”

Lee concluded as there is a saying, “Too much of anything can be bad for you.” However, the right combination of tea and coffee can benefit your body.