Drew Barrymore is opening up about how she’s parented differently from her mother.

In an interview with Rob Lowe on his podcast Literally! With Rob Lowe, Barrymore revealed how her mother was partying with her at nightclubs when she was barely a teen. Even though it was difficult, she wanted to be more protective of her children.

Having daughters Olive, nine, and Frankie, 8, with her ex-husband Will Kopelman, the star said, “I knew I didn’t want to do many things when I became a parent, but I didn’t have the tools to know what it was I had to do.” I felt intimidated, and boy, it took me years to gain confidence as a parent.” 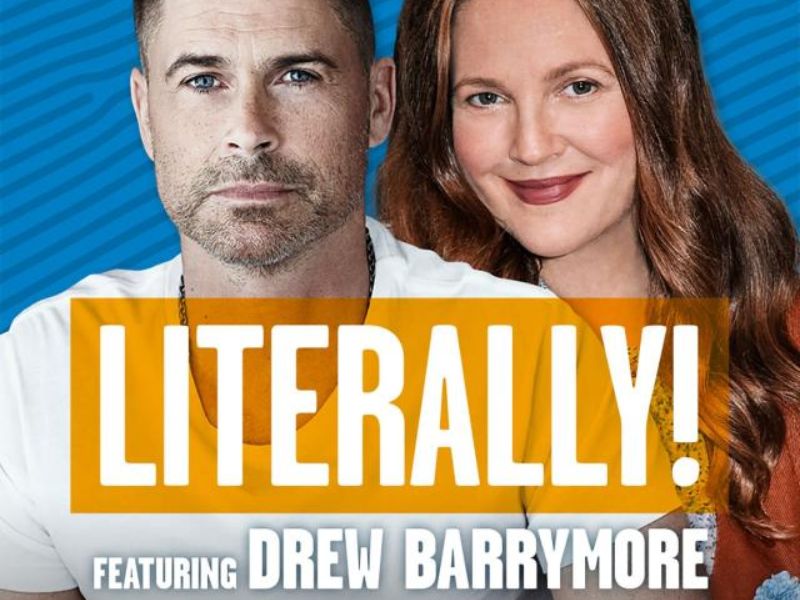 After a few years, Barrymore discovered what worked for her as a parent.

“I won’t even let my kids be on social media,” she said.

It’s undeniable that the 50 First Dates star is famous, but she also said she did not want her parenting to be a public affair. 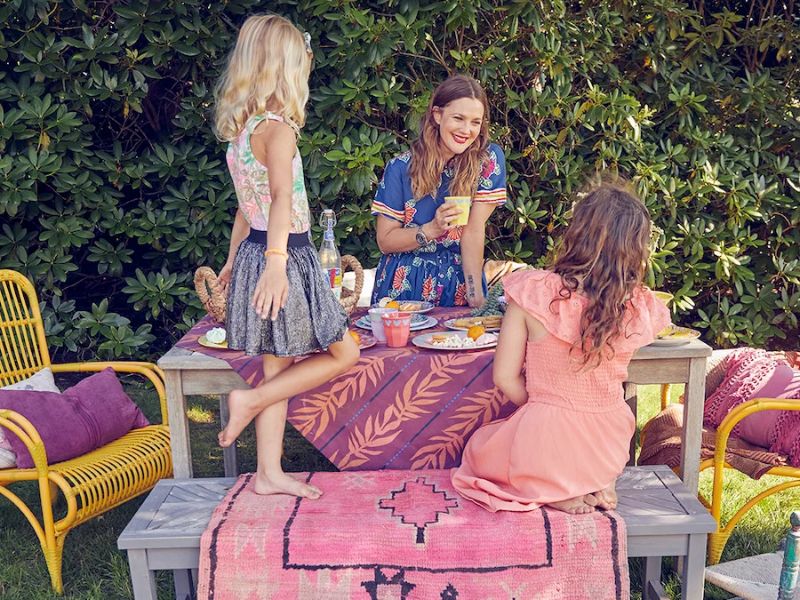 Barrymore recalled, “I showed up at a baby mommy and my group when I had Olive, my first daughter, who’s turning 10, and everyone at the mommy and me group was a somebody.”

The actress also discussed her 2016 divorce from Kopelman, which she describes as a “death of a dream. However, she and Kopelman have managed to co-parent successfully since their divorce.

She said, “We could prove to ourselves with the right attitude and togetherness that we can beat this thing and somehow create a new dream. And we did, and we faked it until we made it. We struggled through it.”