In the past, when it came to medical shows, they were more of a drama than a thriller.  However, it seems that will soon be changing when the online streaming wing of NBC, Peacock, debuts a chilling limited series currently scheduled for release sometime this summer.

Based on a true story and titled Dr. Death, the series takes the viewer into the operating room of Dr. Christopher Duntsch.  The somewhat charismatic doctor had succeeded in getting the medical community solidly under his spell and serves has a reminder of just how much we trust medical professionals with our lives.

Viewers soon find that Dr. Duntsch, with his charming smile and brilliance, has another side that presents itself with not only deadly malice but also a taste for murder.  Every physician swears by the Hippocratic oath, and laws have been put into place to ensure that medical professionals are kept in check. Still, unfortunately, the system isn’t without flaws—and Duntsch knows and exploits this.

Cast into the role of Dr. Christopher Duntsch, a surgeon based out of Dallas, TX, who sees his practice take a deadly turn, as he chooses to break his solemn Hippocratic oath, and starts to do his patients irreparable harm, is Joshua Jackson. 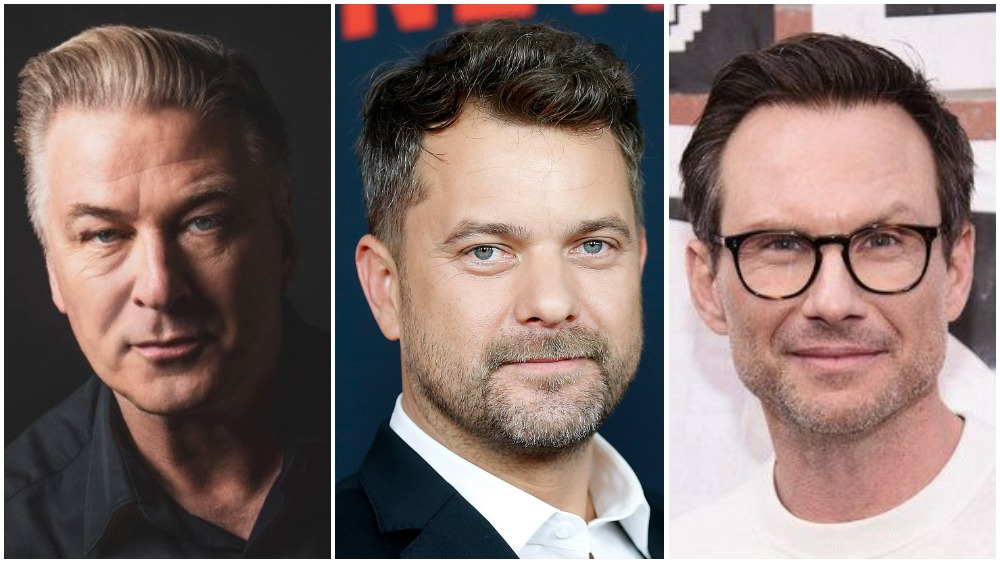 Dr. Robert Henderson is a surgeon with faith in the system and is a firm believer in success being accomplished by taking your time—in both the operating room and in your life.  Alec Baldwin is playing this character.

Dr. Randall Kirby is an individual who has no qualms when it comes to pointing out the problems within the system, and if necessary, burning that same system down.  Although his brashness does time and time again get under Henderson’s skin, they work together in determination to see Duntsch be brought to justice.  In this role is actor Christian Slater.