Attention Dolly Parton fans! A Dolly Parton themed bar is officially open in Nashville. The larger than life country bar is known for her bubbly persona, positivity and love of color.  Now, fans can give that vibe all around them when they go out for a drink.

The new bar is called the White Limozeen, which is also the name of Dolly Parton’s twenty-ninth solo studio album and title song. The song’s lyrics explore the idea of a country girl who finds herself living a lavish Hollywood lifestyle.  The new bar is on the rooftop of the Graduate Hotel in Nashville, so anyone can stop by for a drink. The bar opened in early July.

The entire bar is decorated in bright tones of white, pink and gold. There are lots of chandeliers,  velvet furniture, flower-inspired textiles, and space to relax. Have a drink at the bar in a pink high top chair or lounge by the pool in a flowery chair with a pink umbrella keeping you cool. No word on whether or not Dolly’s voice will be playing from a speaker nearby. 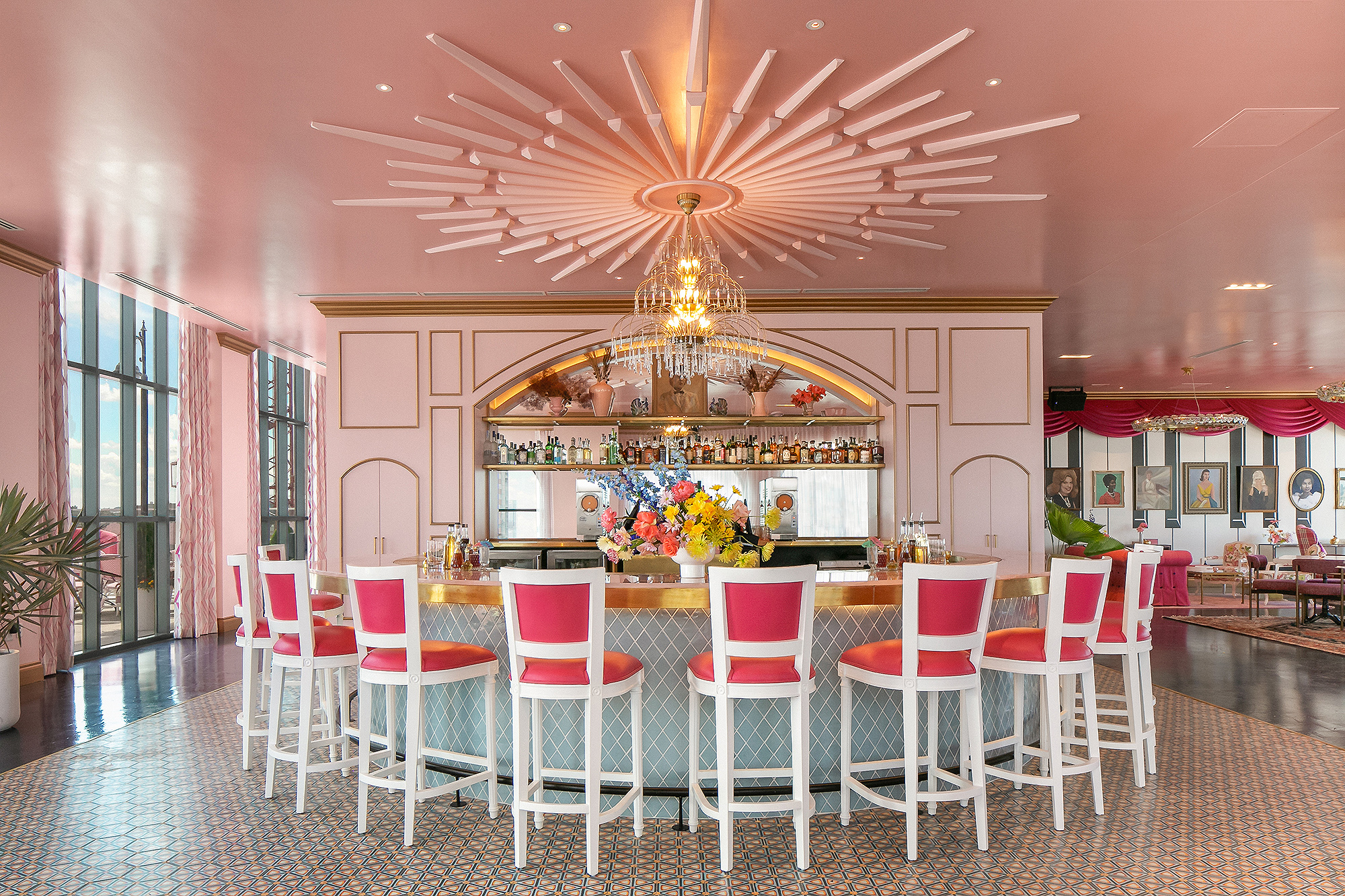 Marc Rose, who operates the new bar,  said, “We wanted it to feel really approachable and really feasible for everyone to be there, everyone to have a good time, whether you’re drinking a can of Natty Light, or you’re ordering caviar. And if you order that caviar, we expect you to spill it on your shirt because you’re having such a good time. Also, the bar is “designed to invoke the nostalgia of attending a dinner party in a friend’s living room.”

The bar, White Limozeen,  was originally supposed to be open in April, but a combination of the coronavirus restrictions and some tornadoes in the Nashville area caused a delay. 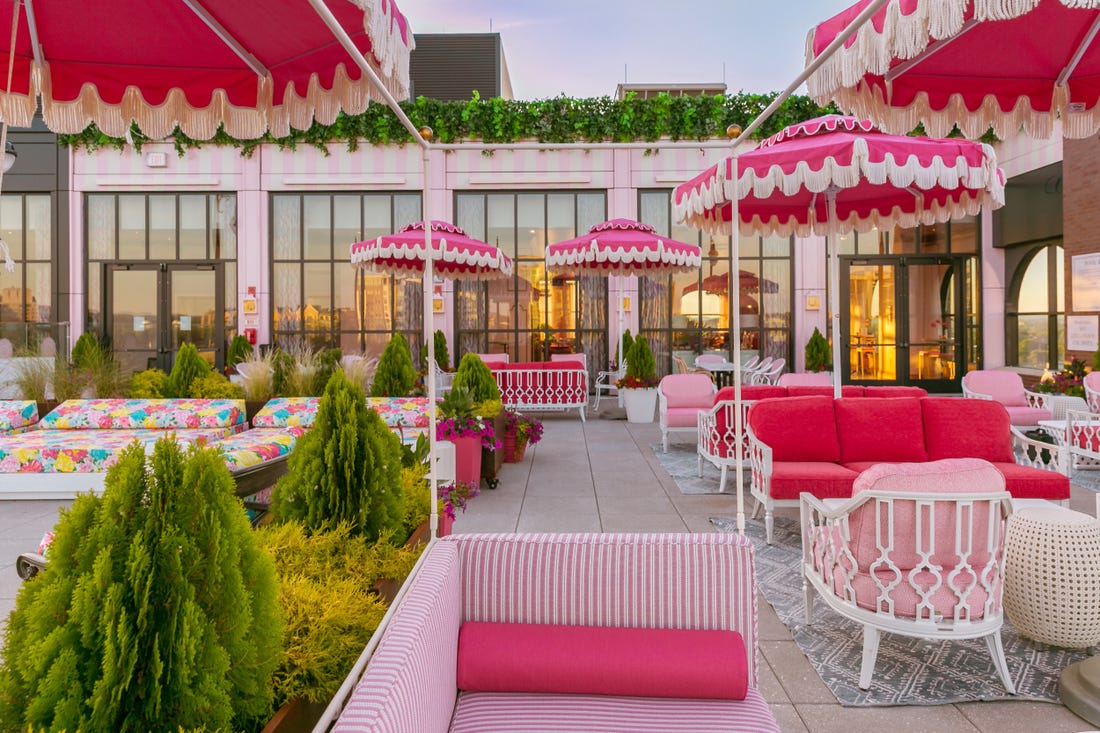