Dolly Parton and Carl Dean met in 1964 outside a Laundromat in Nashville. He was 21, and she was 18.

In 1976, Dolly Parton told The New York Times Dean “hollered” at her while passing in his pickup truck.

She invited him over while babysitting her nephew in response to his request. 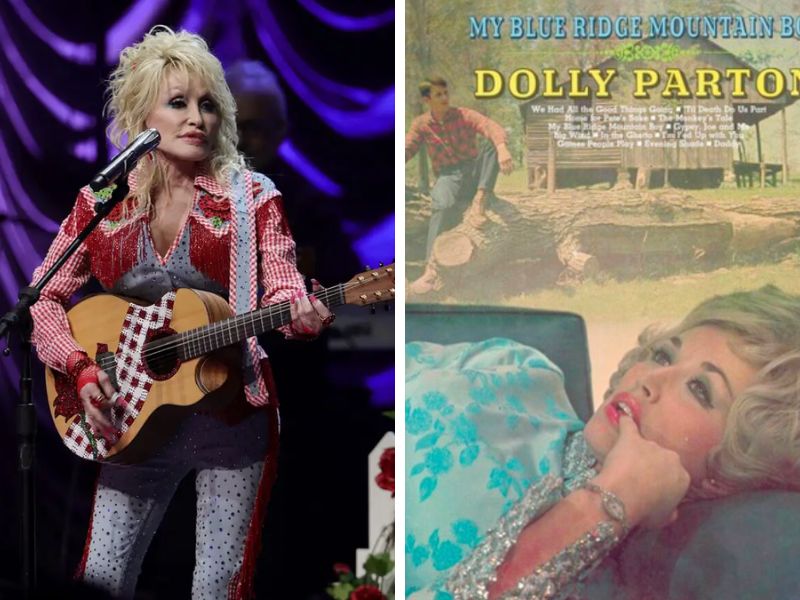 She said, “He came up every day that week, and we sat out on the porch. I wouldn’t even take him in the house.”

In 1966, Parton and Dean tied the knot in a private ceremony in Ringgold, Georgia.

She and Dean couldn’t wait a year for Parton’s record label to give her permission to get married.

Dolly won BMI’s Song of the Year at 20 for “Put It Off Until Tomorrow,” recorded by Bill Phillips. She and Dean attended the dinner and awards, but Dean wasn’t keen on it.

Dean appeared on the cover of Dolly Parton’s fourth album, “My Blue Ridge Mountain Boy,” in 1969.

Parton said, “She got this terrible crush on my husband. And he just loved going to the bank because she paid him so much attention.”

Dean released his first public statement to mark their 50th wedding anniversary in 2016.

Dolly told Rolling Stone in 2016, “I dressed up in the most beautiful gown you’ve ever seen and dressed that husband of mine up. He looked like a handsome dude out of Hollywood.”

Dean expressed his love for Parton on their 50th anniversary for the first time.

Dean said, “My first thought was, ‘I’m going to marry that girl. My second thought was, ‘Lord, she’s good lookin’.’ And that was the day my life began.”

On “The Tonight Show Starring Jimmy Fallon,” Parton joked about her husband’s crush on Jennifer Aniston. 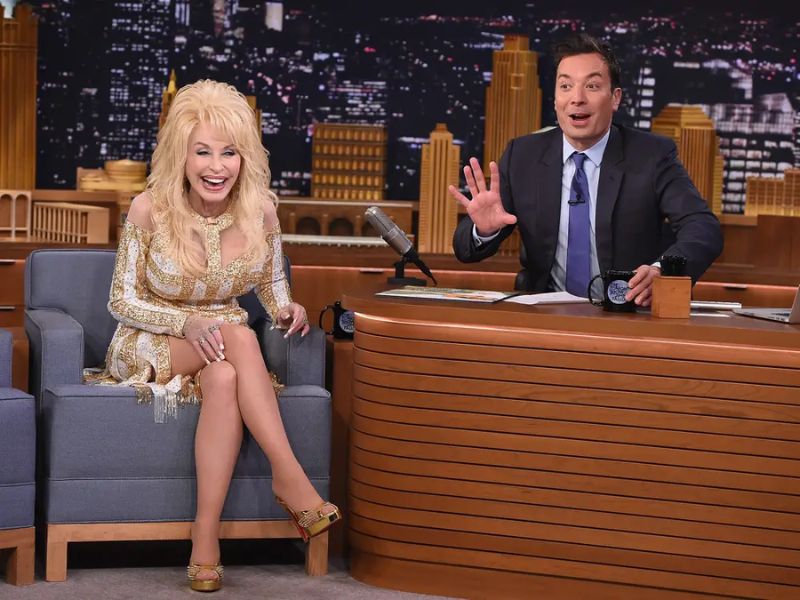 Dolly speaks of Aniston, “I love her to death. My husband is crazy about her.”

Parton initially stated she would turn down the nomination to the Rock & Roll Hall of Fame, but Dean encouraged her to make a rock album.

Parton was among 17 artists shortlisted, as well as seven first-time nominees.