With the premiere of The Falcon and the Winter Soldier, Marvel introduced viewers to John Walker. The new government-appointed Captain America. However, the one question on many viewer’s minds is—just because Walker carries the shield, does that automatically grant him Avenger status?

As many will recall, Steve Rogers chose Sam Wilson, aka The Falcon, as his successor in Captain America’s role by presenting him with his shield at the end of Avengers: Endgame. 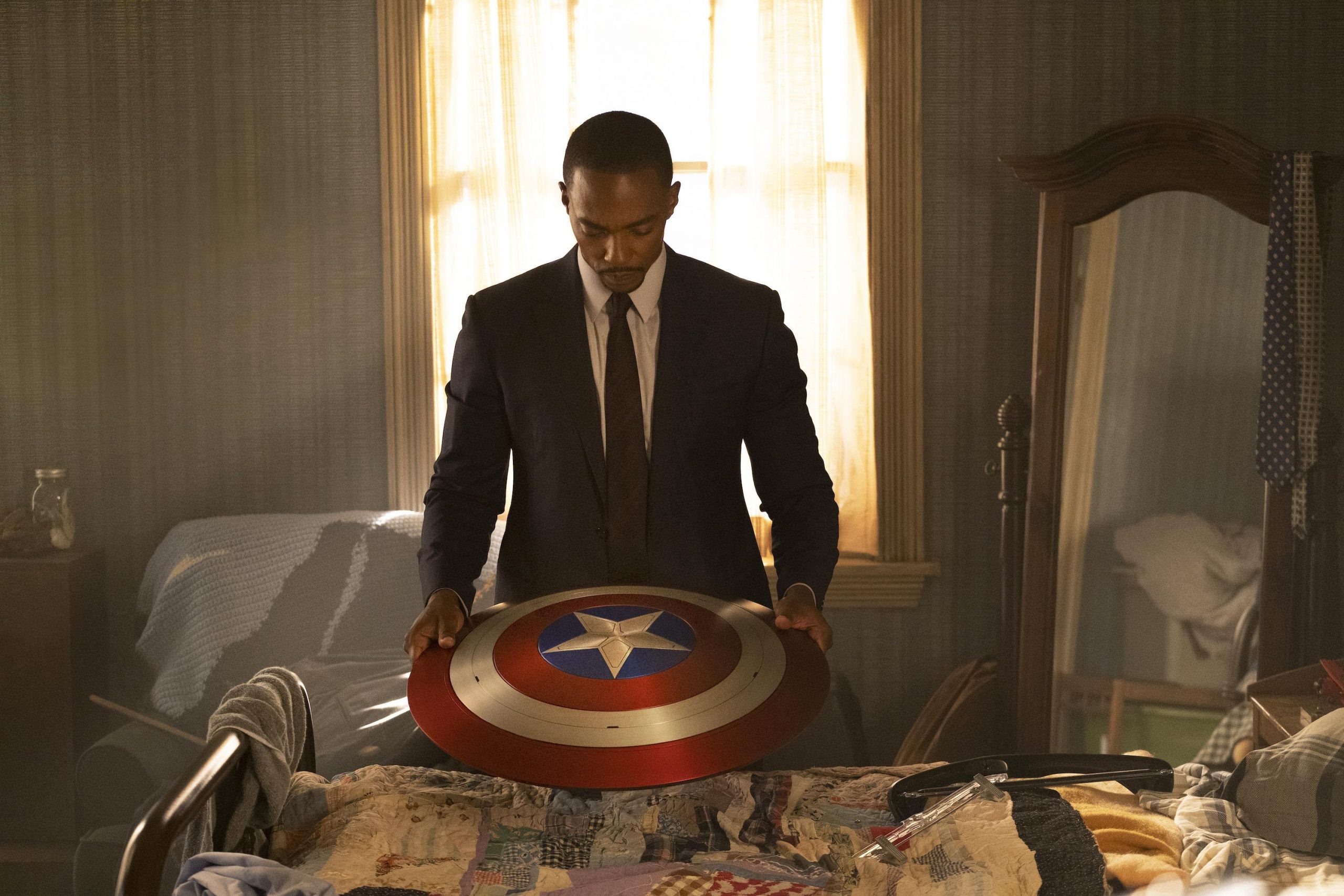 However, as honored as Sam was, he didn’t think he was the right choice and instead returned the icon Captain America shield to the government.  Sam had intended that the shield be put on exhibit at the Smithsonian, which was alluded to in the first episode of the series.

As it turned out, the government had other plans and instead awarded the shield to John Walker, played by Wyatt Russell.  With this cliffhanger ending the first week of the series, many fans were no less than reeling at how it all played out.

In episode two, we were given a better look into the newest Captain America—or as he is being referred to as The Star-Spangled Man.  We learn that he is a decorated military member who, like much of America, idolized Rogers and the very principles he stood for.

Even so, it is pretty much established from the jump that Walker is not a big fan of the embodying of the superhero persona.  For him, it’s more about PR and propaganda, with the government’s vested interest being his main objective. 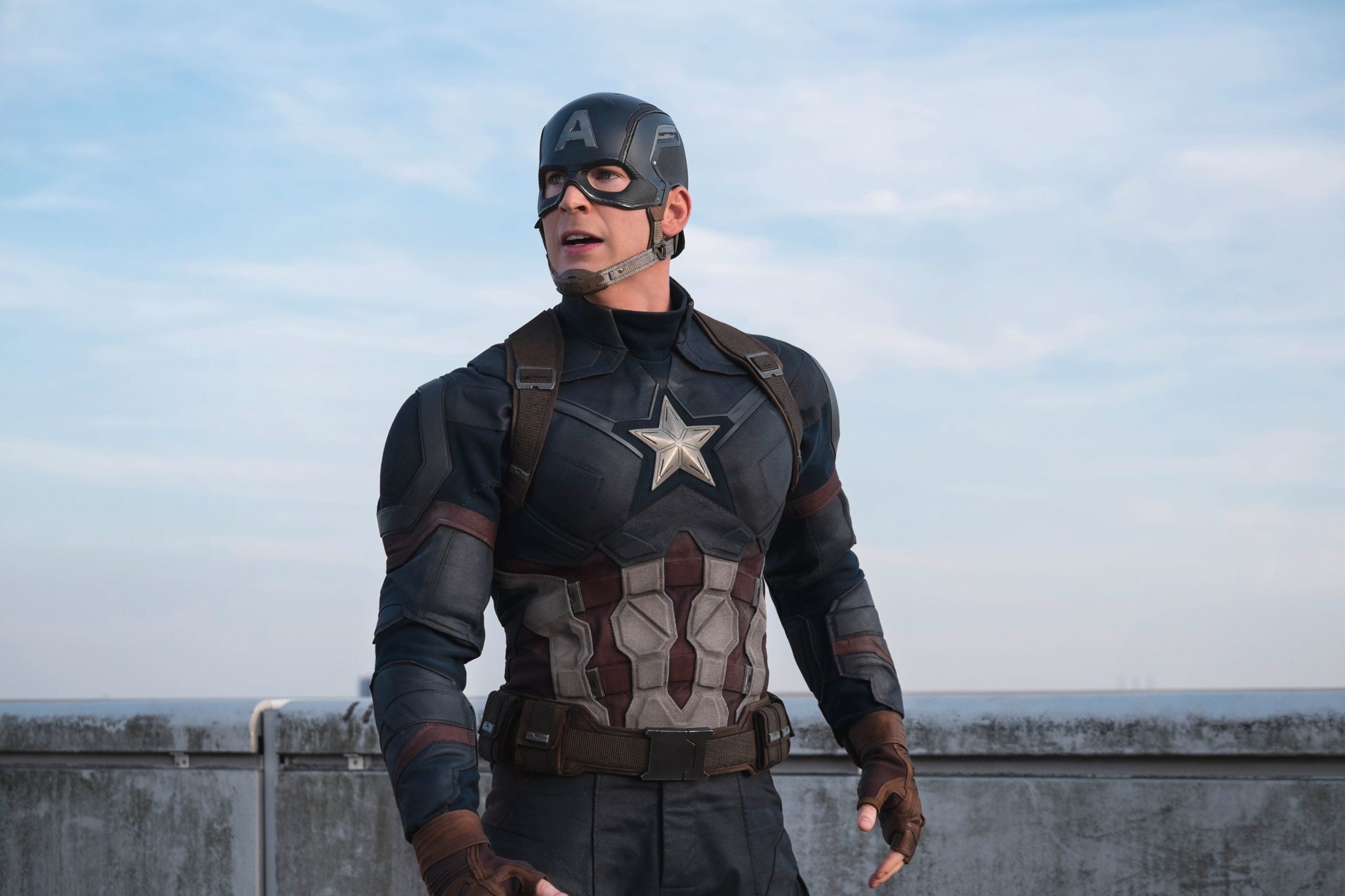 So, the question still remains—is he automatically an Avenger having taken up the mantle of Captain America?  In this writer’s opinion, no, he is not.  The wearing of the uniform and the wielding of the shield is not what made Captain America an Avenger.

It was Steve Rogers and his belief that people have good in them, and because of that, they were worth fighting for.  An Avenger is about the heart, belief, and what one will fight protect.  It is not about what the person is wearing,