The BBC fan favorite, Doctor Who, which rebooted in 2005, has now been officially back on tv screens for longer than it has been off.

When the original series was first introduced in 1963, fans never realized that one day it that the series would be in the Guinness Book of Records holding the title of longest-running sci-fi tv show in the entire world.

When the series was initially pitched to the BBC way back in 1963, it was as more of a historically themed show.  However, when the Doctor met up with the Daleks in his second adventure, the original plans morphed into something completely different. 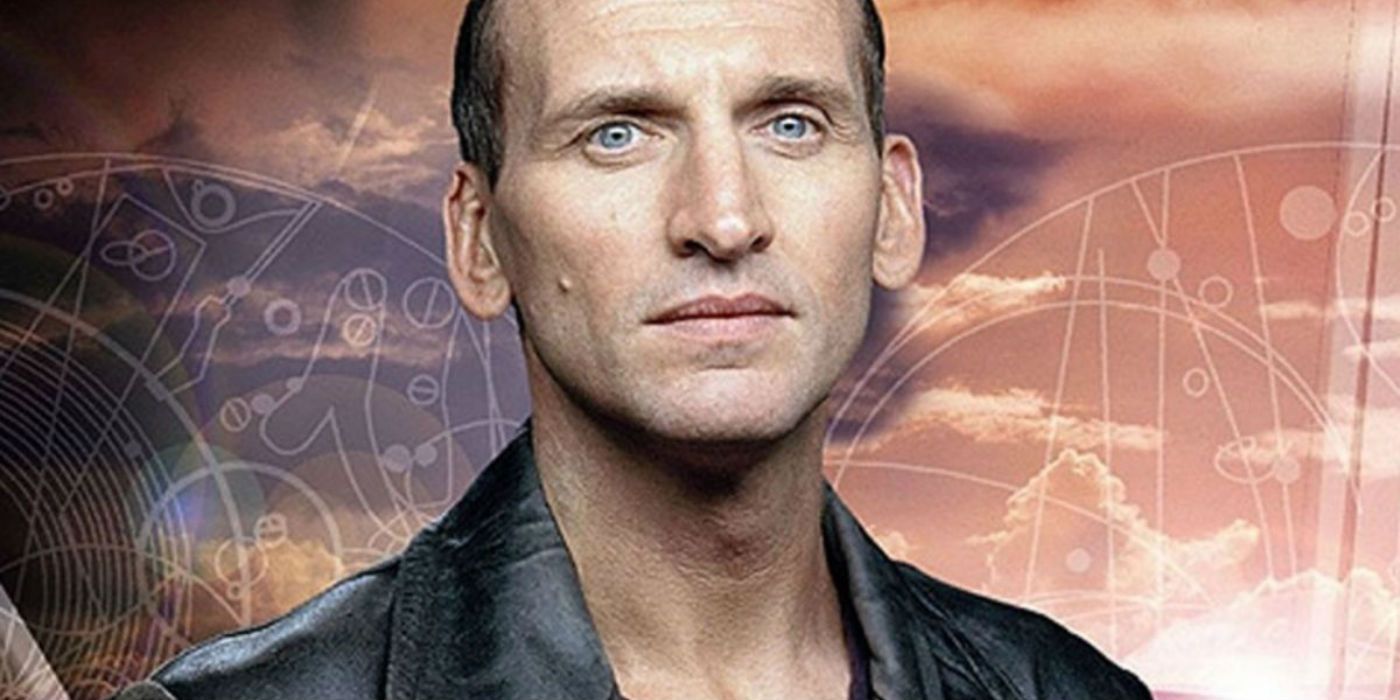 The show initially ran until 1989, when network officials decided to quietly cancel the series.  With the show’ ratings declining, and the feeling that the series was no longer fitting into the BBC’s educations remit, the decision was made.

Of course, there was a Children in Need special with a Doctor Who theme and an ill-fated attempt at a made-for-TV movie that had Paul McGann stepping into the iconic role, but after that, the Doctor only lived on in novels and comic books.

Then, in 2005, along with the persuasion of one Russell T. Davies, and the casting of Christopher Eccleston as the newest generation of the Doctor, the BBC powers that be—who had grown up not only watching but loving Doctor Who—rebooted the series and the rest is as they say history. 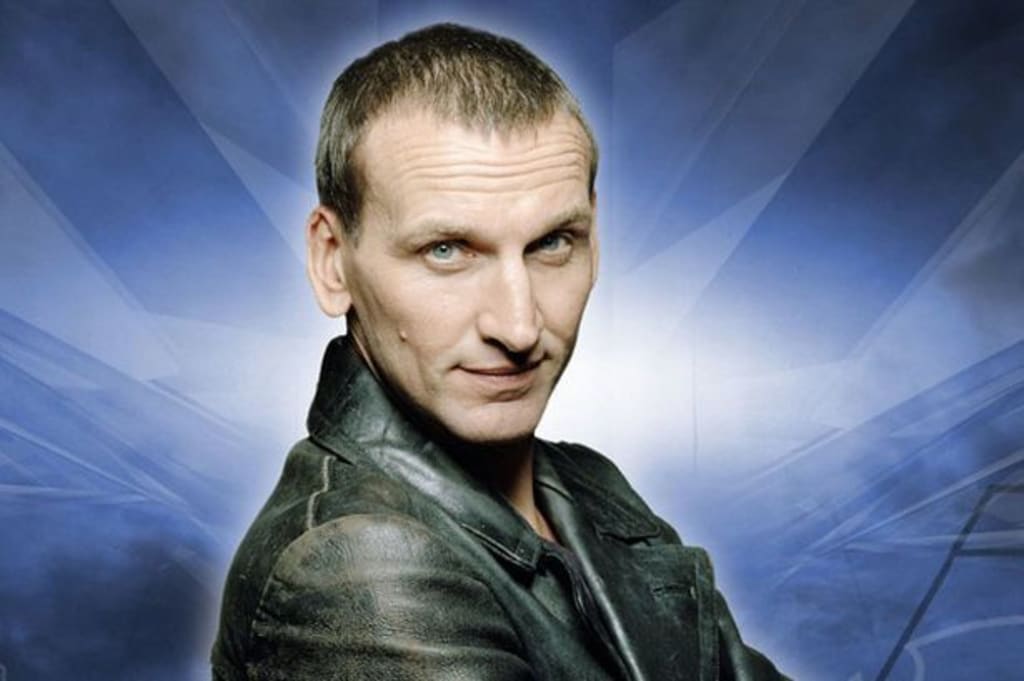 As a result, as of today, the series had now been back on the screen, with the reboot, longer than it had initially been canceled.  With this historic milestone, it not only proves that there is a market and an audience for the series that believe in the series, and gear themselves towards its success.

Unlike the Doctor, the audience grows and ages, but like I always said—once a Whovian always a Whovian for life.