We’re about a month away from the big theatrical debut of Doctor Strange in the Multiverse of Madness, the sequel to 2016’s Doctor Strange. A lot of interest has been generated after Doctor Strange’s last appeared in 2021’s Spider-Man: No Way Home, trying to repair the multiverse after Spider-Man damaged it. Not only did the splintering of different realms create interest in whatever other realms are out there, but the post-credit scene of Strange visiting Wanda Maxmioff generated extra excitement for connecting back to the TV series WandaVision. But how much will the film tap into that show? 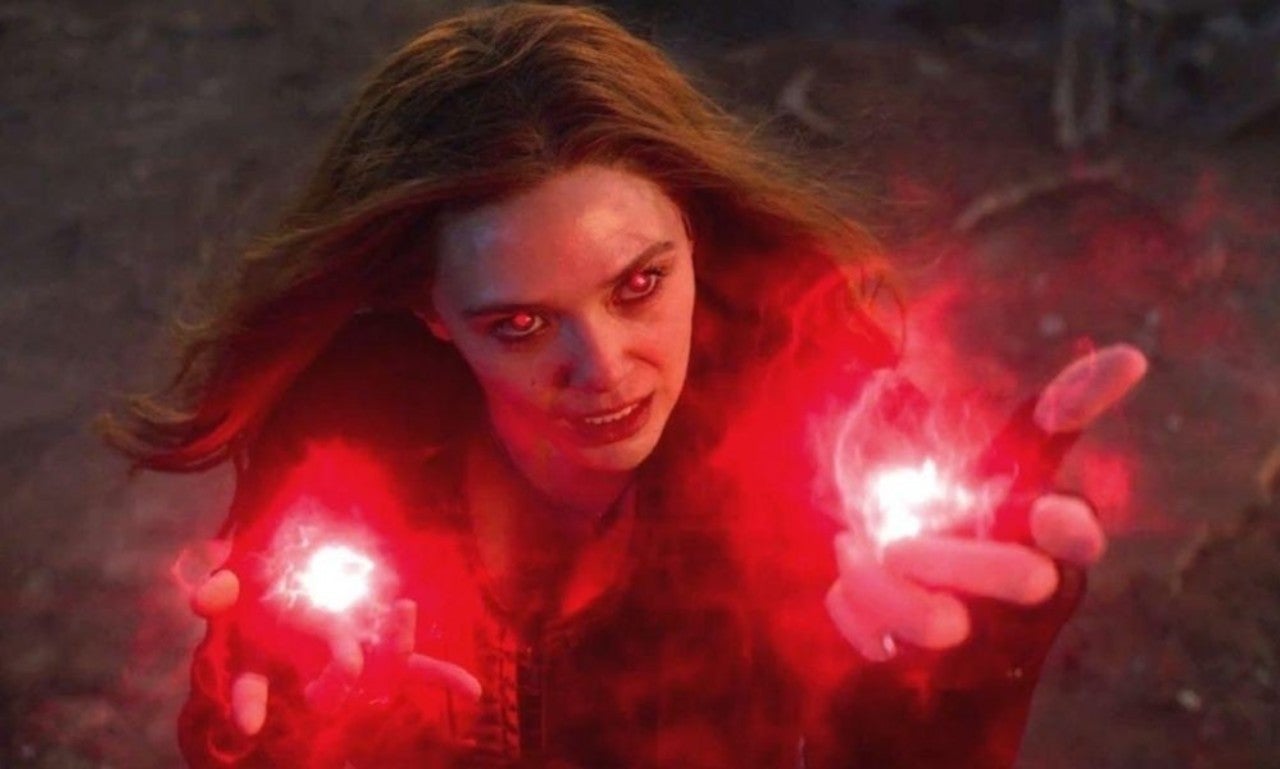 Well, a recent teaser trailer has revealed that Wanda will once more make contact with the twin sons she created in her own sitcom world of magic. The last time we saw the twins was when Wanda gave a tearful goodbye when her fake reality crumbled. How do they come back? Well, the final post-credit scene in WandaVision confirmed that Wanda was trying to make contact with her fictitious boys in a reality where they’re real. Perhaps she succeeds in this Doctor Strange sequel.

Check out the TV spot below:

Doctor Strange in the Multiverse of Madness will be hitting theaters everywhere on May 6th, 2022.