With the dismal results of Justice League and the accusations made by actor Ray Fisher about misconduct on the film’s set, Joss Whedon’s career may never be able to bounce back from the downward spiral it is currently in.

When Fisher first came forward with his claims and let Whedon’s legal team know that he invited legal action from them if they had any proof as to what he said was not true, several former actors that had worked with Whedon offered their stories of the behavior exhibited by Whedon on set.

Although Whedon has yet to comment on the accusations and allegations, it doesn’t seem to be a coincidence that he has stepped down from an upcoming series. The Nevers, to stream on HBO.  His stepping down is strange, most notably because he was the creator and executive producer of the series and the main driving force behind the highly anticipated project. 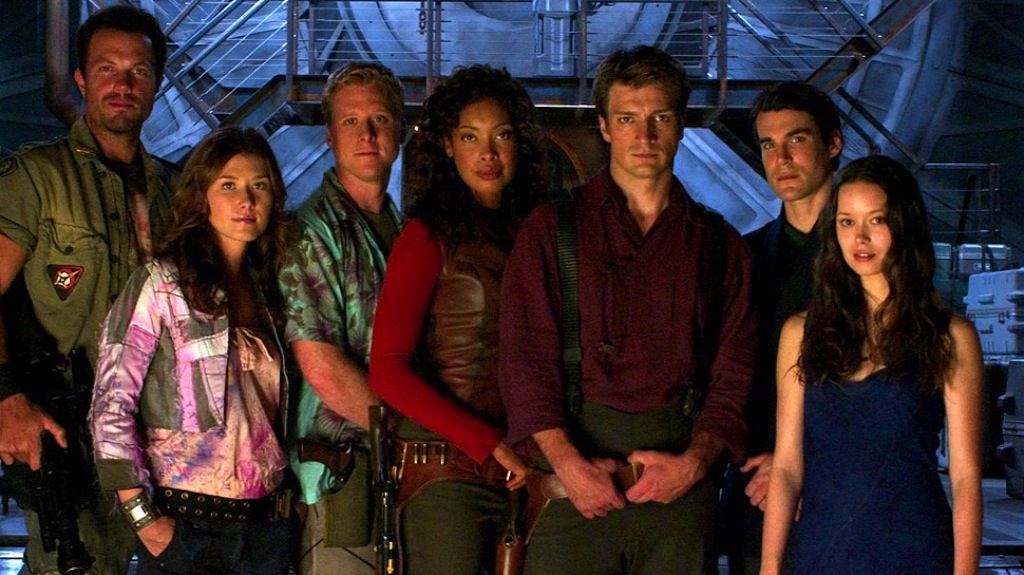 With his Buffy the Vampire Slayer reportedly getting a reboot, it may be that Hollywood is not so ready to distance itself from the filmmaker as of yet.  With that said, it seems another project of Whedon’s, that of Firefly, is reportedly going to get a reboot and is currently in development by Disney+.

After being canceled after only one season in 2002, the series spawned an avid and devoted following that solidified its favorite cult status.  Three years after the television series was canceled, Whedon was offered the chance to tie up some very loose ends and possibly launch a franchise.

However, the film Serenity did not do as well as hoped at the box office, and it was decided that Firefly only played well with a specific niche audience.  The Firefly property was acquired by Disney when they took over Fox, and while nothing official has been announced from the studio, it is assumed they will take advantage of the brands they have at hand to begin rebooting them.