With the official announcement that theme parks in California will be permitted to open again after April 1st, many fear that the Disneyland experience of old is a thing of the past.

Disneyland has not seen any parkgoers for a year, having shut down on March 13th, 2020.  When it originally announced it was shutting down, it was believed that it would only be closed for the remainder of the month and would then reopen.

Now, over a year later, they have the go-ahead to reopen on April 1st, and Disney is working to prepare the soon-to-be guests for how the park will look upon reopening.  The significant change that will be in place will be that of limited capacity.  With a limit of 15% inside, getting into the Magical Kingdom will even harder.

“Upon reopening, certain theme parks, hotels, restaurants, and other locations may be limited in capacity and subject to restricted availability or even closure based on guidance from health experts and government officials.” 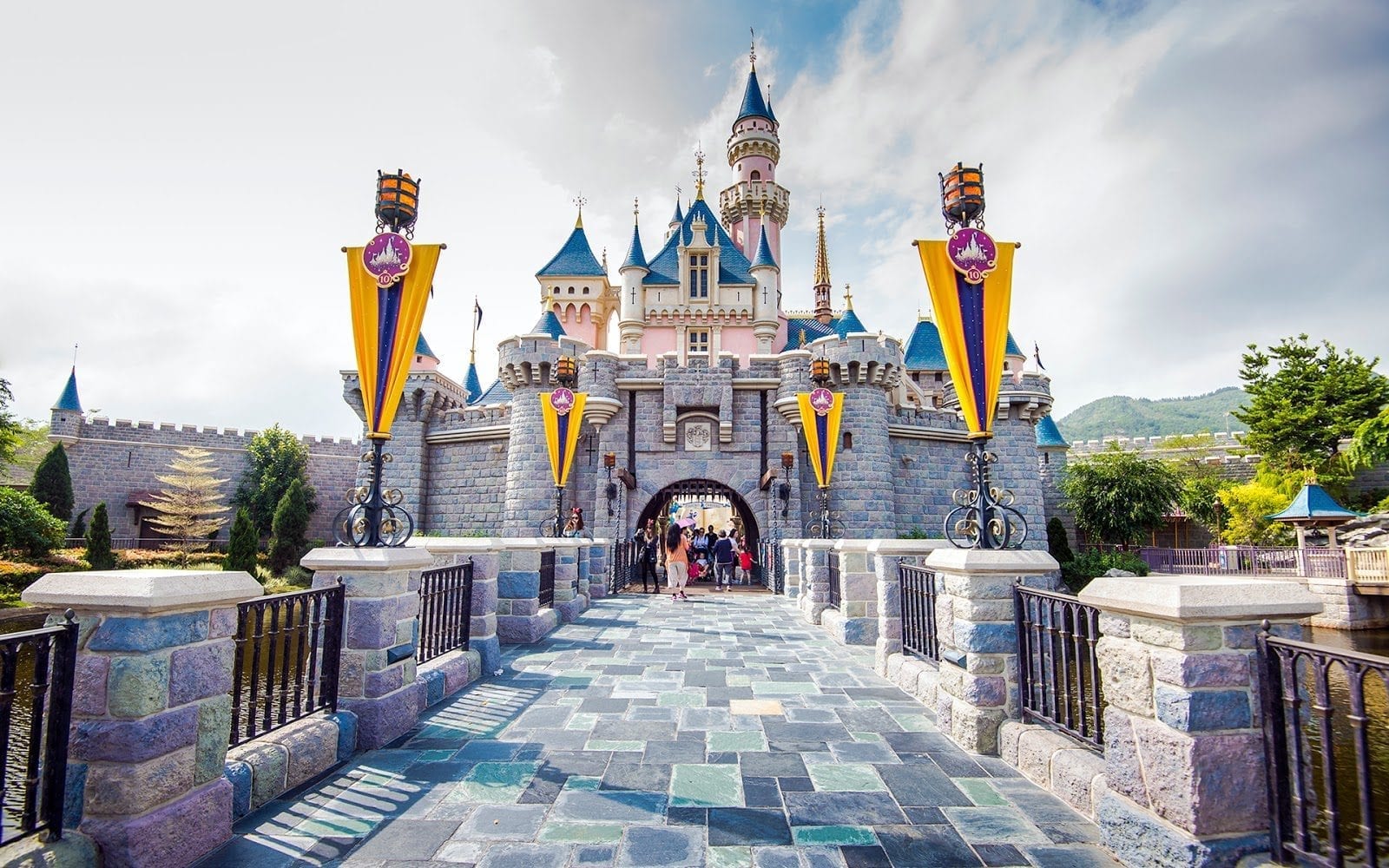 “…certain attractions, experiences, services, and amenities will be modified, have limited availability, or remain closed.  Park admission and offerings are not guaranteed.”

This statement indicates that, even if guests have reservations, they may find that the park may not be open for the day under these new opening guidelines.  The upside is, with a capacity of only 15%, the days of waiting in line for hours on end for the rides may be a thing of the past.

Disney said they would keep parkgoers up to date on when a concrete date of their reopening is known.  It is assumed that anything within the park that entails a large gathering of people will have to be scaled back if not shut down completely.