Disney has been taking a strange new route in a year that’s already pretty strange. Whereas most movies skipping the theater wait amid the pandemic to favor a VOD release, they’ve taken a more greedy route by offering their latest film Mulan as a title that’ll require both a Disney+ subscription and $30 purchase to watch. It seems that their home video division is undergoing a radical change as well.

Disney announced that they have no plans to release 4K Blurays in the future. This is concerning not just for Disney productions but Fox movies as well. This means if you were hoping for a gorgeous transfer of Wes Anderson’s next film The French Dispatch, you may have to wait until another service picks it up.

The news is baffling as 4K isn’t just a gimmick like 3D televisions. 4K is just an upscaled resolution for better picture quality and is currently crowding the television market. There are even televisions already equipped on the higher end to support 8K video. So the move to not make 4K Blurays for this quality of television just seems as odd, as though Disney were to announce in 2009 they just weren’t going to do the Bluray thing anymore because 1080p is just a fad. 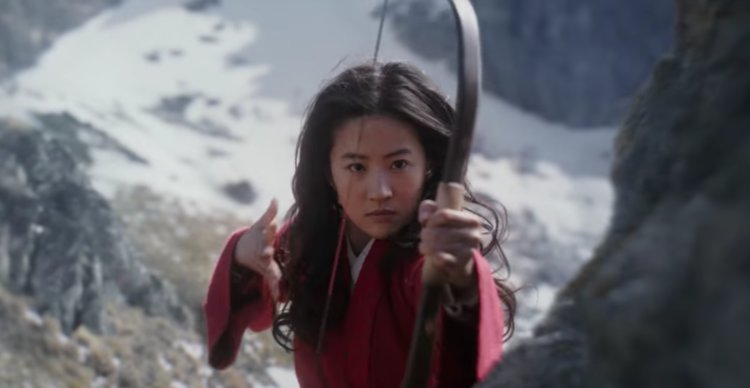 That being said, it appears Disney will keep producing 4K digital releases, but this still seems strange. Perhaps the 4K Bluray market is not as rampant but then why favor 4K for digital only? 4K digital releases are still more expensive than HD releases and the quality is only as strong as the connection of your device. If given the option between 4K Bluray and 4K digital, it’s most beneficial for the consumer to take the Bluray route.

At the moment, this just appears to be a result of their catalog not intending any 4K releases in the future. This could very well change once retail options become more open amid the pandemic, but it could also spell the disinterest in the format given how Disney is trying to shift everything towards Disney+.