Ever since the film was first announced, it was being referred to by two titles—The Eternals and just Eternals.

Although the film is indeed based on The Eternals comic book series of the 70s, penned by Jack Kirby, fans were always confused as to the actual title.

The confusion has been taken care of, however, as Disney has done an update to its slate of theatrical releases, and the word “The” has been officially dropped—resulting in Eternals.

The film is still being shown as set for a February 21, 2021 release, after having been, like most films in Hollywood this year, pushed back from its November 2020 premiere. 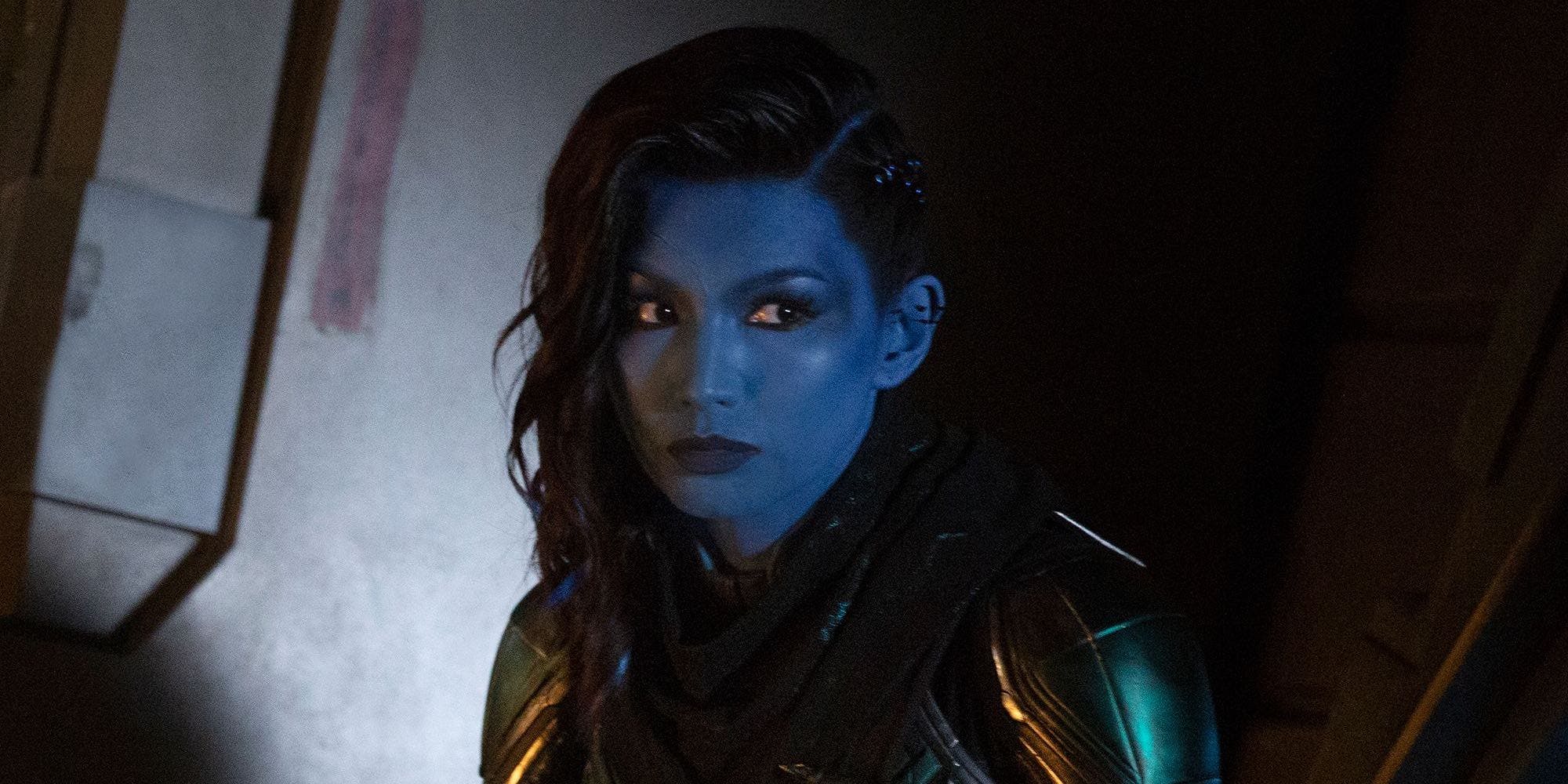 This will mean that Eternals will share the month of February with the much-anticipated sequel to The Kingsmen, The King’s Man—which is slated for a premiere date of February 26—putting it at only two weeks after the Eternals premiere.

Although these are the currently anticipated release dates, it is worth noting that due to the ongoing COVID-19 pandemic, the movies may be pushed even further into the year.

Headlining Eternals are Richard Madden (Ikaris) and Angelina Jolie (Thena).  After her portrayal of Minn-Erva in Captain Marvel, Gemma Chan will make a return to the MCU as Sersi.  Perhaps the most exciting cast member is that of Kit Harrington, Game of Thrones co-star to Madden, who will portray Dane Whitman (aka the Black Knight). 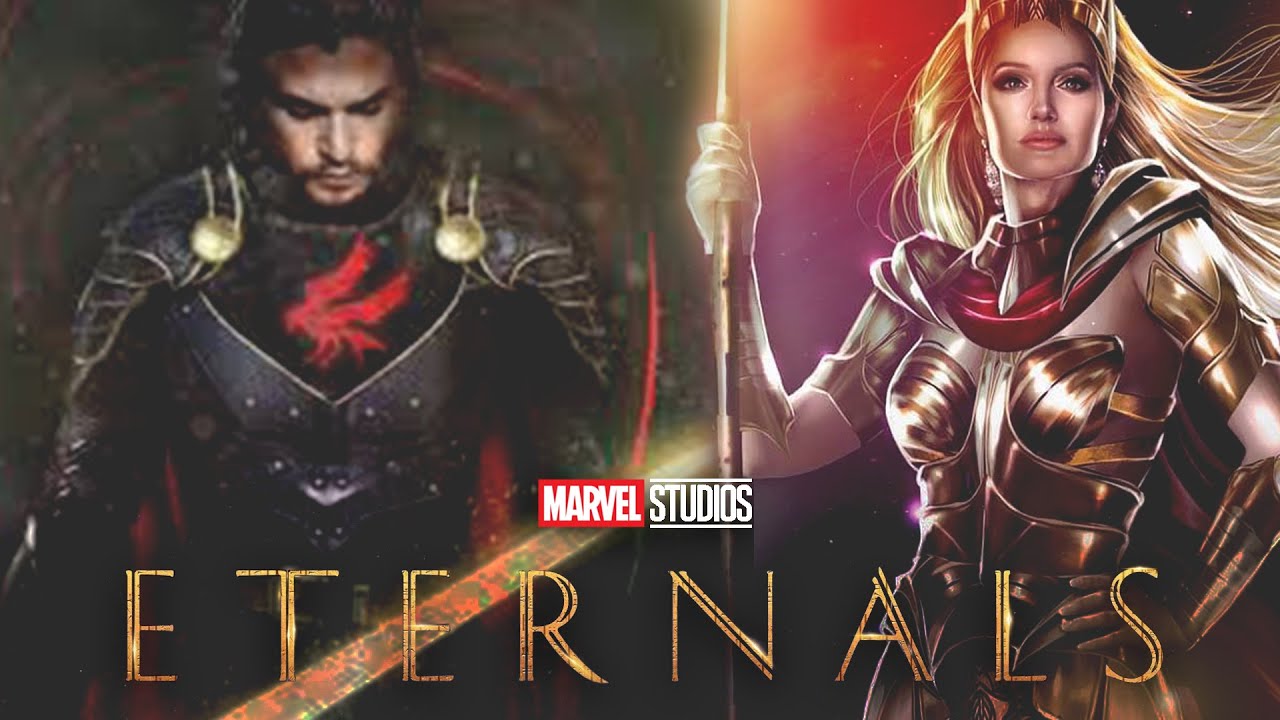 The script, written by Kaz Firpo and Ryan Firpo, will be directed by Chloe Zhao.  Marvel has not offered an announcement as to when they will drop a trailer for the film, but fans can only hope it will be sooner, rather than later.

So, the only question that remains—which title do you like best?  The Eternals or Eternals.  We are sure discussions are going on as we write as to which title is the best choice.