It is not uncommon for people to underestimate Charo.

A Spanish actress and flamenco guitarist, Maria Rosario Pilar Martinez Molina Baeza, first appeared on American television in the 1960s. She quickly became a familiar name on shows like The Edu Sullivan Show and Fantasy Island.

Chara tells Yahoo Life, “But starting, “my name was not Charo, my name was the cuchi-cuchi girl with the big tits and somehow stupid. Stupid my ass!” 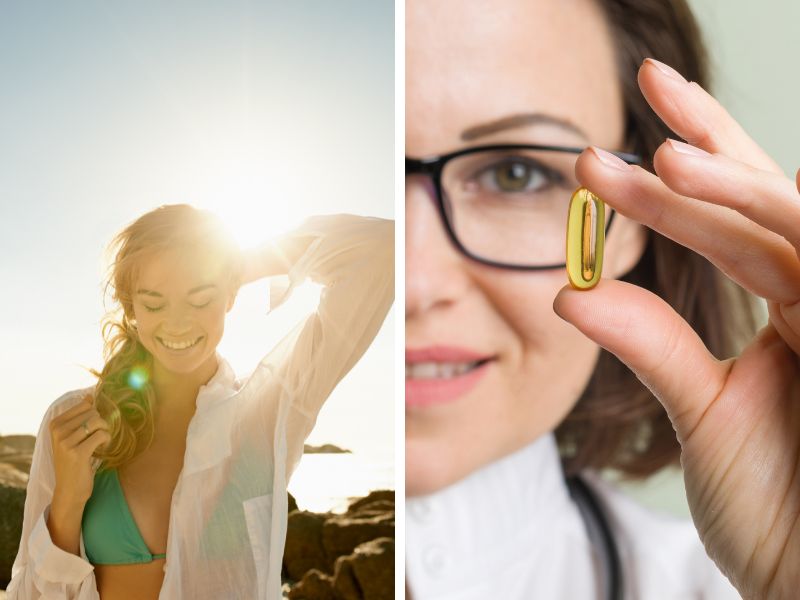 “Cuchi-cuchi” was Charo’s catchphrase, dating back to the nickname she gave her family dog, Cuchillo.

Though she knew that if she played the game only to get attention, eventually, she would be able to play her first love: the guitar.

She says, “I was a hell of a guitar player, and it was banned completely in every show, of the instrument she calls her “security blanket.”

When she walked into the William Morris Agency, she told the president she wanted to become the next Marilyn Monroe.

Charo explains, “How clever I was, don’t put a fight, do whatever they told me to do, and in the long term, I, little by little, prove that I can be something else, more than the cuchi-cuchi girl.”

Drinking a lot of water and not smoking are two things she credits with keeping healthy.

Despite rumors that she has dabbled in some plastic surgery, Charo insists she will not undergo Botox or silicone injections.

She says she can “prove” her breasts are “natural” despite self-serving beliefs to the contrary.

She jokes, “I have big maracas by DNA. I could not see my feet because of my maracas when I was pregnant.” 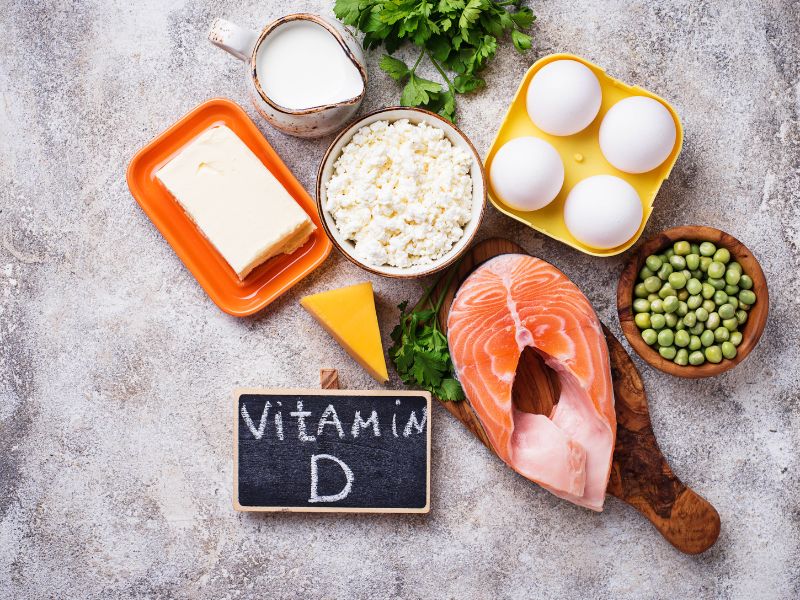 Charo isn’t interested in dating. Her husband, Kjell Rasten, committed suicide in 2019 after marriage in 1978.

She says, “I got no more tears to cry because it was real love. So no more dating, no more men. Instead, her focus is on her son, her family, and music — which she calls her therapy.

She jokes, “No more cuchi cuchi. “None in the morning. None in the afternoon. Not in the evening.”