Some days it just does not pay to get of bed—this is one of those days.

Dean Stockwell, a well-loved veteran actor known by many for his role as Al in the television series Quantum Leap, has passed away.  Stockwell was only 85 years old.  Having started his career as a child at MGM in the 40s, it wasn’t long before he became a familiar face recognized by film buffs everywhere.

On his passing, film critic Bilge Ebiri said of Stockwell: “a great actor who never met a scene he couldn’t steal.” 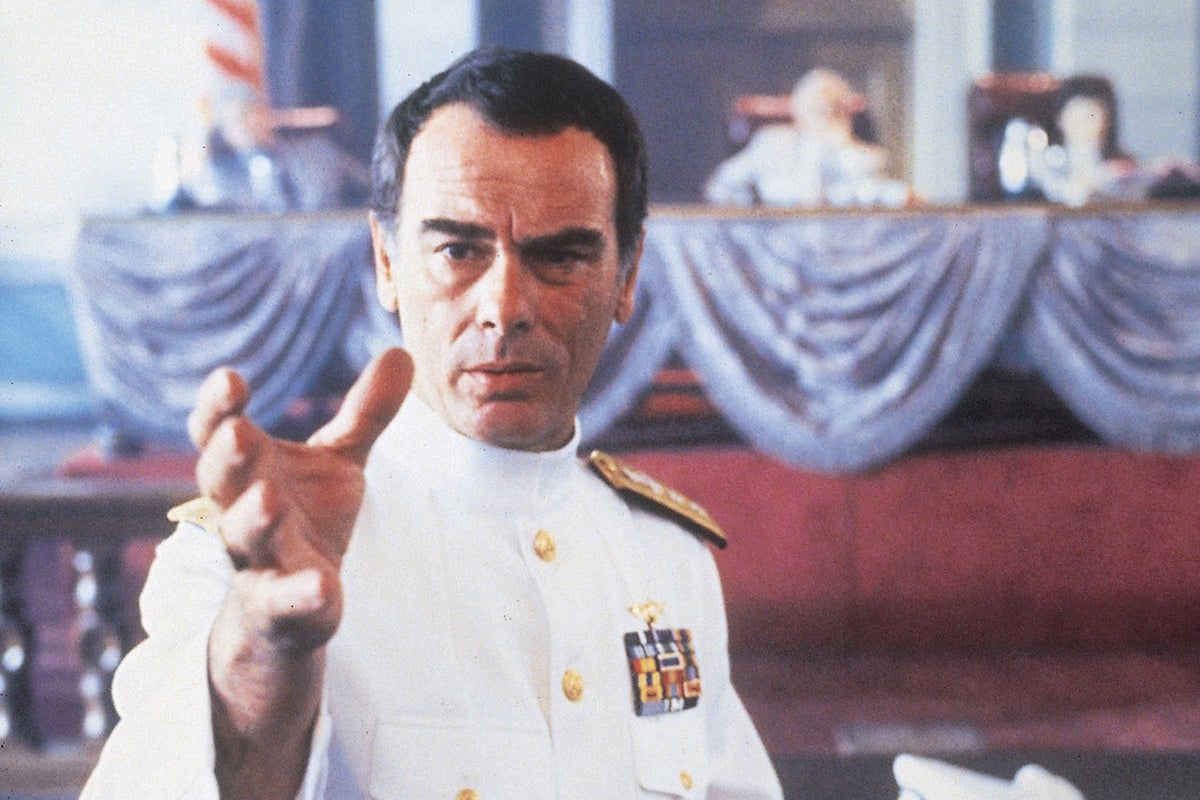 Stockwell had did not put all of his eggs in one basket—so to say.  Although he was very active in his acting career, by the early 80s it was said he was garnering most of his income from the selling of real estate, rather than acting.

However, Hollywood called to him once more, and he appeared in the 1984 production of Dune.  That appearance worked as a jumpstart to the revival of his career. 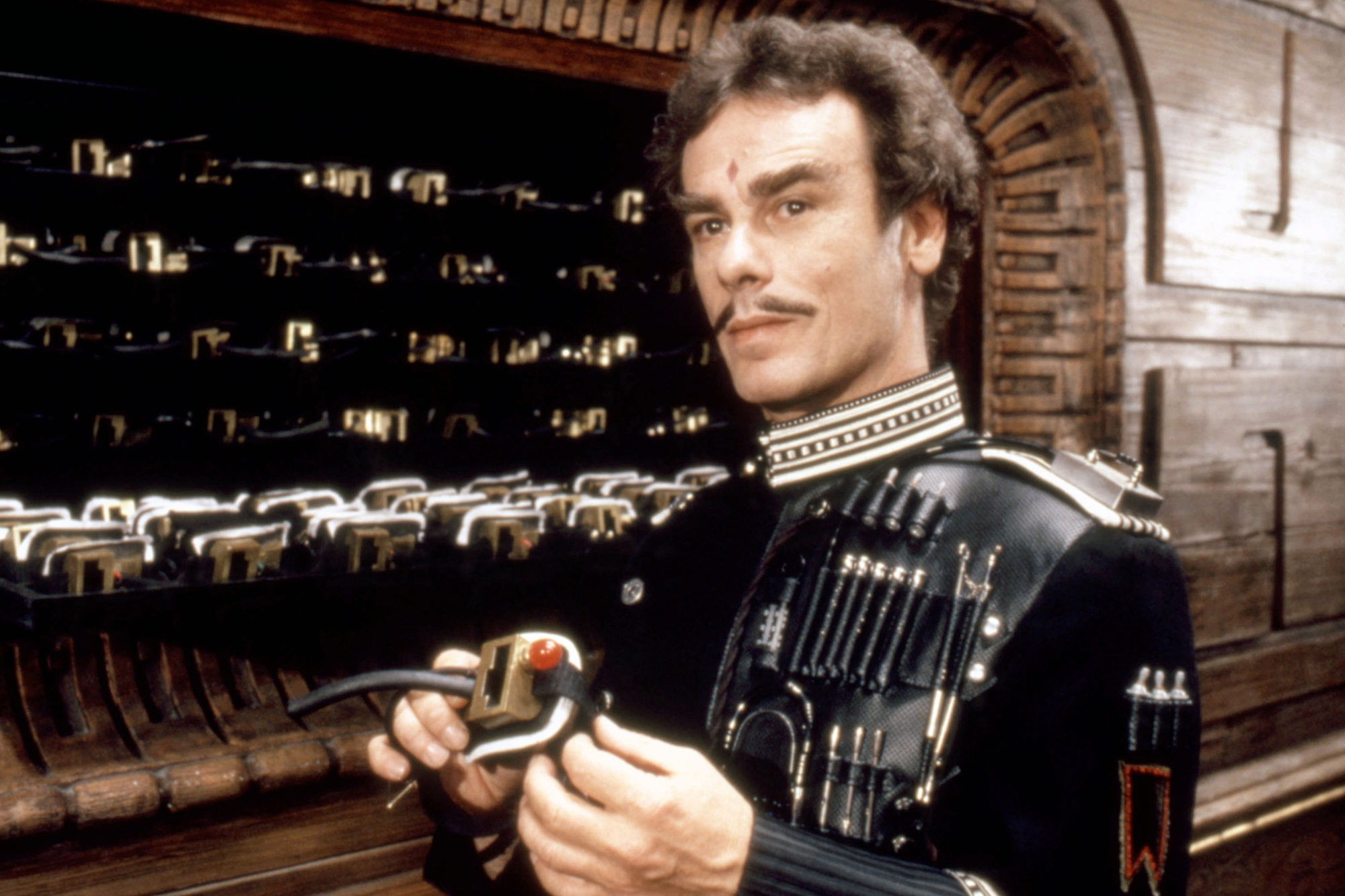 The revival resulted in Stockwell working throughout most of the 90s, starring in such films as Blue Velvet, To Live and Die in LA, and Beverly Hills Cop II.  He even appeared in several hit television series, including Miami Vice.

In 1989, Stockwell landed a role that would be one that defined his career—that of Al on Quantum Leap.  With the acquisition of this part, he was able to work consistently for the remainder of his acting career.

Stockwell had retired from his acting career in 2015, following a stroke.  His family reported that he had passed away peacefully in his sleep from natural causes.