Warner Bros has plenty of plans in place for the next DC Comics films they intend to push into the theaters. Such films currently on the horizon include The Suicide Squad, The Batman, Shazam 2, Black Adam, and possibly a Flash movie. There was also talk of a Blue Beetle movie, most likely based on the more modern iteration of the character where the teenager Jaime is endowed with a sentient blue alien creature that gives him the powers of flight, armor, and energy blasts. While WB still seems to be committed to a Blue Beetle movie, it won’t be at the theater. 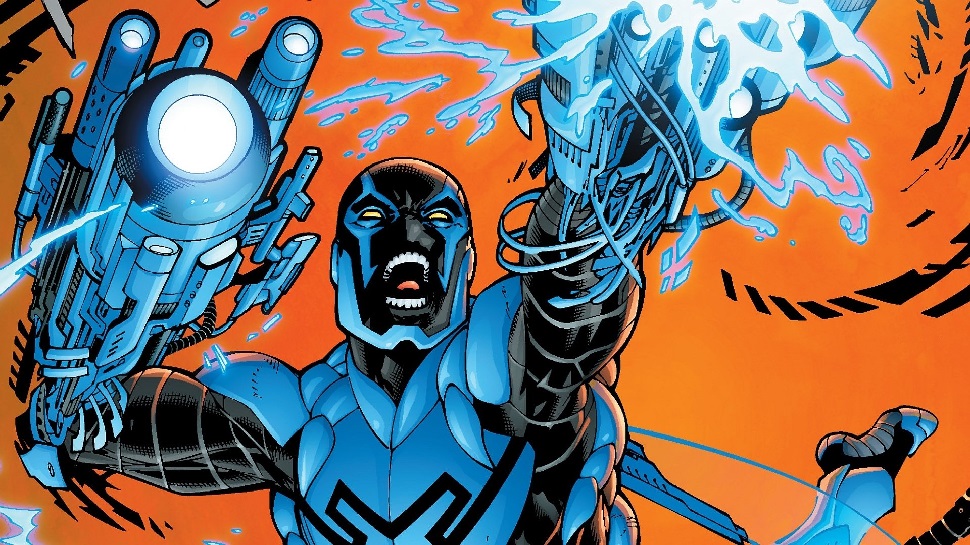 The news comes in a very unfortunate way for how the lead was buried in a report by Warner Bros via the Los Angeles Times. The bigger news was, of course, the merger of WB and Discovery but then there’s this concerning line about future DC projects:

Additionally, Warner Bros. has mid-budget DC movies on the way for streaming, “Batgirl” and “Blue Beetle.”

The news of Batgirl going to HBO Max isn’t too surprising considering it was already mentioned earlier but the Blue Beetle news is mildly shocking. More concerning, however, is how Warner Bros is treating these lesser explored DC characters for films. The fact that these two projects had to be framed as mid-budget movies doesn’t bring about much enthusiasm for these projects considering how long they’ve lingered. Blue Beetle has been on the table for a film since 2018 and Batgirl has been going for even longer in talks.

That being said, this could be a decent avenue for such superhero films to thrive outside of the tougher competition of box office, where audiences are a bit more critical of marquee value.