Dax Shepard is enjoying fatherhood with his daughter.

Dax Shepard shared a photo of himself and his daughter Lincoln sporting protective gear as they rode dirt bikes on the course. 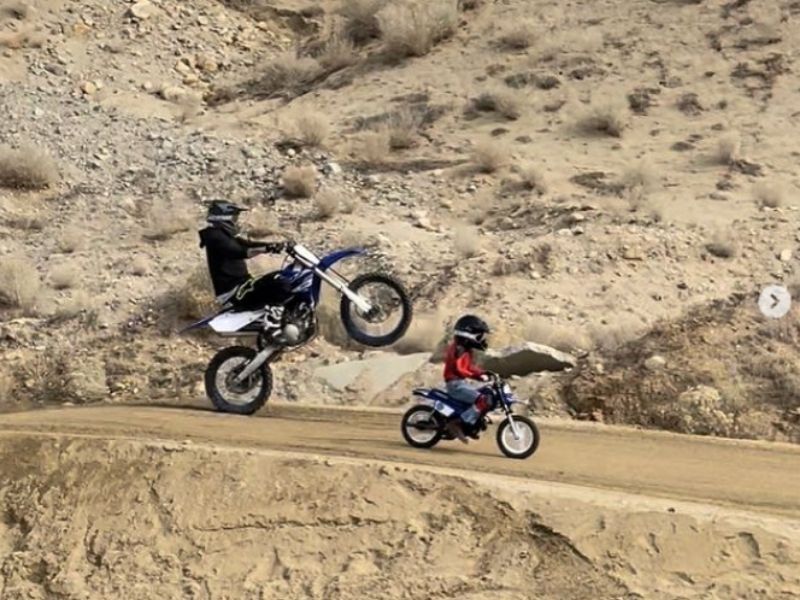 He wrote, “This is as happy as I get. Riding with my eight-year-old, trailing at all times, so I don’t miss a single air.”

Dax got many comments from his fans.

One fan wrote, “Good dads are the best.”

Another wrote, “Love it! I cannot wait to ride my daughter.”

Dax Shepard and Kristen Bell talked about parenting in a recent interview with “People and Parent Magazines.” They both have a daughter Delta, six years old. The couple has kept their daughter’s faces private, including social media, and has shared their ups and downs of parenting over the years.

Shepard humorously noted, ”I figured out that if I scratch my younger daughter’s head extremely hard. She is out cold within 90 seconds.

He also admitted that he would have liked to have been warned that he “will never have anything” after having children.

Shepard explained, “That would have been a good heads-up. If you like that there are no crumbs and toys on your floor, say goodbye to it. The quicker you accept that you will live in a pigsty and that everything will be vaguely broken. The quicker you can accept that, the happier the experience is. We fought it for six months.” 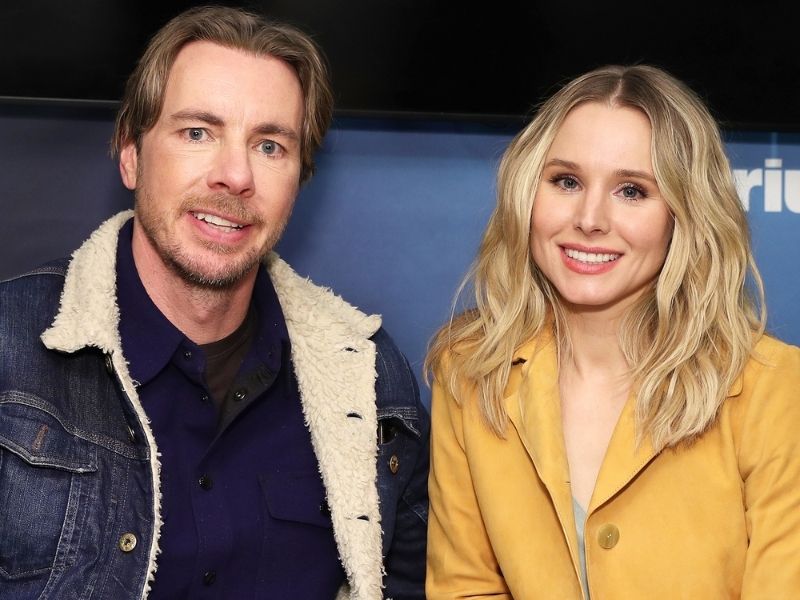 Bella added, “It is not worth the stress. You have to surrender because you will lose if you spend your whole time, and you will be mentally tired. Then your kids see that you are stressed ’cause objects are in different places.'”