With the ending of the year 2020, we saw another beloved classic television star pass.  On Wednesday, December 30th, it was confirmed that actress Dawn Wells, lovingly known for her role of Mary Ann on Gilligan’s Island, passed at the age of 82.

In a report issued by Deadline, Wells passed in Los Angeles from complications attributed to COVID-19. 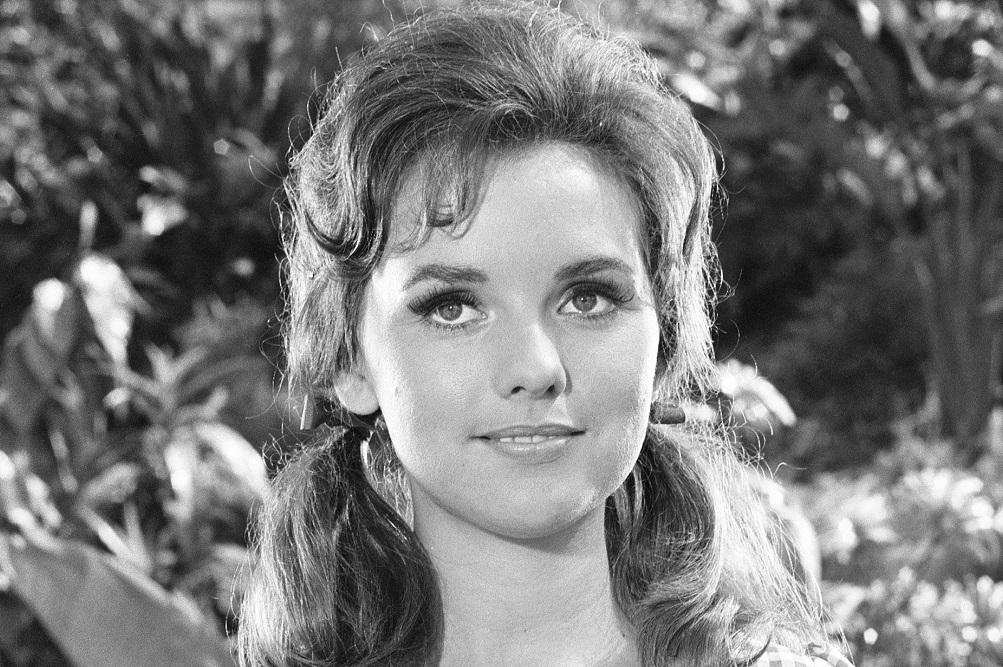 Wells was named Miss Nevada in 1959, giving her her first big break into the entertainment industry.  She then competed the following year in 1960 she competed in the Miss America pageant.

Wells was also a graduate of the University of Washington, in Seattle, where she garnered a degree in the theater arts and design.  That education would prove to be of excellent service to her as she began her journey in auditioning for various roles in Hollywood.

Some of her earlier credits include the series The Roaring 20s as well as the film The New Interns.  She also enjoyed guest spots on such shows as The Joey Bishop Show, Maverick, and Bonanza.

She then took the leap and auditioned for Mary Ann, winning the highly coveted role over 350 other actresses.  The series was a huge success, running from 1964-1967, and then finding a new generation of viewers in syndication. 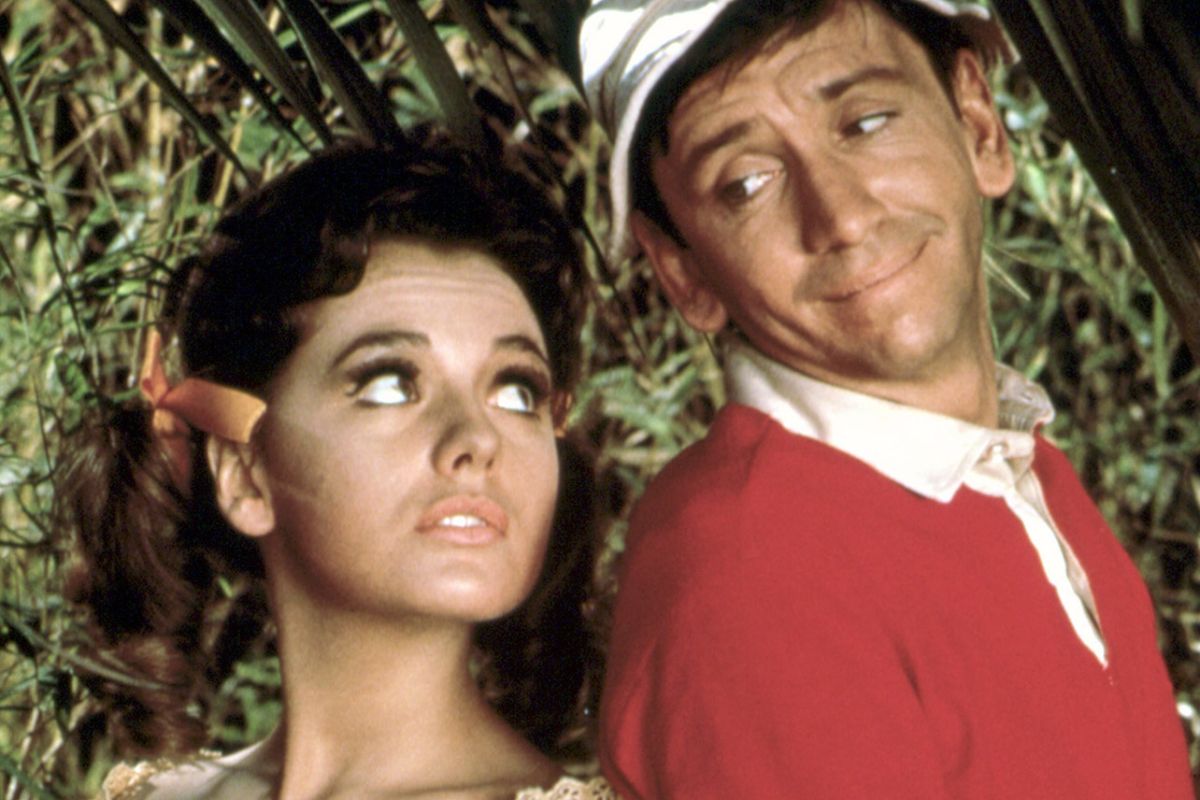 In her autobiography, Wells wrote about what would prove to be her most famous role:

“Every character on Gilligan’s Island was given a broad ‘stock’ comedy role to fill—captain, mate, wealthy man, wealthy wife, professor, movie star—except me.  She was given a name and a location—Kansas farm girl.  I had to fill in the blanks.  So, from the get-go, the Mary Ann character was different.  She wasn’t a Hollywood creation.  She was molded by me, from me.”

In the ’70’ and the ’80s, Wells reprised her role in various spinoffs and reunions.  Since her days o Gilligan’s Island, Wells stayed active in her acting career, appearing in over 150 series, movies and adding some credits on Broadway.