David Raphael Moscow is remembered for his prominent role as a child artist John Baskin in the 1988 film ‘Big,’ where he starred alongside Tom Hanks.

But the journey was not easy for Moscow since 30 years into the industry to win the people’s hearts. Life has taught me some incredible lessons throughout this journey. 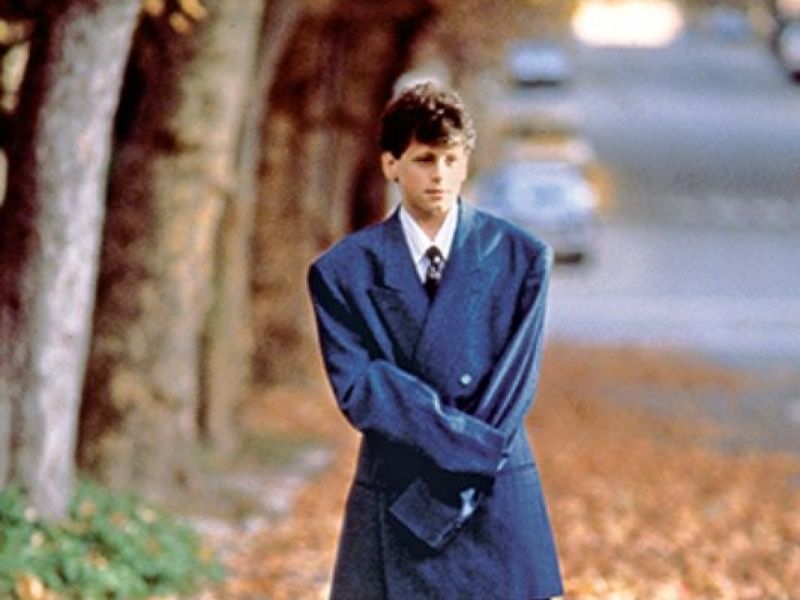 Moscow says, “Being a child actor was a blessing for me. But the learning came from struggles.”

He explains, “I think failing might be the best gift that I was given as a child actor, not the moments where I was successful because that is easy.

Moscow recalls the audition process as a “unique” located at a community center in the Bronx where Marshall came. Robert De Niro has to play the lead role, and he had to give an audition for Hank’s child-aged friend Billy.

But the lead role went to Hank. I guess they hired Hanks, Moscow jokes, “Remember that kid from the Bronx?”

Moscow remembers, “Penny wanted us all to hand out. She wanted Tom and I and some of my friends to go out, so they gave Tom an old video camera, and he took us to Central Park.”

Moscow’s smile speaks a thousand words as he recalls these years, mainly when he reflects on a particular evening, he shared with Drew Barrymore when they were teenagers.

Moscow says, “Being a child actor, especially at the peak of the 80s and 90s, was a blessing for me. There are lots of troubling stories of other people, but I think I had my parents, who always were very grounded.”

He attributes that as a child actor that has helped him see the bigger picture in life. The multitalented actor and producer embrace the ups and downs he has experienced and transform them into positivity. 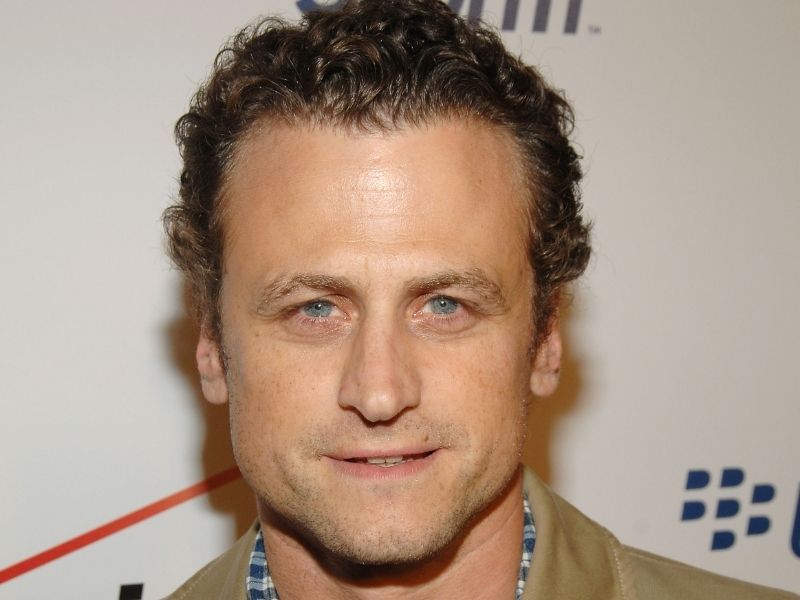 Moscow says, “Acting as a kid allows you to dream things and then achieve them.”