Guardians of the Galaxy struck gold for the Marvel Cinematic Universe from the moment it hit the screens.  Now, after two previous entries into the franchise and several spinoffs as well, it appears that the upcoming third film in the franchise will be the last time that fans will see the intergalactic heroes together.

Director, and creator, of the Guardians franchise, James Gunn, has in no uncertain terms made it clear that the upcoming sequel, Volume 3, will be the last one with these characters. 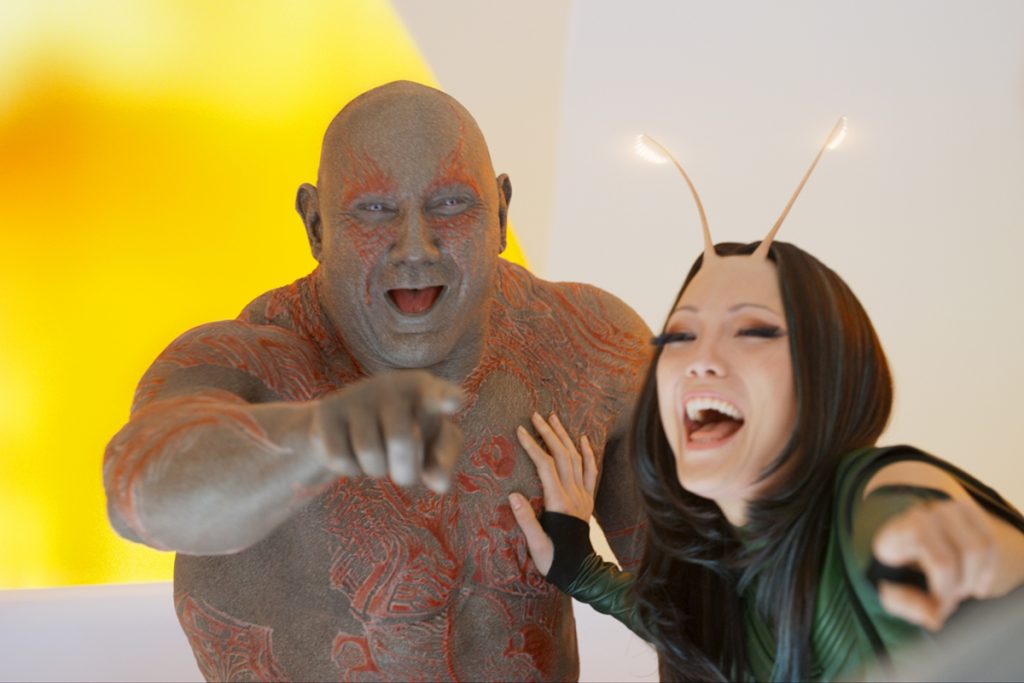 Gunn has expressed that he wishes to leave the Marvel Cinematic Universe behind once this final entry into the franchise is done and dusted.  Now it seems that one of the Guardians, Dave Bautista, is weighing on his thoughts of the upcoming ending to the saga.

In a recent interview, Bautista offered, “It’s our third film, we’re gonna wrap it up.  And it’s been a hell of a journey with a few bumps.  So, I’m looking forward to this, man.  My cast and obviously the director, James Gunn, they’re like family to me.”

Bautista went on to lament that Guardians is where his theatrical journey started.  He says he feels that it has all come full circle and that he is looking forward to seeing it wrapped up. 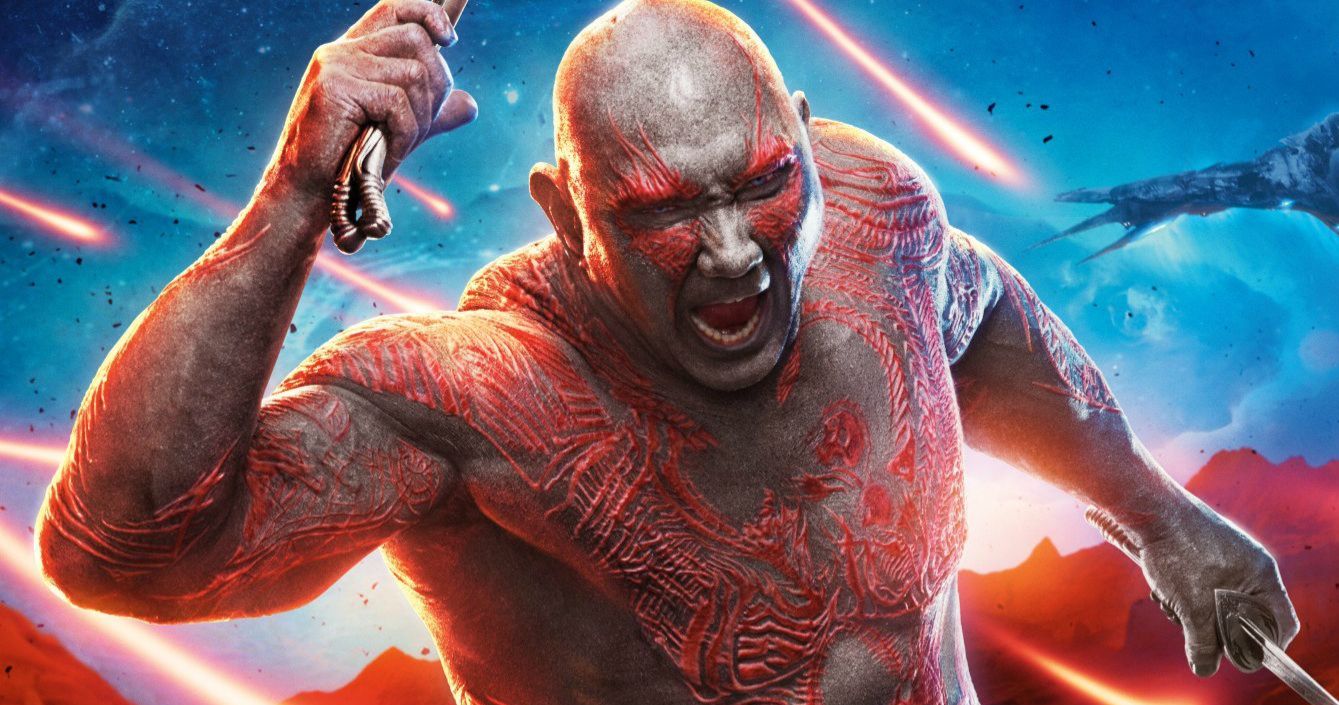 The wrestler-turned-actor also commented that the Guardians ending is bittersweet for him.  He has been playing his character of Drax the Destroyer since 2013, and the film franchise will officially end in 2023.

Looking back, this has been a ten-year journey that he has been on with this character and these superheroes.  He went on to say, “You know, all things must end.  And, you know, I’m looking forward to kind of wrapping this up with my friends and family.”

The third and final entry into the Guardians of the Galaxy franchise is due to hit theaters on May 5, 2023.