During a recent visit to the Tampa, Fla.-based DC Society, Dune actor Dave Bautista shared his story about his journey from troubled teenager to Marvel superstar. 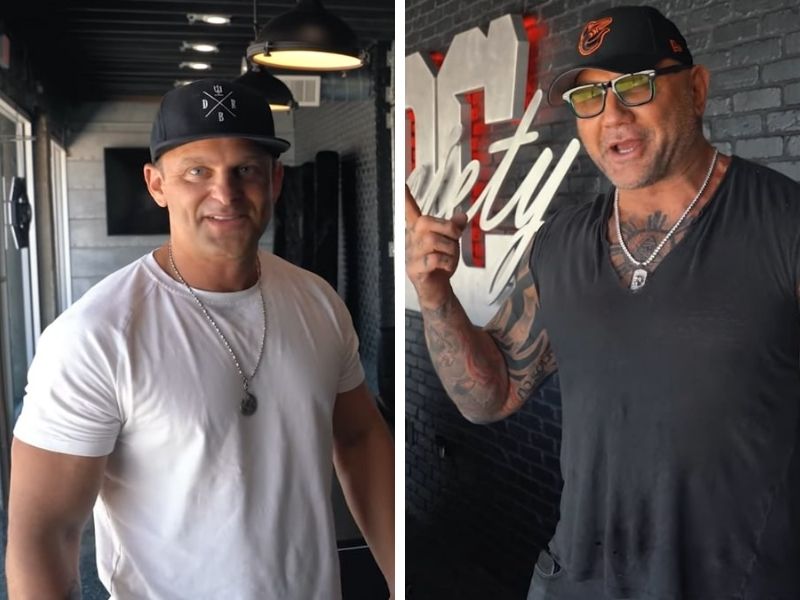 Bodybuilding saved my life. And when I found a gym, it became therapeutic for me.” Bautista told Dan Solomon, president of bodybuilding company and competition Olympia, as he was prepping for a new tattoo.

Bautista began wrestling as a junior in high school and credits the sport for helping him discover his passion for weight lifting.

He shared, “I loved wrestling and loved the training. So I started training for years, and then when I got out of high school, all I wanted to do was be a bodybuilder. But I loved training so much that I turned it into professional wrestling.”

After working in WWE for about ten years, Bautista made his breakthrough role as Drax the Destroyer in 2014’s Guardians of the Galaxy.

Although Bautista has recently appeared in Dune, Apple’s See, and Army of the Dead, she will be leaving the Marvel team in May 2023.

During an interview on The Ellen Show in May last year, “he explained to host Ellen that he would step away from playing the alien character because he would be 54 years old. The shirtless thing is getting harder and harder for me.” 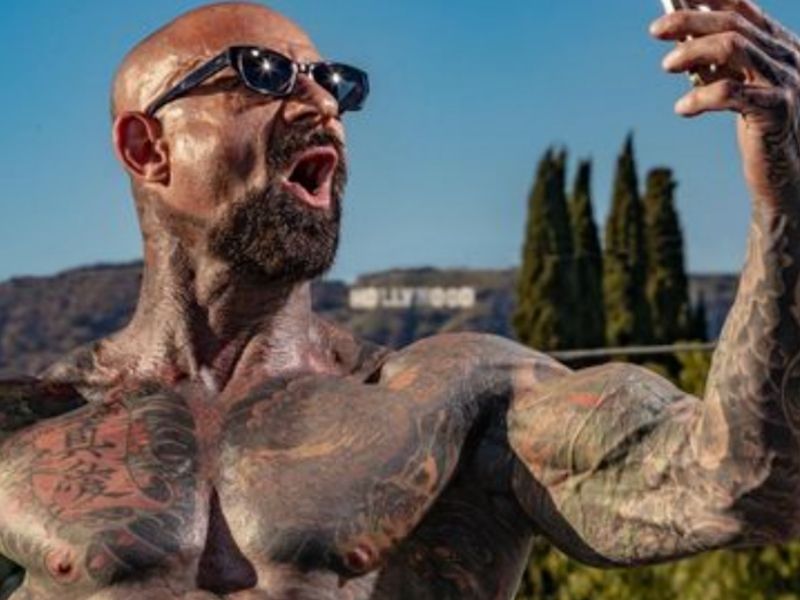 As he recently told Men’s Health, he still works out hard to maintain his mental health.