Since she was three years old, Kara Skrubis has been passionate about ballet, competing across the country and sharing dreams of teaching the younger generation the art. Despite always having a life purpose, the 21-year-old New York native says her life purpose has become more meaningful after surviving a “devastating” battle with bone cancer.

In October 2019, Skrubis woke up with left knee pain. Despite the pain, she finished the semester after a trip to urgent care. Despite her dance major and 18-year-old status, she was stressed about the possibility of injury. 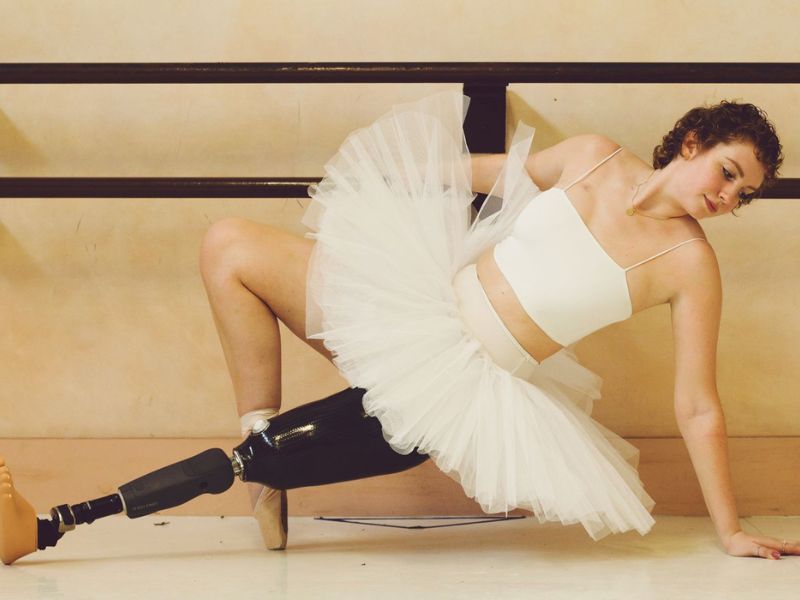 It wasn’t until Christmas break that year that Skrubis visited an orthopedic doctor. Initially, she thought it was bursitis or a blood clot on her knee. In January 2020, Skrubis was diagnosed with osteosarcoma, a common bone cancer. Osteosarcoma typically affects teenagers and occurs where the bones increase, such as at the end of the leg.

Skrubis underwent an amputation during her treatment for osteosarcoma. Shortly after diagnosis, she had chemotherapy to remove the tumor, followed by an amputation or limb salvage surgery. She said, “Chemo took a major toll on my body, and having an amputation is life-changing. But I just wanted the tumor gone. I didn’t want to do any more treatment.” 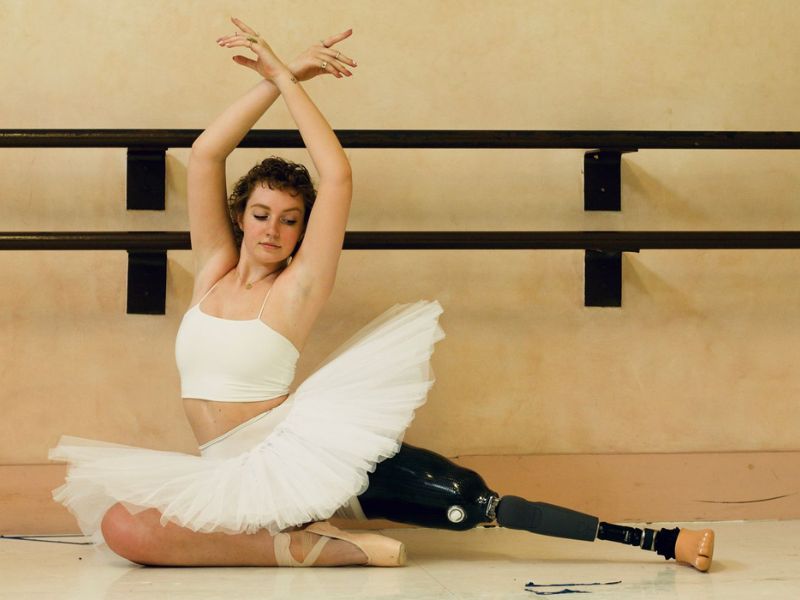 Skrubis said, “MIB Agents has given me a space to share my voice. My goal now is to become a child life specialist to give people hope that there can be good outcomes and push for better research in the future.”

Despite her amputation, Skrubis says it surprisingly helped her return to “being in tune with her body.” She said, ” “I hope my story can show other children and young adults that their dreams do not have to end because of a devastating diagnosis like osteosarcoma.”