With Hollywood struggling to get their productions up and running again, news from the Mission Impossible 7 set indicates that the pressure is getting to some.

According to The Sun, actor and producer, Tom Cruise had himself yet another rant, following the one reported earlier in the week.  As a result, it seems that five members of the film’s crew have quit.

The first rant was caught on audio and was leaked to the media, which put Cruise in a not so favorable light, as he hurled curses while shouting on the British set claiming crew members were breaking protocols set down for COVID-19. 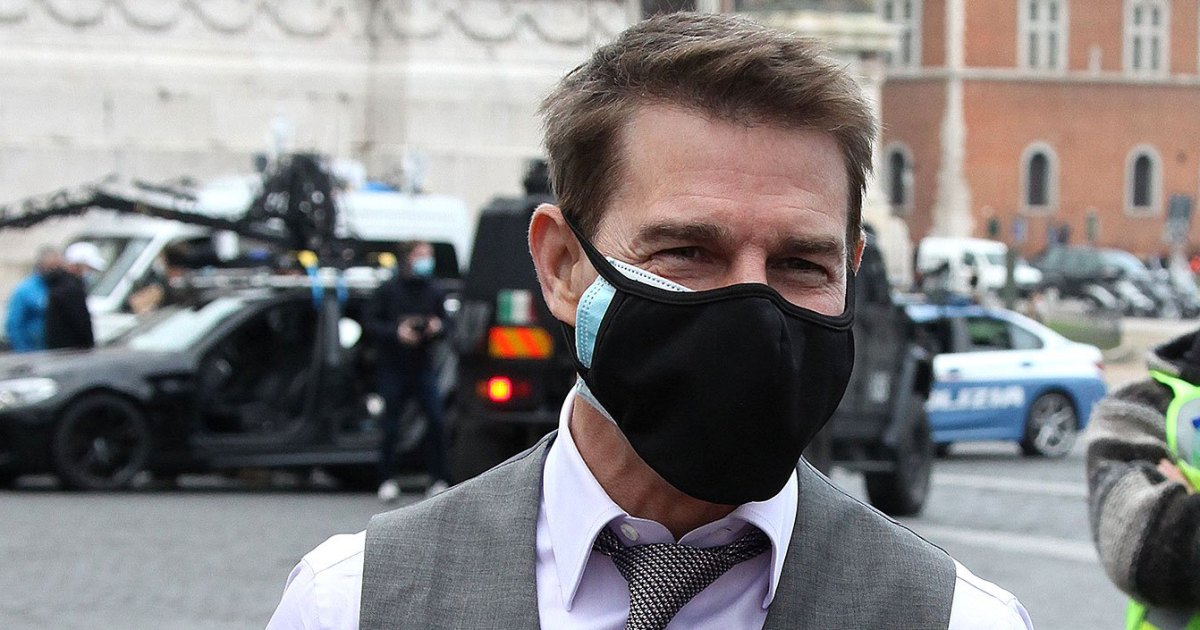 An unnamed source told The Sun:

“The first outburst was big, but things haven’t calmed since.  Tension has been building for months, and this was the final straw.  Since it became public, there has been more anger, and several staff have walked.”

It seems that the 58-year old star is upset because he doesn’t think the crew is taking him seriously in his concerns.  The earlier rant had him swearing at and threatening crew members claiming they were standing too close together and not maintaining mandated social distancing.

In the leaked audio, Cruise can be heard yelling, saying: 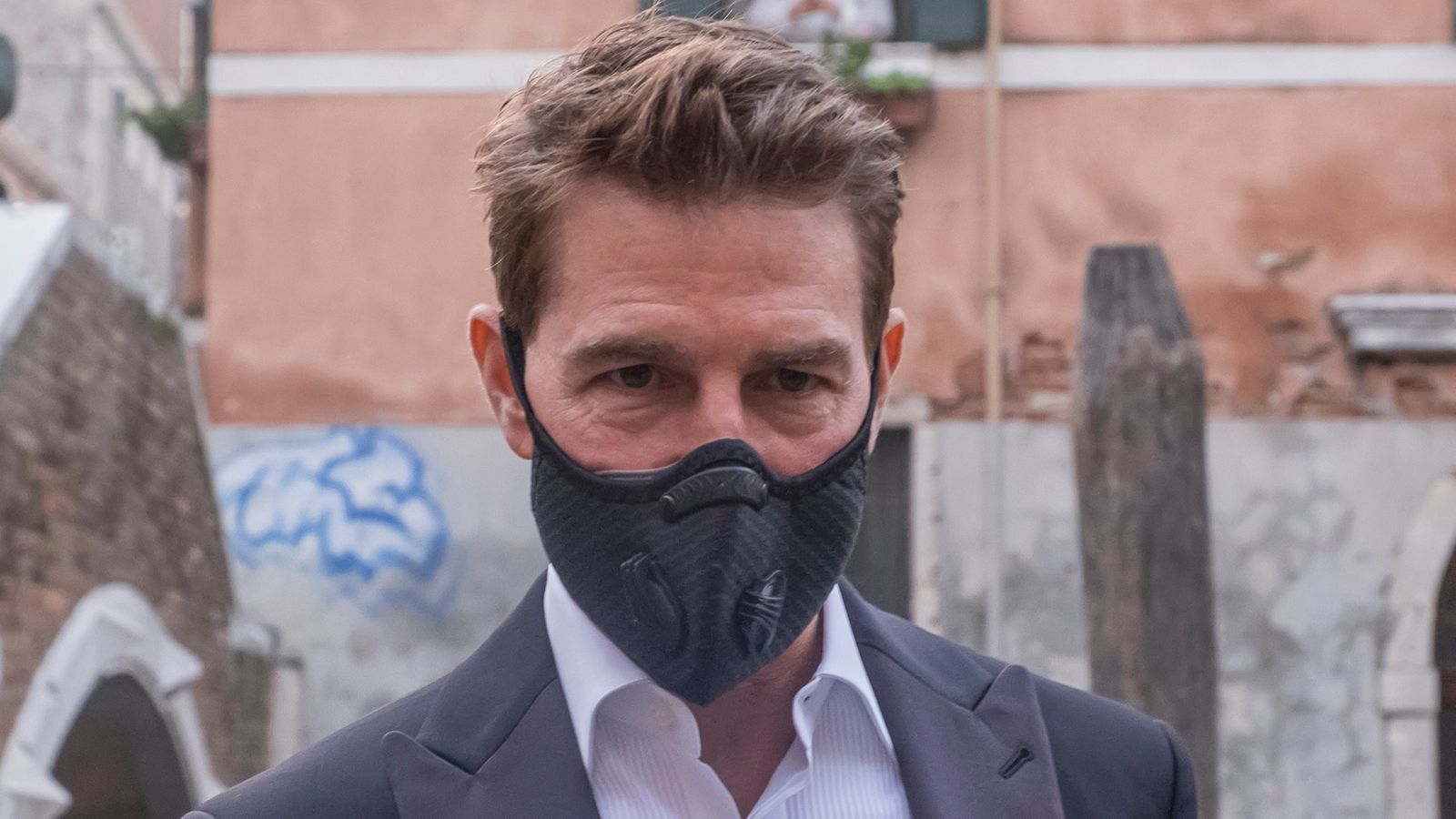 Cruises rant reportedly went on for three minutes.  At one point, it appeared he was directing his comments at one member of the film’s crew, saying:

“You’re going to cost him his job.”

Variety has verified the original rant from earlier this week, which clearly indicated that the actor was extremely frustrated with the film crew for not maintaining the mandated social distancing.