The Chinese government said they would make Wonderland a Disney-style theme park that they claimed would be “Asia’s greatest amusement park.” It was constructed but never used. Despite this, curious travelers travel from around the world to see the haunting ruins.

Many other deserted parks, such as the Sea World-style amusement portrayed in everything from The Partridge Family to The A-Team, were known. It shut in 1987 and sat empty for nearly two decades.

However, there are many disturbing examples, a few in the United States, China, Japan, and Europe. 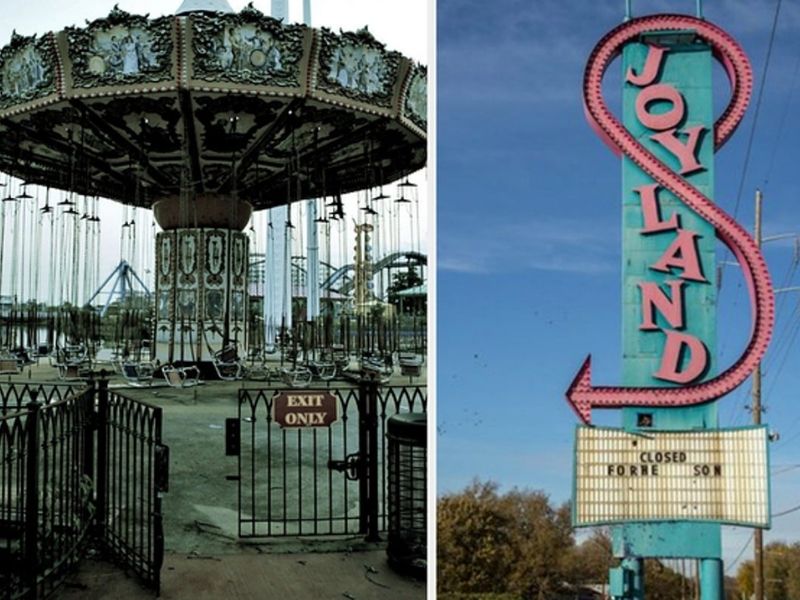