Ruby served as an animation writer for such series as Dynomutt, Jabberjaw, and perhaps the most favorite of all Scooby-Doo, Where Are You?

Benjamin Ruby said of his grandfather:

“He never stopped writing and creating, even as he aged.” 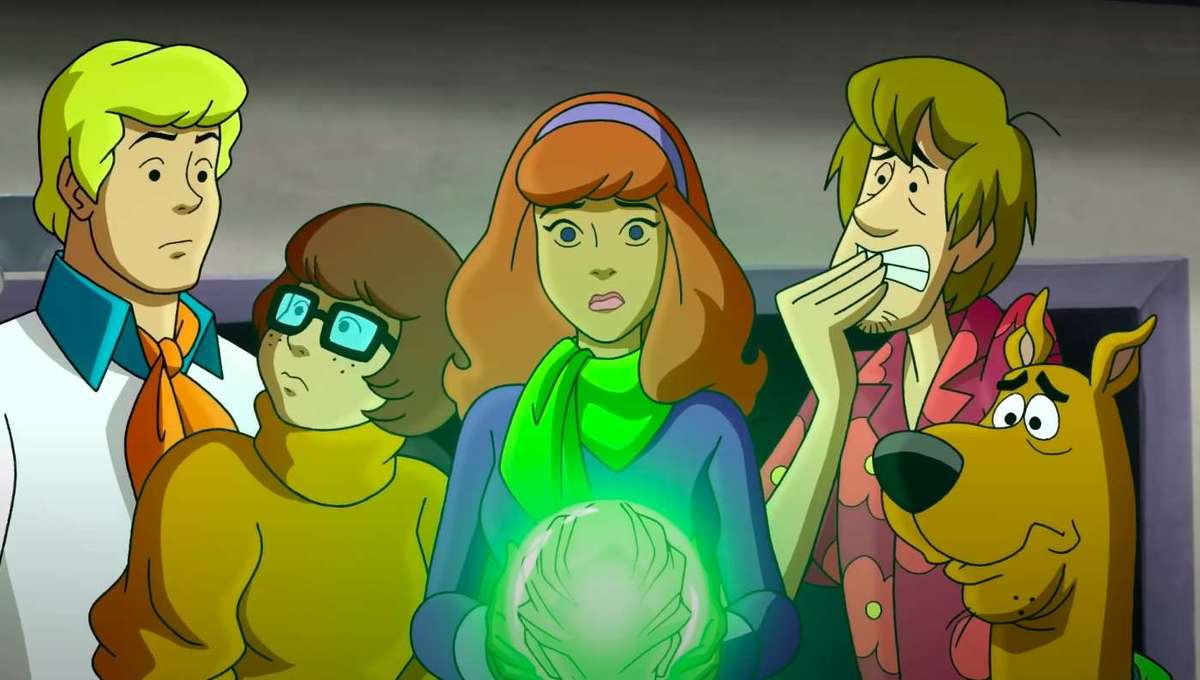 CBS launched the animated Scooby-Doo series in 1969, after which they cycled through several versions.  Because of the complaints of violence in many cartoons of the day, such as Space Ghost, Scooby-Doo launched as a much gentler series.

Coordinating with Iwao Takamoto, who served as the character designer, Ruby and Spears experimented with various titles and approaches—one approach had the characters being part of a rock band.  However, the eventually settled on the classic version we all know and love—the combo of Freddie, Velma, Daphne, Shaggy, and that Great Dane we all know and love, Scooby-Doo himself.

Ruby and Spears served as writers on the first five episodes of the new series, and then served as supervisors and story editors the remainder of the season.  The series ran until 1976, after which it spawned various reboots and theatrical films.  In an interview for ScoobyAddicts.com, Spears commented that they hadn’t expected the characters to endure like they did, adding:

“We were worried it wouldn’t last one season.” 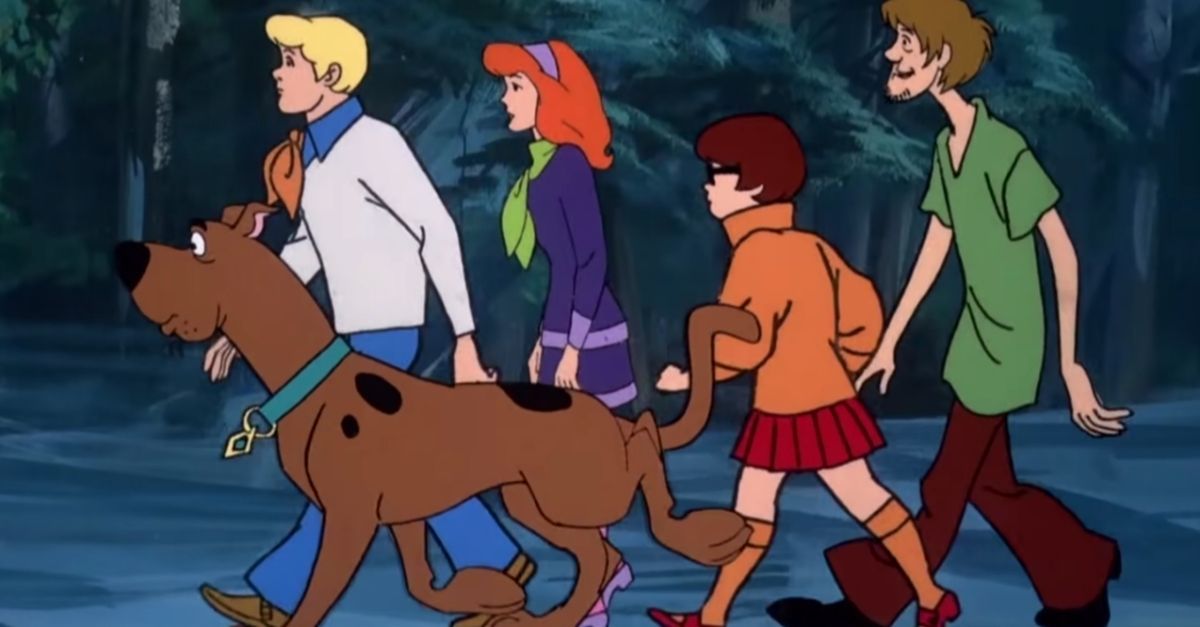 Ruby was questioned as to whether or not he had ever eaten a Scooby snack, and he said no, he had never eaten one.  He went on to add that:

“We imagined they were just going to be a super delicious doggy snack.”

Following the hit success of Scooby-Doo, Ruby and Spears went to work at CBS to oversee the Saturday morning cartoon lineup.  Ruby also served as executive producer on the animated versions of many live-action shows and films, such as Punky Brewster and Rambo.