Crayola, the most recognized art company that is known across the world, has released a new product. The popular Crayola crayons, a classroom staple of rainbow-colored art utensils, come in various sizes from packages of twelve to sixty-four. There are also colored pencils and markers which are equally as popular.

Now, Crayola has introduced a new product, the Colors of the World Crayons, which include twenty-four new colors based on skin tones from around the world. These new crayons are meant to help people color themselves as the skin tone that they have. These twenty-four colors were specially formatted and are meant to represent over forty different skin tones from around the world.

In a press release, the Crayola CEO, Rich Wuerthele, said “With the world growing more diverse than ever before, Crayola hopes our new Colors of the World crayons will increase representation and foster a greater sense of belonging and acceptance. We want the new Colors of the World crayons to advance inclusion within creativity and impact how kids express themselves.” 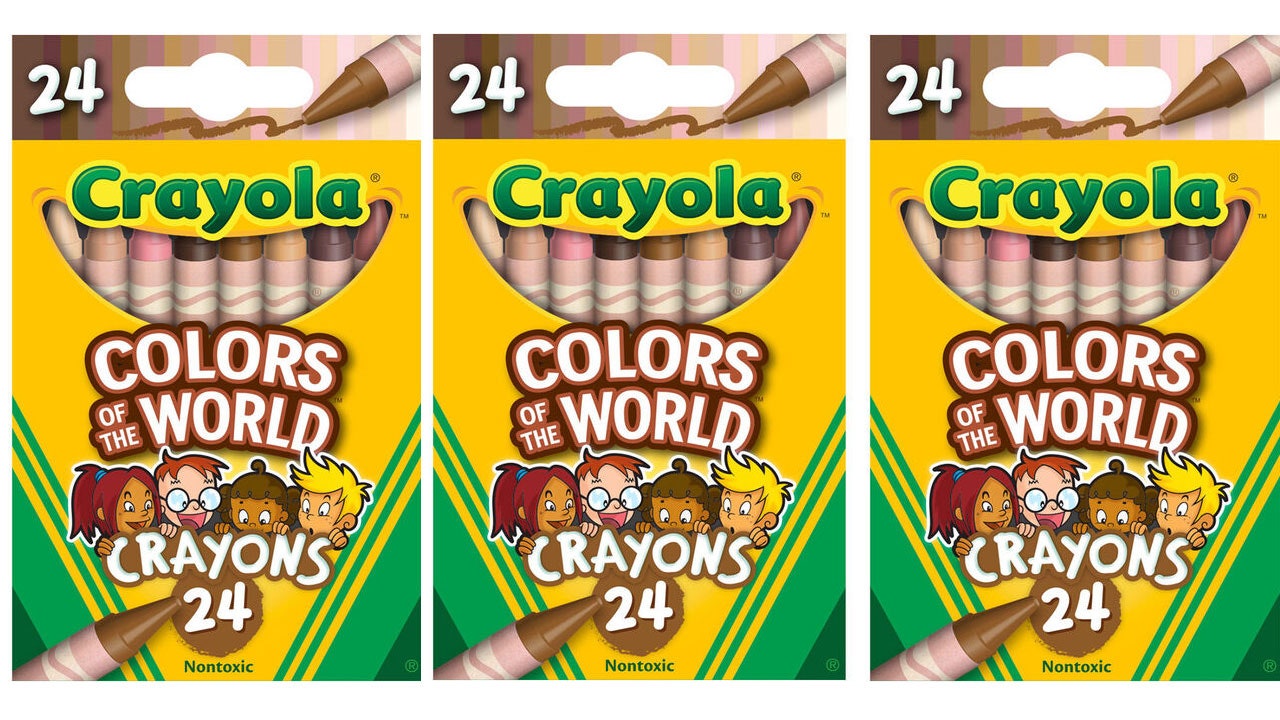 There are even color references on the side of the box, so kids can more easily find the right color that they want. The research and creation of these new colors took eight whole months. There is even an exclusive thirty-two count box that includes four hair and four eye color crayons as well.

These crayons are currently available for pre-order at major retailers like Walmart. the new Crayola Colors of the World crayons are expected to be available in stores in July. 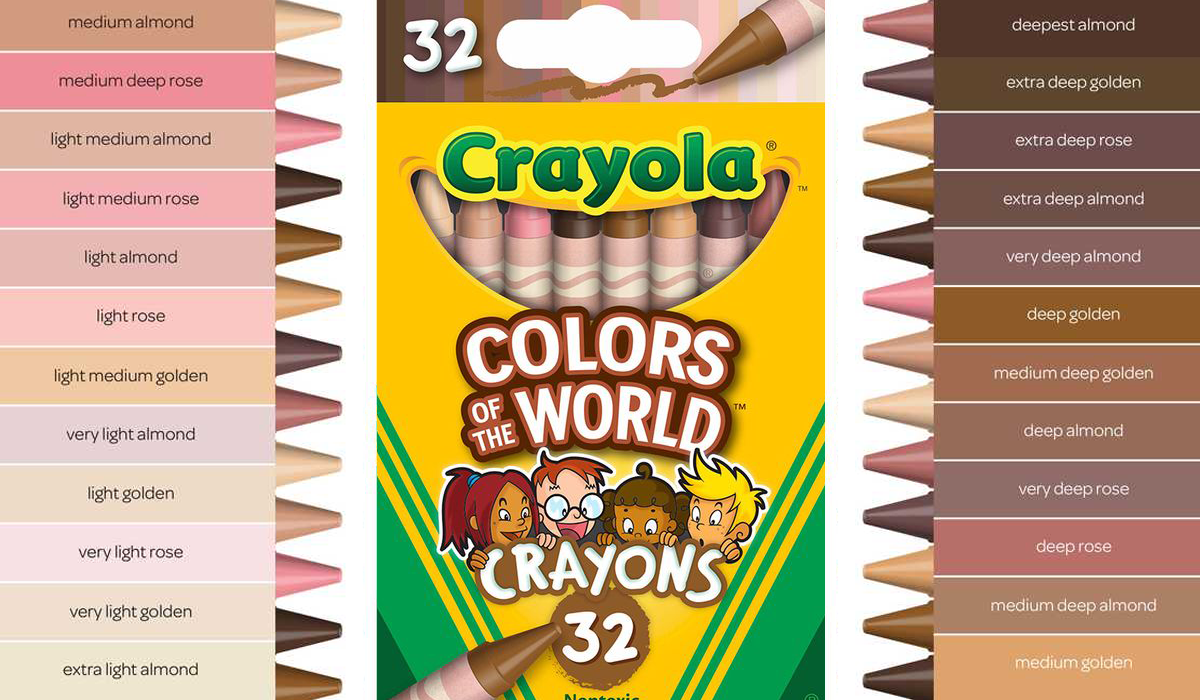