Flowers are Quilen Blackwell’s dream for the inner city. Currently, he is farming solar-powered, ultra-organic flower farms on 10 acres of former vacant Chicago land through his non-profit, Southside Blooms. In addition to creating jobs and beautifying communities, he hires at-risk inner-city youth to work in the non-profit’s farm-to-vase florist. 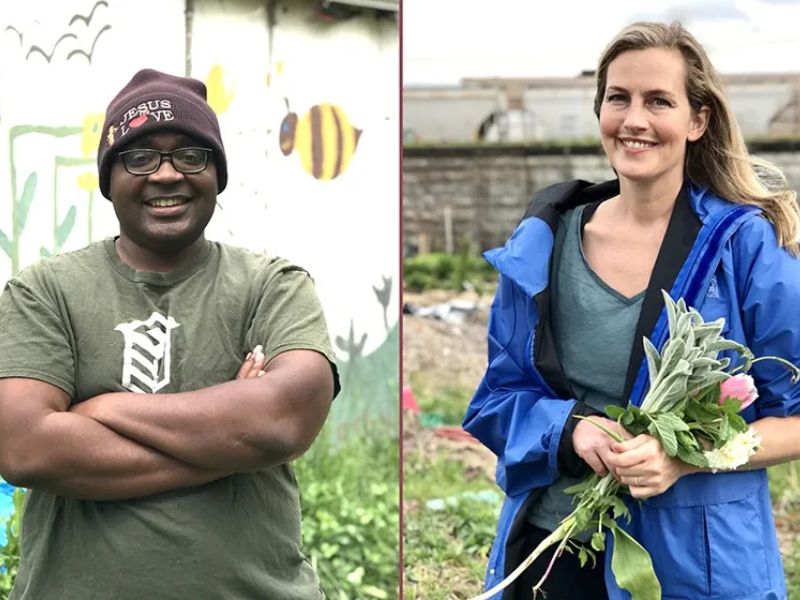 There are four flower farms in Chicagoland, a pilot program in Detroit, and a partnership in Gary, Indiana. Blackwell hopes to replicate the initiative across the country. Flower farms have “pocket parks” for birthday parties, neighborhood barbecues, and concerts. The flower shop uses a social enterprise business model to provide kids with a safe place to hang out after school, earn money, and learn marketable skills.

Blackwell, 38, was raised in a middle-class family in Madison, Wisconsin, the grandson of an Arkansas sharecropper. Since he was 16, he has worked as a community organizer. After serving two years in the Peace Corps in Thailand, he attended ministry school in Chicago. He started tutoring high school students on Chicago’s South Side in 2013.

He founded Chicago Eco House with his wife, Hannah Bonham Blackwell, in 2014. Blackwell said, “we wanted to do something that helped the youth and transformed their environment.”

In 2016, they started an after-school program for children K-8 with a $150 donation from a friend. In 2017, they launched their first foray into commercial, solar-powered flower farming by buying two vacant lots. 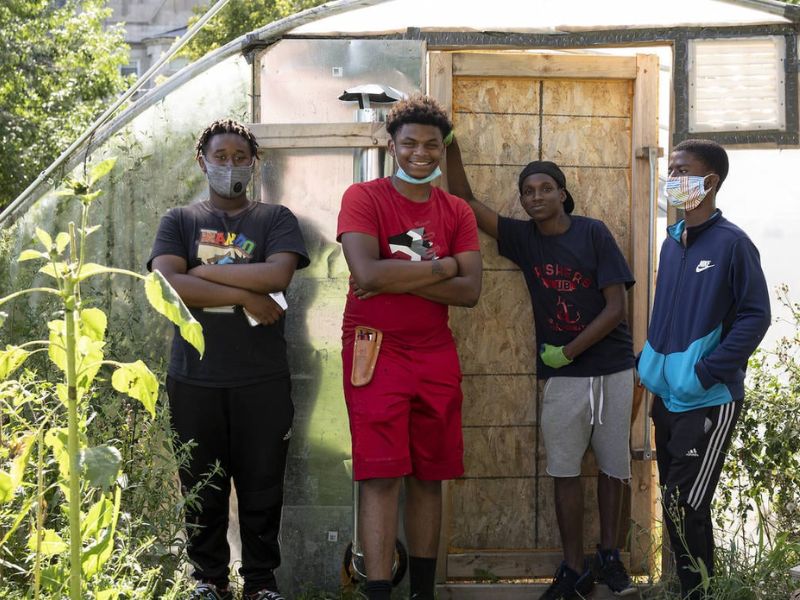 They also operate an after-school program teaching healthy cooking and gardening skills to 400 elementary and middle school children each year, along with their four farms in Chicago. They also sell raw honey and candles from their beehives. Greeting cards are made with recycled school paper shredded and made into seed paper.

Currently, there are 15 employees, ages 15 to 26, in the flower shop. Blackwell said, “Many of these kids were out in the streets or gangs. You see them sitting on the road with guns and stuff, and now they’re in the flower shop with shears and making centerpieces, corsages, and boutonnieres.