Fans of Keanu Reeves have more than made it known that they want the actor in the MCU, and they have been saying so for years now.  He is a logical choice for a superhero role, given his track record for starring in many action films.  The thought of the star of the franchises The Matrix and John Wick joining the MCU is almost enough to make fans squee with joy.

Keanu has been linked to the MCU in rumors for quite a few years now, with the most recent rumor including his name mentioned for possible involvement in such films as those in the Sony Spider-Man franchise, XMen, and even the soon to be seen Moon Knight. 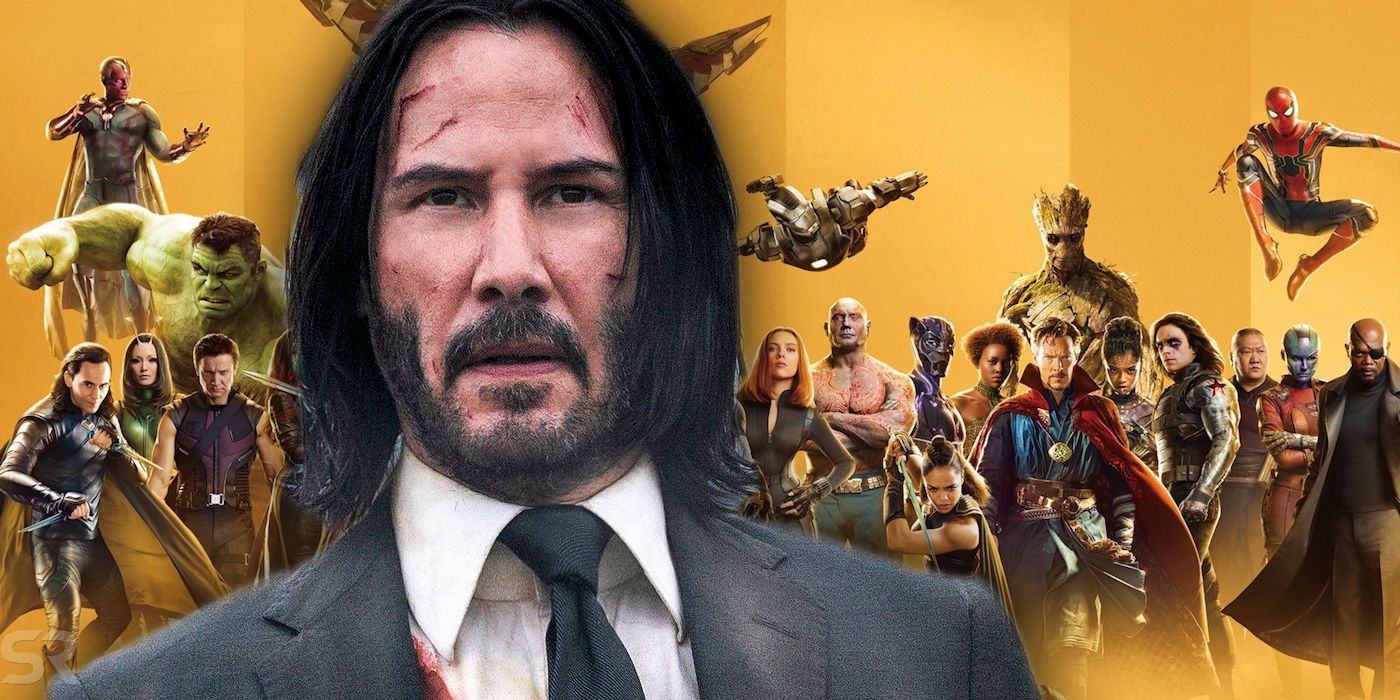 However, now the favorite fan Reeves has decided to offer up his own take on the rumors and the possibility that he may join the MCU.  In a recent interview, when posed with the question of his possible casting within the MCU, the actor said: “Isn’t it bigger than a universe?  It’s almost like a Multiverse.  It’s a Marvel verse.”

Although his initial answer was somewhat on the cryptic side, the actor went on to say: “It would be an honor.  There are some really amazing directors and visionaries, and they’re doing something that no one’s really ever done.”

Reeves also feels that the MCU is special in its scale, its ambition, and its overall quality of production on its films.  He feels that it would be cool to be able to be a part of that for himself. 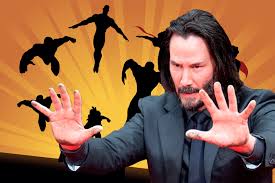 Although his answer is nowhere near answering with either a denial or confirmation, it does give fans a sliver of a glimmer of hope that at some point in the future, we could see Reeves joining the MCU one day.

Until then, fans of Keanu can watch him in the newest entry into the Matrix franchise, The Matrix Resurrections, due in theaters on December 22, 2021.