There is no denying that the X-Men franchise has had its fair share of ups and downs, as well as hits and misses.  However, with all considered, there is one thing we all know for sure—it pretty much was the launch board for actor Hugh Jackman’s career.  So much so that Jackman is one of the highest-paid actors in the business today.

Best known for his portrayal Logan, better known as the mutant Wolverine, Jackman has had the longest record for portraying a live-action superhero—an awe-inspiring seventeen years. 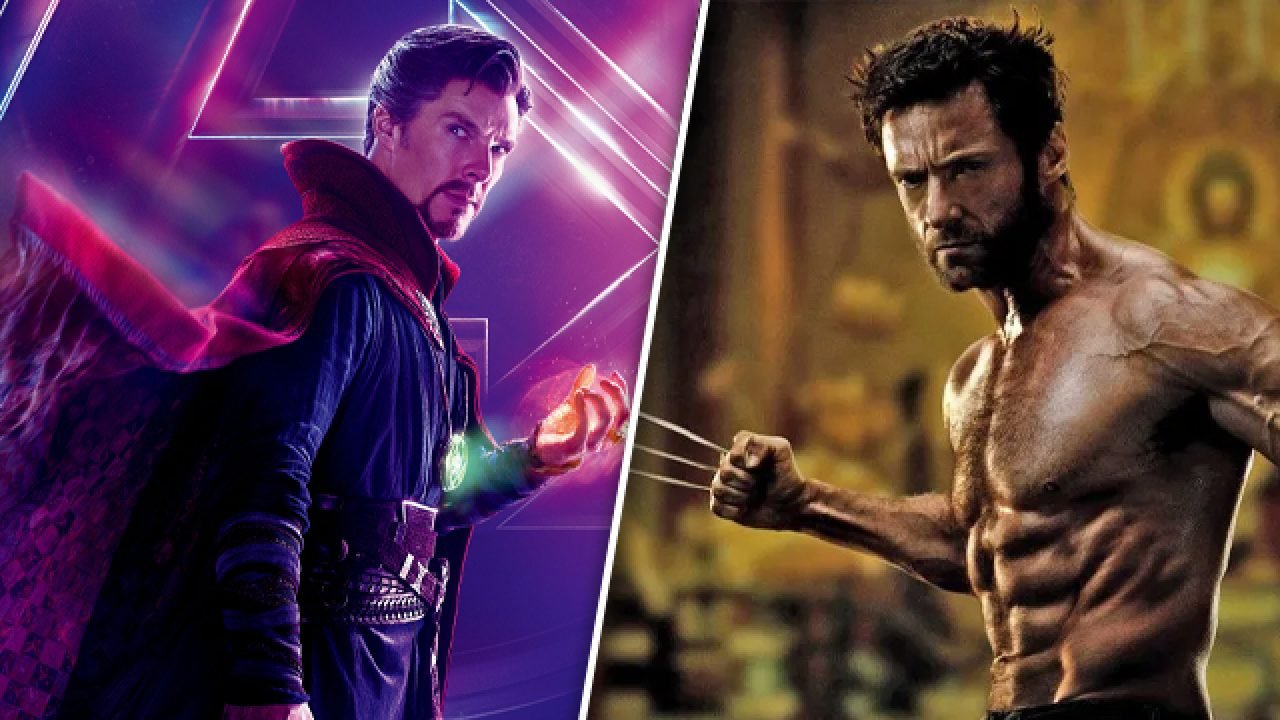 The Marvel fans took to the character from day one and begged Jackman to don his iconic claws to portray the much-loved character again.  Many feel that Logan, the 2017 R-rated box office hit, could have been what put the proverbial nail in the coffin for the character.  Since then, Jackman has considered himself “retired” from donning the claws again.

However, now it seems the actor himself is fueling multiple rumors that he will appear in the upcoming Doctor Strange in the Multiverse of Madness.  When a fan recently asked the actor if he was indeed making a cameo in the film, he answered pointedly that he is indeed in the film.

It is best to keep in mind, at this point, that this “confirmation” may or may not mean much, as we all know how Marvel Studios are about their strict rules and codes when it come to revealing any upcoming information about their projects or any secrets they may be keeping. 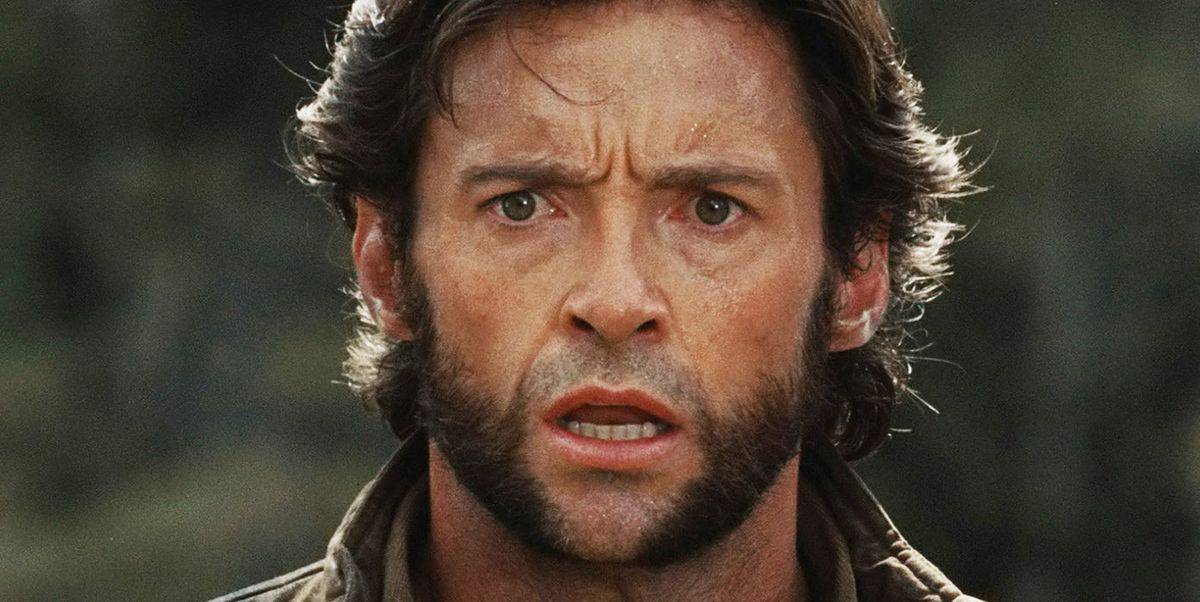 Image: Inside The Magic

Then, when one really thinks about it, could this be the whole Andrew Garfield and Spider-Man debacle, only in reverse fashion?  As fans all know, Garfield denied his appearance in the current film Spider-Man: No Way Home over the last year, only to have a pretty sizable role in the storyline.

We will have to wait and see how it all plays out.  Doctor Strange in the Multiverse of Madness is set to hit theaters on May 6, 2022.