With the future of Henry Cavill and whether he will or will not remain in the DC Extended Universe still up in the air, at this time, it is still being reported that, as of this writing, he will not be returning to his iconic role of the man in the blue cape.

This decision was more than made clear by Warner Brothers early this year when they officially announced their plans to reboot the franchise, sans Cavill.

According to a recent report, however, the current star of the streaming series The Witcher was seen at the London offices of Disney and is said to have been meeting with representatives there from Marvel Studios.

It is important to note that it isn’t clear if the actor was meeting with studio head Kevin Fiege or even entertaining a possible offer from the studio. 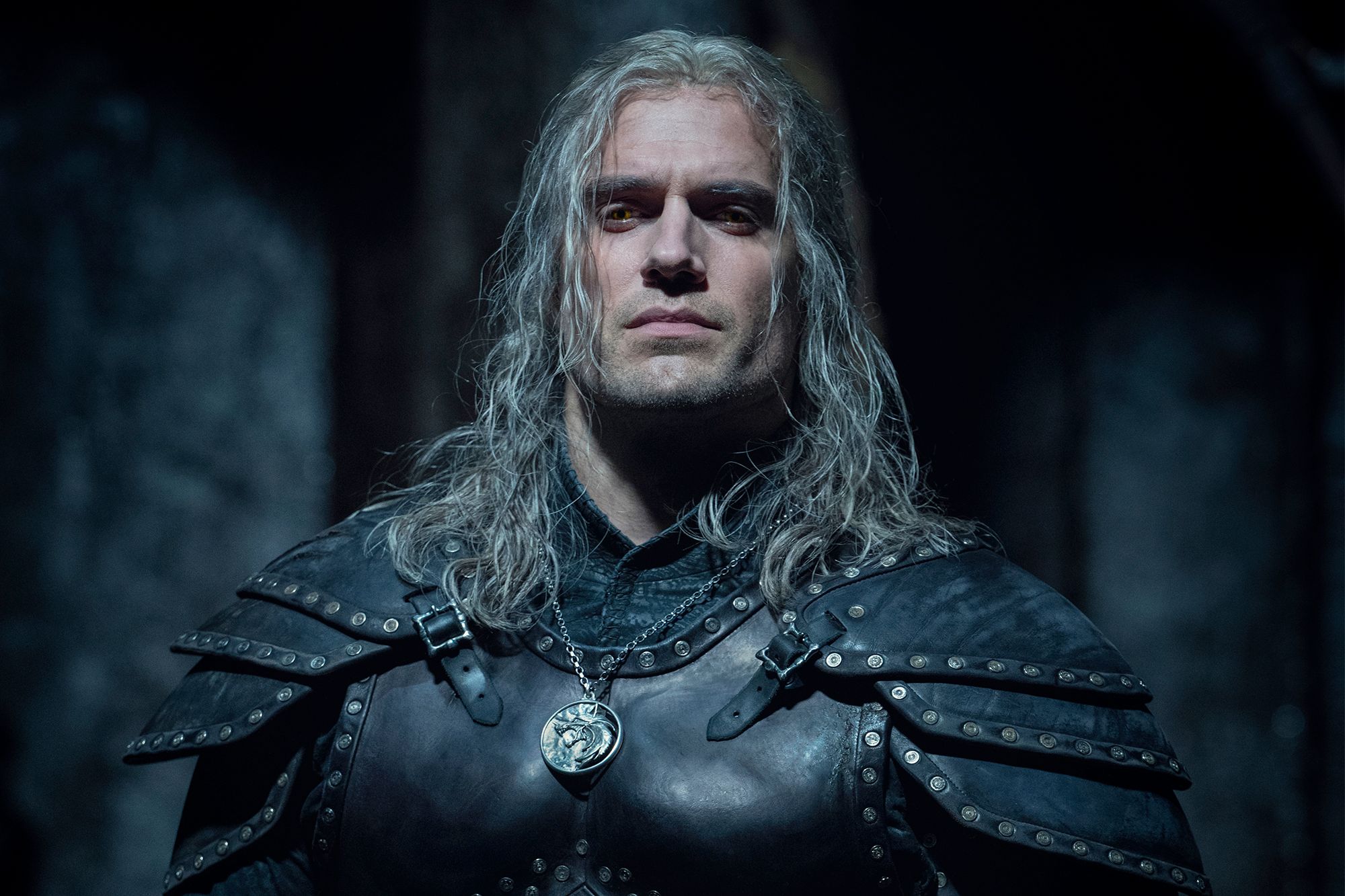 Reports in May of last year indicated that Marvel Studios was setting its sights on Cavill and was supposedly looking to bring him into the MCU as Brian Braddock—aka Captain Britain.  As it turned out, these reports were more rumors than truth, so take the information with a grain of salt.

If Warner Brothers, in fact, have not further plans for Cavill, there is no doubt that he would make a splendid addition to the MCU.  He can always decide to switch studios and join a whole new franchise.

However, many fans agree that if Cavill were to leave the Superman franchise and Warner Brothers, that it would undoubtedly serve as a somewhat major blow.

But, not to fear, even with all the rumors and speculations of whether they will or he will, fans of Cavill are still able to see him in his online streaming series The Witcher, which is due to premiere its second season later this year in December.