Kiefer Sutherland has made no bones about the fact that, if the right opportunity presented itself, he would be all for returning for more installments of his massive hit tv series 24.

Although Sutherland has had a rather long and successful career in films and television, he is undeniably best remembered for his role as CTU agent Jack Bauer on Fox’s 24.

The last time he regularly appeared as Bauer was back in 2010, and he hasn’t appeared in the role of the character officially since 2014.  However, fans just can’t let the series go, so much so there has been a recent clamor for the powers that be to reboot the series from the 2000s. 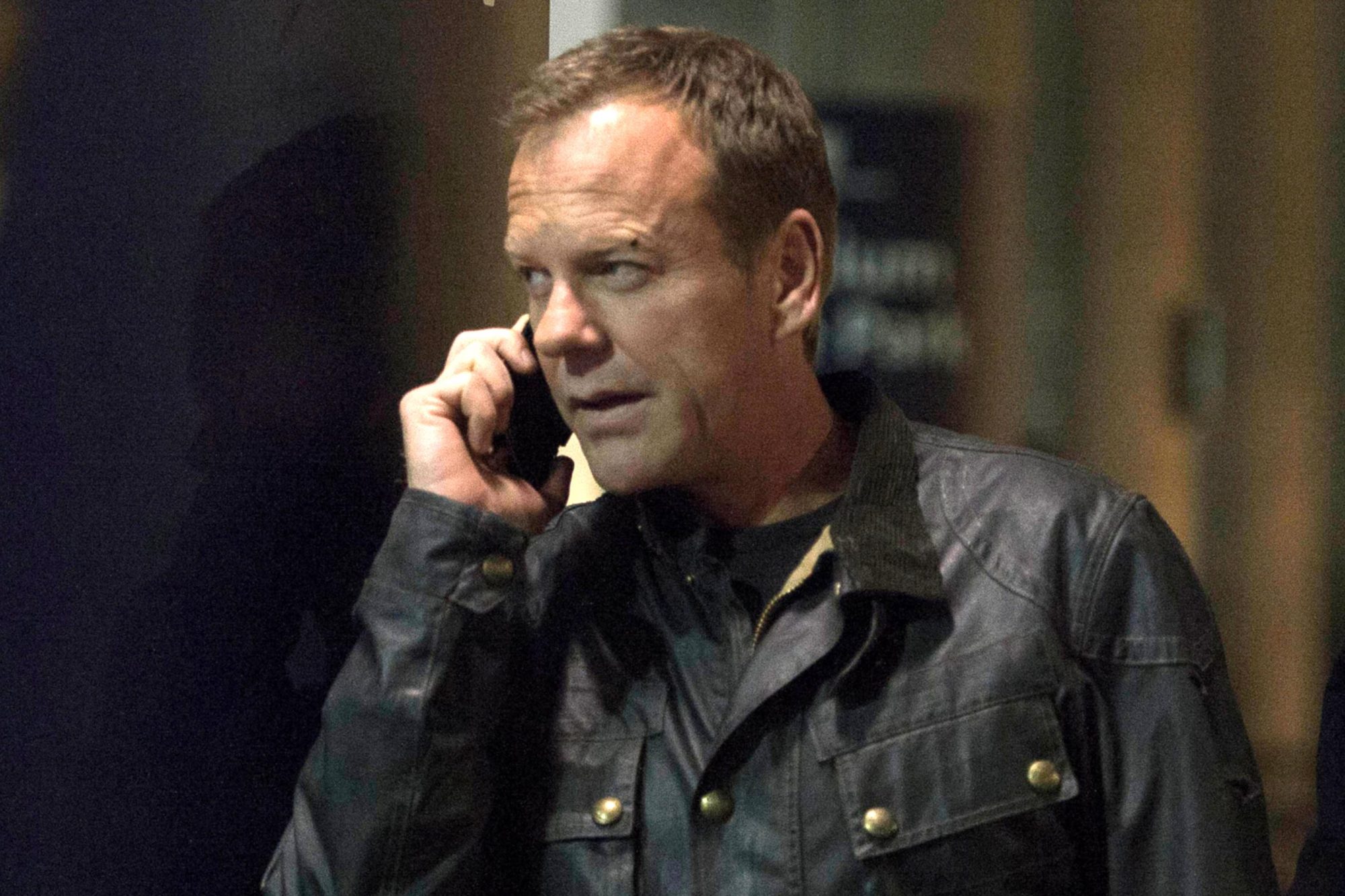 The 24 series had a long and award-winning run, having premiered in 2001 and running the span of eight seasons before it was canceled in 2010.

During its reign, in addition to the eight seasons of the series, it also spawned a limited event in 2014—24: Live Another Day.  There was an attempt at a spin off in 2017, for which Sutherland did not return as Bauer, but did serve as an executive producer.

The lead protagonist of the 2017 series was that of Eric Carter, portrayed by actor Corey Hawkins.  With this spin-off attempt, it appeared that, for all intents and purposes, Sutherland’s days of portraying Jack Bauer were officially behind him—or so it would seem. 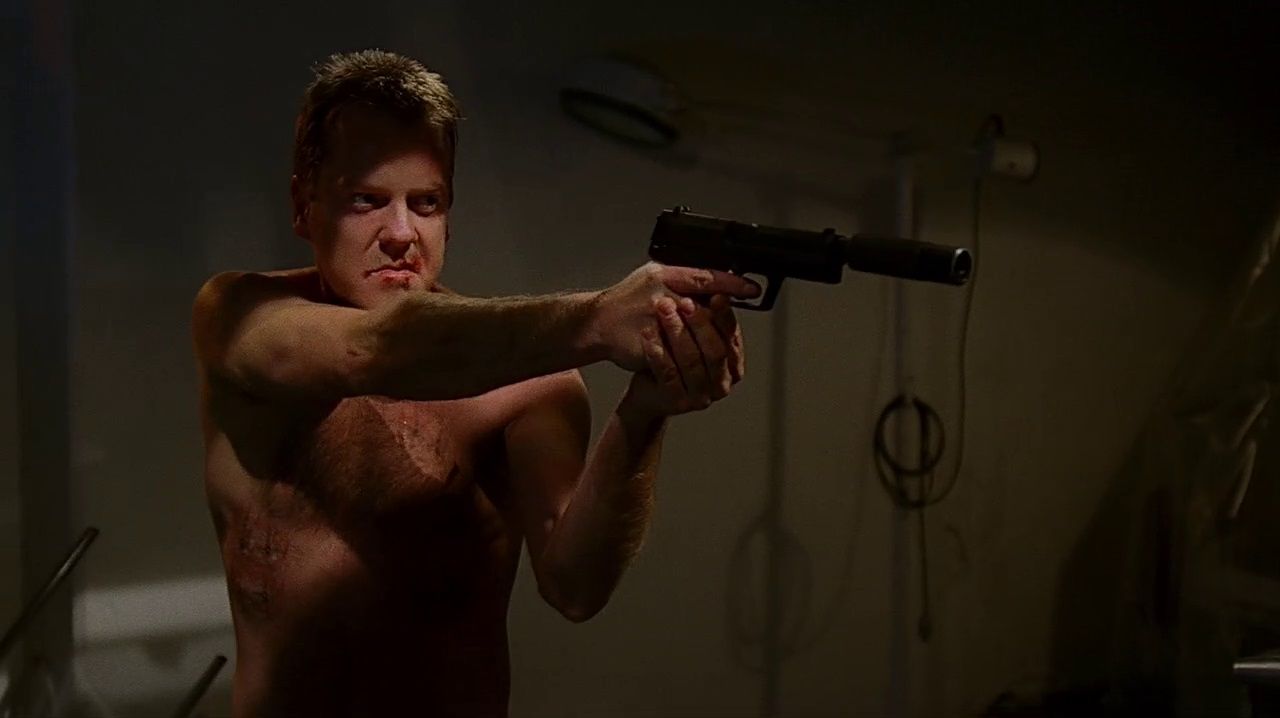 In an interview with Forbes, Sutherland admitted that he would be up for reprising his role of Bauer.  After all, it served to make him one of not only the most recognized actors in Hollywood but one of the most highly compensated as well.  When speaking to his return, Sutherland said:

“I’ve always left the door ajar for 24 if someone comes up with a great idea.”