A quote from the original franchise of Jurassic Park proves to be even more chilling in today’s modern world than in the film.  The words uttered by Jeff Goldblum’s character Ian Malcolm were: “Your scientists were so preoccupied with whether or not they could, they didn’t stop to think if they should.”

In the film, Malcolm is trying to press home that just because you can, doesn’t necessarily mean you should.  Today, those very words surely resonate with a team of Chinese scientists who recently published a chilling paper.  They claim to have found dinosaur DNA that is fully intact and dated at 125 million years old.  Hold on to your hats, people! 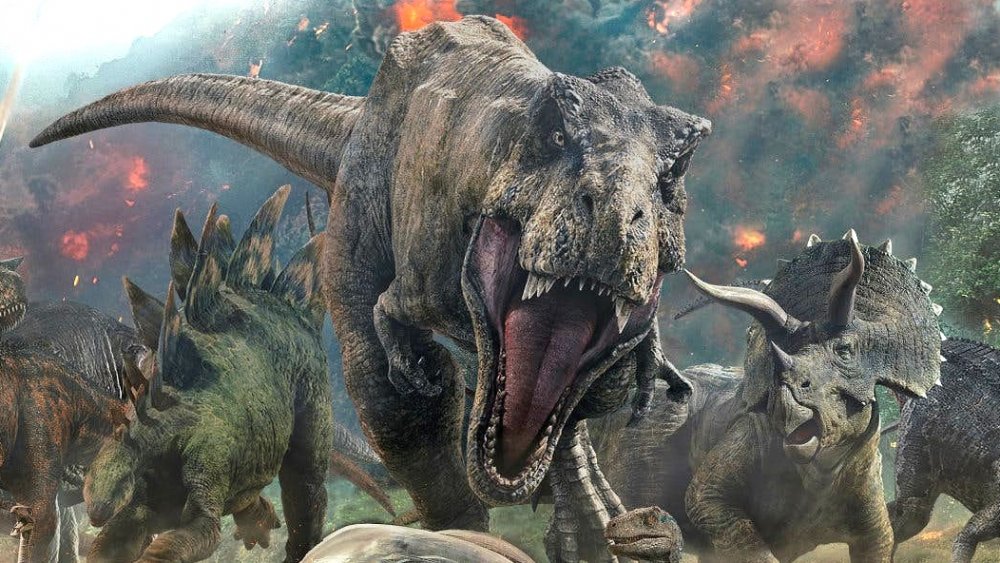 The paper, made available online, explains that the DNA was found on a Caudipteryx cartilage fossil.  The Caudipteryx was believed to exist during the Cretaceous period and is estimated to be approximately the size of a peacock.

While some may find the prospect of being chased by a Tyrannosaurus Rex in an actual Jurassic Park exciting, many scientists do not believe the purported findings just yet.  According to some, the methods used to determine the DNA’s viability are not as conclusive or precise as many claim. 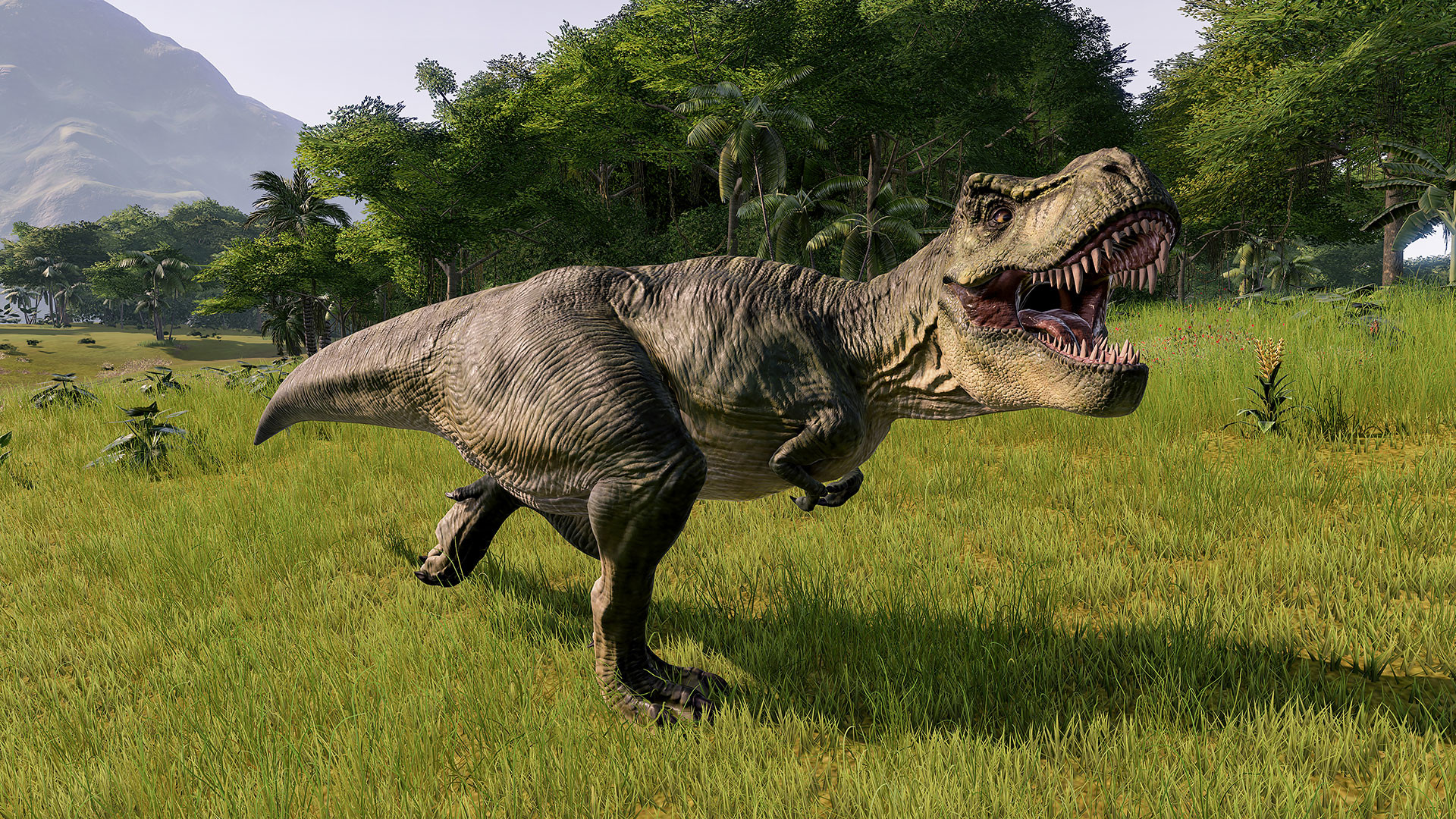 Because of the possibility of false results, it is still too early to make such announcements about any findings of this type—according to Chemistry World.

In response, the corresponding author of the study and reporter of the results, Alida Bailleul, said: “We are obviously interested in fossilized cell nuclei because this is where most of the DNA should be if DNA was preserved.  So, we have good preliminary data, very exciting data, but we are just starting to understand cellular biochemistry in very old fossils.”

Bailleul went on to admit that at this point, more work was needing to be done.