Rotten Tomatoes’ website has released its scores for the recently released Eddie Murphy movie, Coming 2 America, and it isn’t looking good.  At the time of this writing, RT had the sequel sitting at a rather disappointing 51% freshness.

Those who have viewed the film have said that it has stayed faithful to its predecessor—only too much so.  They state that the sequel continually rifts on the old bits from the first film and, as such, does not seem like a full-on sequel.

However, there are also of the viewing audience that might feel in the mood for some of the same routines from Eddie Murphy that served to make the first film the cult classic it has become.  With that in mind, it would understandably not be that big of a surprise for the fans to rate the film as much as 20% higher than the critics would.

Many have wondered why it took so long for the sequel to be made.  Murphy told Extra that it all boiled down to the excitement of the fans.  He said in the interview:

“We never planned on making a sequel to the movie.  We had done the movie, and it was in the past.  But the movie stayed around.” 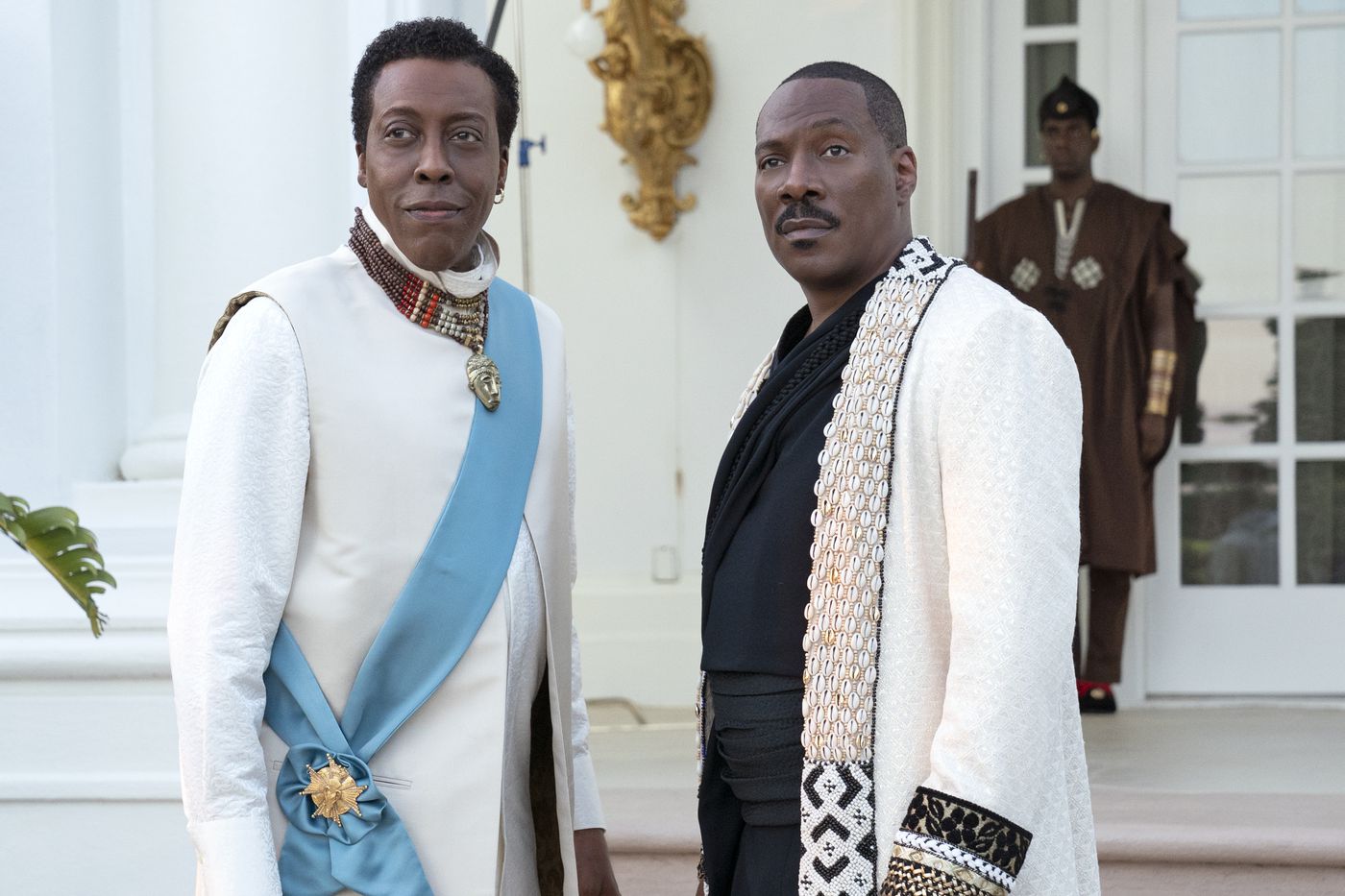 Murphy also went on to say that of all the movies over his 40-year career, Coming to America was the only one that achieved cult status.  Once this was realized about five to six years ago, he got an idea for a sequel.  Then it took yet another four years for the entire plan to come together.

The officially released synopsis of the film is:

“Set in the lush and royal country of Zamunda, newly-crowned King Akeem (Eddie Murphy) and his trusted confidante Semmi (Arsenio Hall) embark on an all-new hilarious adventure that has them traversing the globe from their great African nation to the borough of Queens, New York—where it all began.”

Coming 2 America is currently available to stream on Amazon Prime.