The sad news came out of Hollywood yesterday that fan-favorite actress Conchata Ferrell had passed away at the age of 77.

Ferrell, a three-time Emmy nominee, is best known for her appearances in over 200 episodes of the CBS hit comedy series, Two and a Half Men, and appearing in the sixth season L.A. Law.

The actress reportedly died in Sherman Oaks Hospital due to complications following a cardiac arrest several months before.  She was said to have passed surrounded by her family and peacefully. 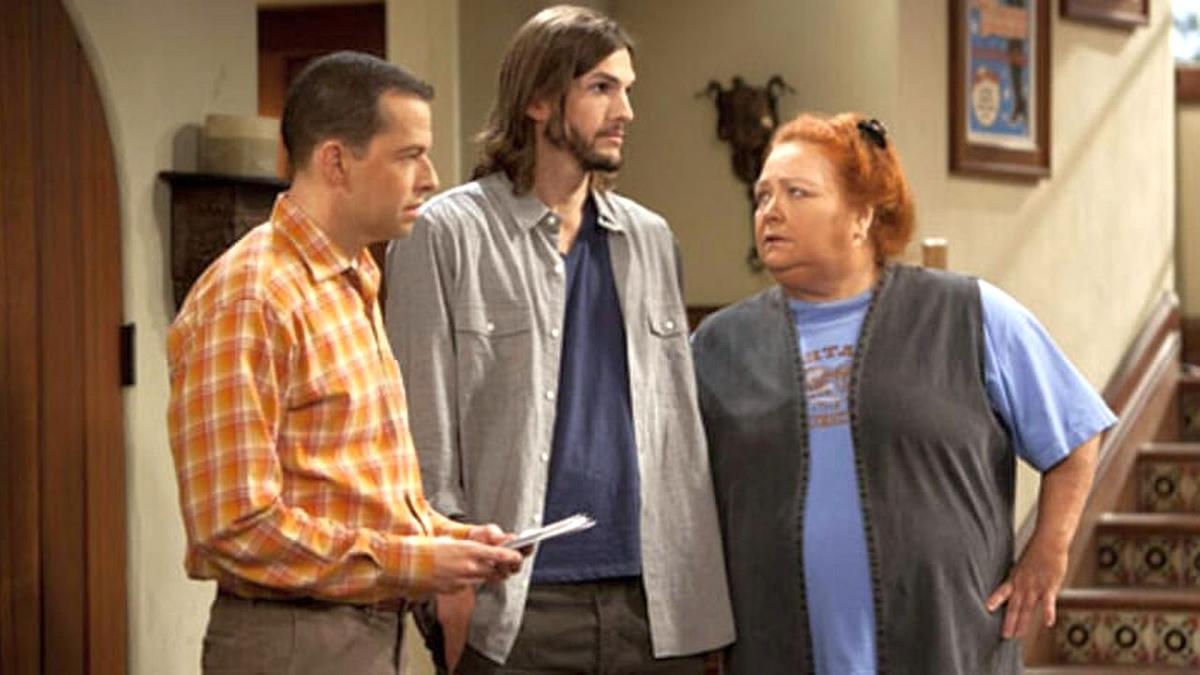 Ferrell is probably most known for her role on Two and a Half Men, as no-nonsense Berta, the boy’s housekeeper.  The role earned the actress a pair of Emmy nominations for Supporting Actress in a Comedy Series in both 2005 and 2007.

“She was a beautiful human.  I’m crying for the woman I’ll miss and the joy she brought so many.”

“An absolute sweetheart, a consummate pro, a genuine friend.  Berta, your housekeeping as a tad suspect, your ‘people’ keeping was perfect.” 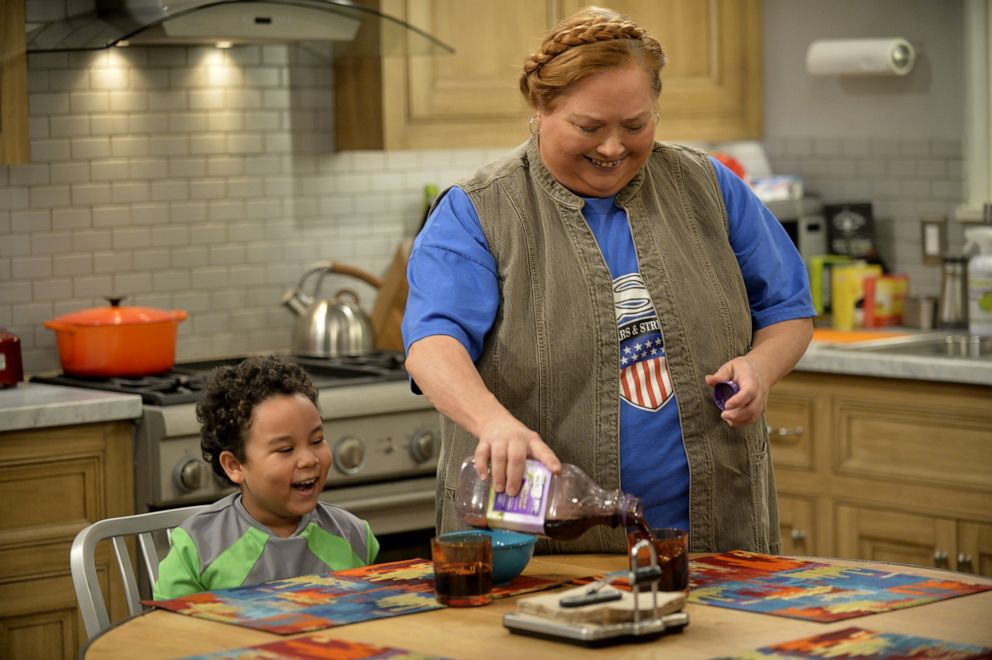 Having won an Emmy nomination in 1992 for her L.A. Law character Susan Bloom, Ferrell also appeared in such series as Good Times, ER, and Buffy the Vampire Slayer, to name a few.

Many are not aware that Ferrell was also an accomplished and acclaimed stage actress.  Norman Lear called her:

“…one of the dearest people and most amazing talents I have ever worked with.”

Throughout her extensive career, Ferrell was represented by her close friend and talent agent, Judith Moss.  Moss offered:

“What started as an agent/client relationship grew into a long-lasting friendship, and I consider her family.”

Conchata Galen Ferrell was born in Charleston, WV, on March 28, 1943.  She attended both West Virginia University and Marshall University.

berta conchata ferrell l.a. law two and a half men