After you ever wanted it to rain chocolate? Well, 2020 definitely delivered on this wish. A chocolate factory located in Olten, Switzerland recently made it briefly rain chocolate nearby after an equipment malfunction.

When it snows at all there is almost a magic in the air, a true sign that winter has arrived and the holiday season is in full swing. Seeing the normally green or autumn leaves covered in white is a fun sight, but what if the sight was brown. When chocolate rains down from the sky, it can be a confusing sight, but it also smells wonderfully of chocolate.

A representative from Lindt & Spruengli said that “one car was lightly covered” and the company offered to cover the cost of cleaning any affected property. According the Associated Press, the Lindt & Spruengli chocolate factory in Olten had a small problem with its ventilation system while it made roasted cocoa nibs, and a combination of HVAC issues and high winds left a light sprinkling of cocoa powder on the surrounding streets. 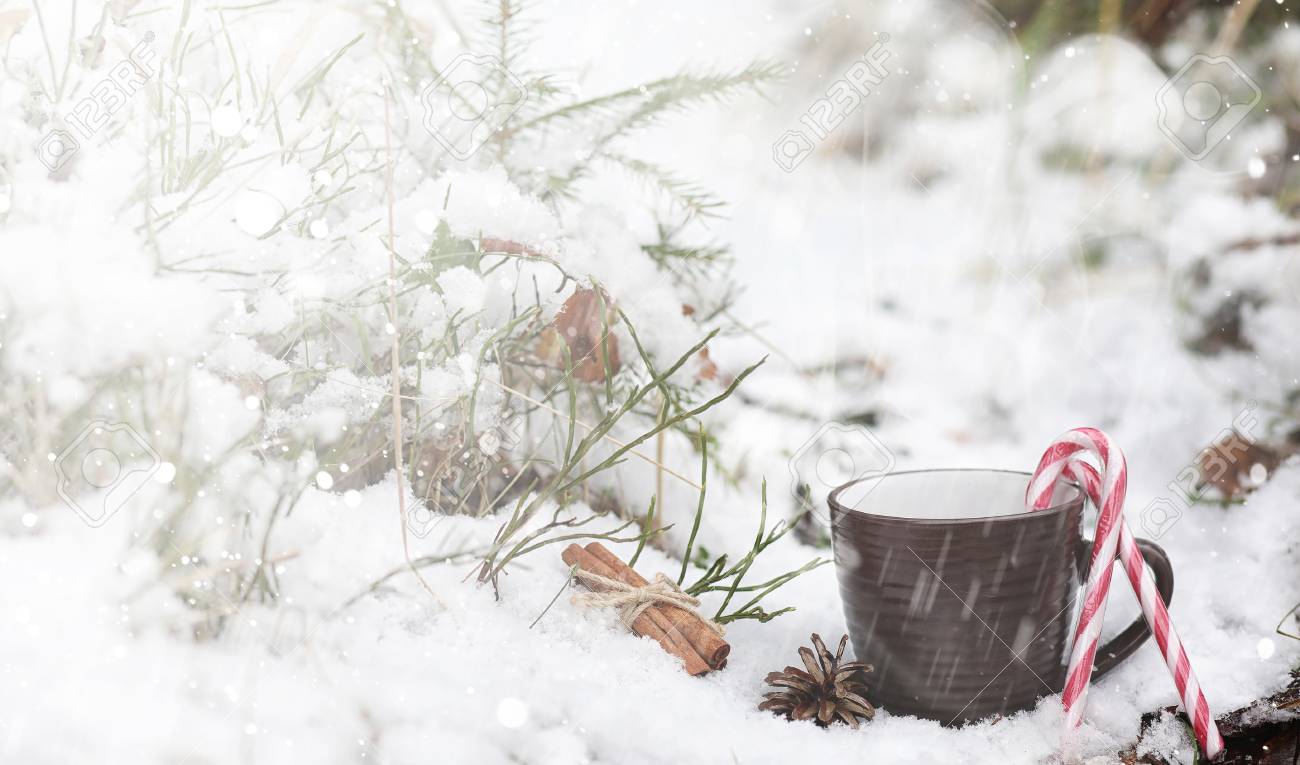 It’s not exaclty clear for how long the sky was raining cocoa snow, but it sounds like something straight out of a Ronald Dahl book. Most chocolate factories are also in European countries, which are picturesque and also experience many different seasons. This is also not the first chocolate-related malfunction that a factory has suffered, although it is a first for this factory. 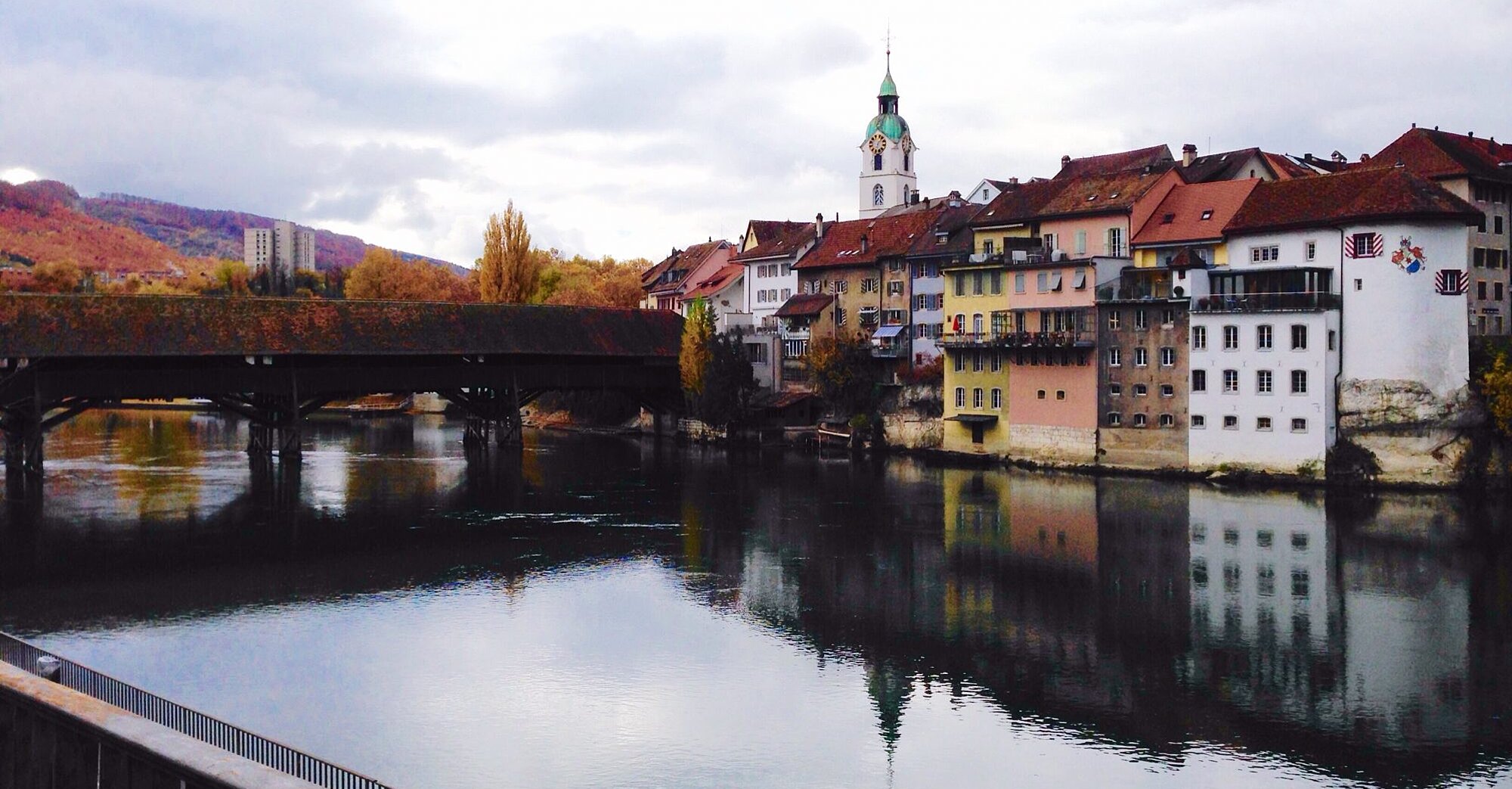