Many of you could fight itching, sneezing, and watery eyes, which are all seasonal allergies. These symptoms are triggered by both outdoor and indoor allergens caused by pollen and mites. 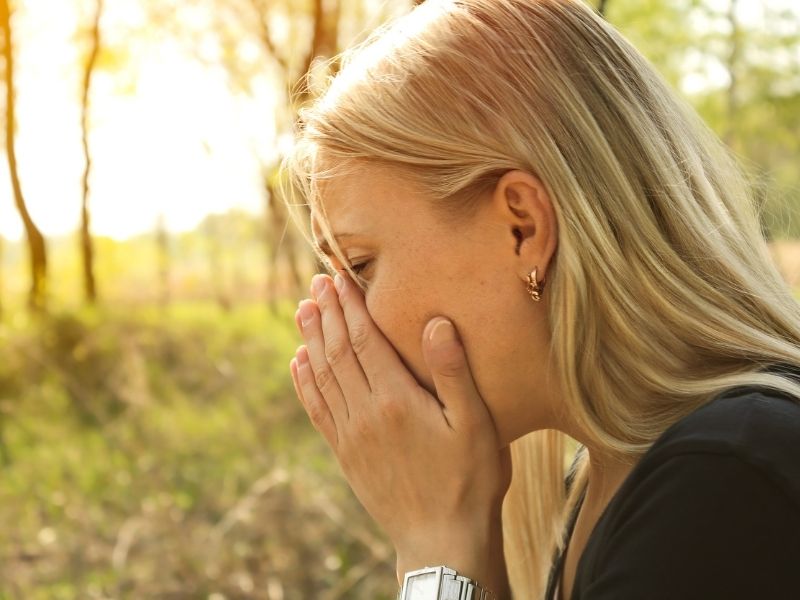 According to research published in “Proceedings of the National Academy of Sciences,” global warming causes more weeks of seasonal allergies.

To obtain these results, the researchers analyzed pollen and airborne mold measurements in the United States and Canada between 1990 and 2018, according to data from the National Allergy Bureau.

The measurements were collected between those years and counted by the personnel of 60 stations across both countries. The study found that national pollen levels increased 21% over the 28 years. The most notable rises were in Texas and the Midwest of the United States.

The pollen season spanned starts from mid-June to mid-July, but the study finds it begins 20 days earlier than in 1990, lasting from March until September.

Scientists believe that climate change is to blame because warmer temperatures trigger pollen production within plants earlier in the year.

Climate models have shown that global warming is responsible for approximately half of the extended hay fever season.

The research also shows that the contribution of climate change to the pollen season is accelerating. Currently, it is responsible for about eight percent of the pollen increase. 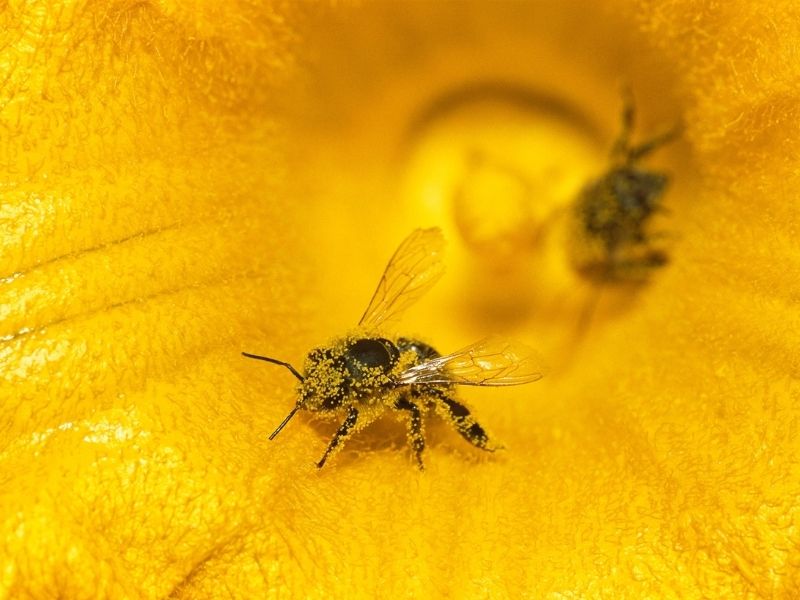 Dr. Anderegg says, “Climate change is not something far away and in the future. “It is already here in every spring breath we take and increasing human misery. The biggest question is, are we up to the challenge of tackling it?”