Cinnamon Toast Crunch cereal is a beloved cereal for anyone who grew up in the 90s. It’s a sugary, cinnamon treat in a bowl of milk that was pretty much eaten every Saturday morning while watching cartoons. It’s still one of the top cereal flavors available in America today.

The cinnamon and sugar blend sprinkled into the graham cereal pieces are what makes the cereal a popular option for kids. Now, you can buy that sugary cinnamon flavor in a bottle. Cinnadust is a good blend of cinnamon and sugar with hints of vanilla and graham. The product comes in a regular spice shaker container, so you can sprinkle it onto anything you want. 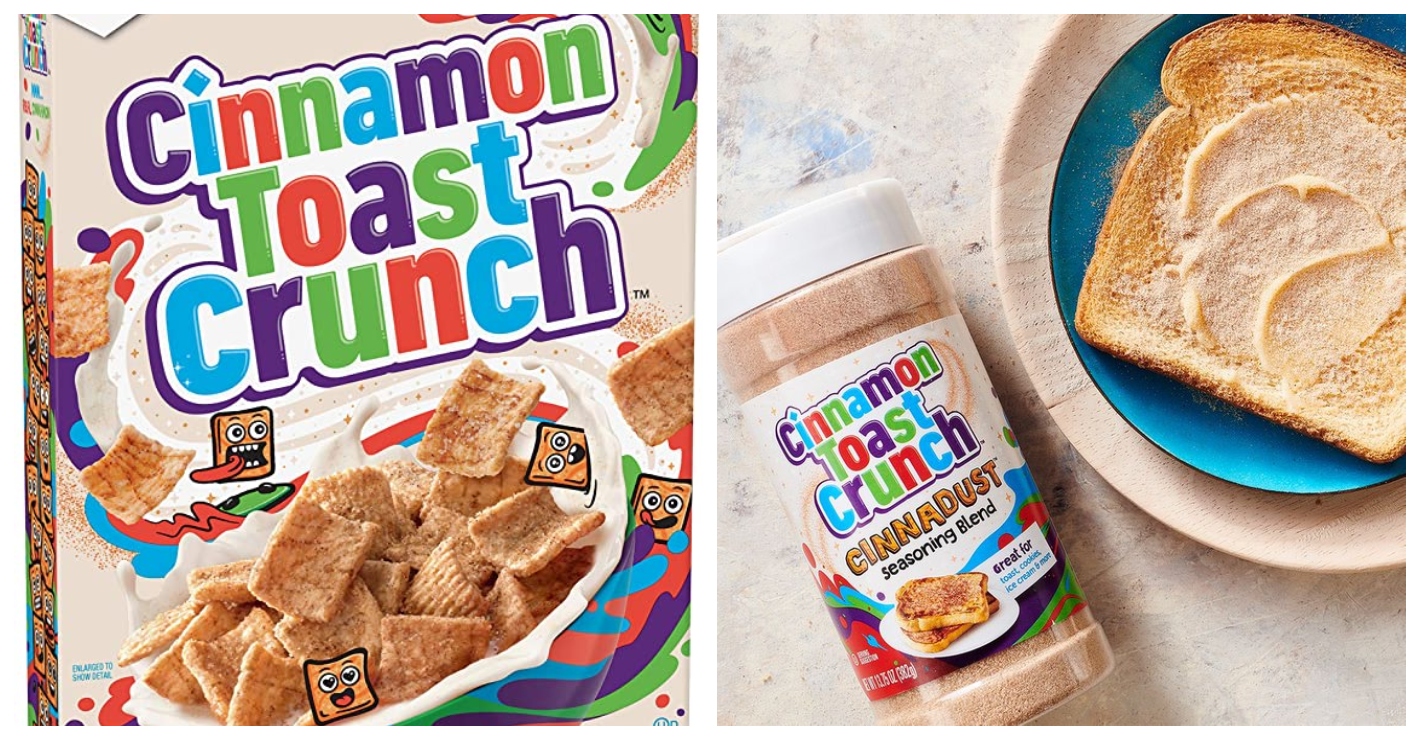 You can even create your own cinnamon toast crunch by sprinkling this mixture onto some toasted bread. This sweet seasoning would also be ideal for desserts, from ice cream to frosting to a variation on a snickerdoodle cookie. Cinnadust could also be the next viral sensation if any content creators decided to make whipped Cinnadust instead of whipped coffee.

However, at least in the beginning, this new cinnamon sugar product will only be available for Sam’s Club members. The 13.75-ounce container will be selling for just over $5 a bottle. This new Cinnadust will be available in stores on September 1 for customers. For any non-members, Cinnadust is expected to be released in grocery stores nationwide by early 2021, and it will also be available for online retailers. 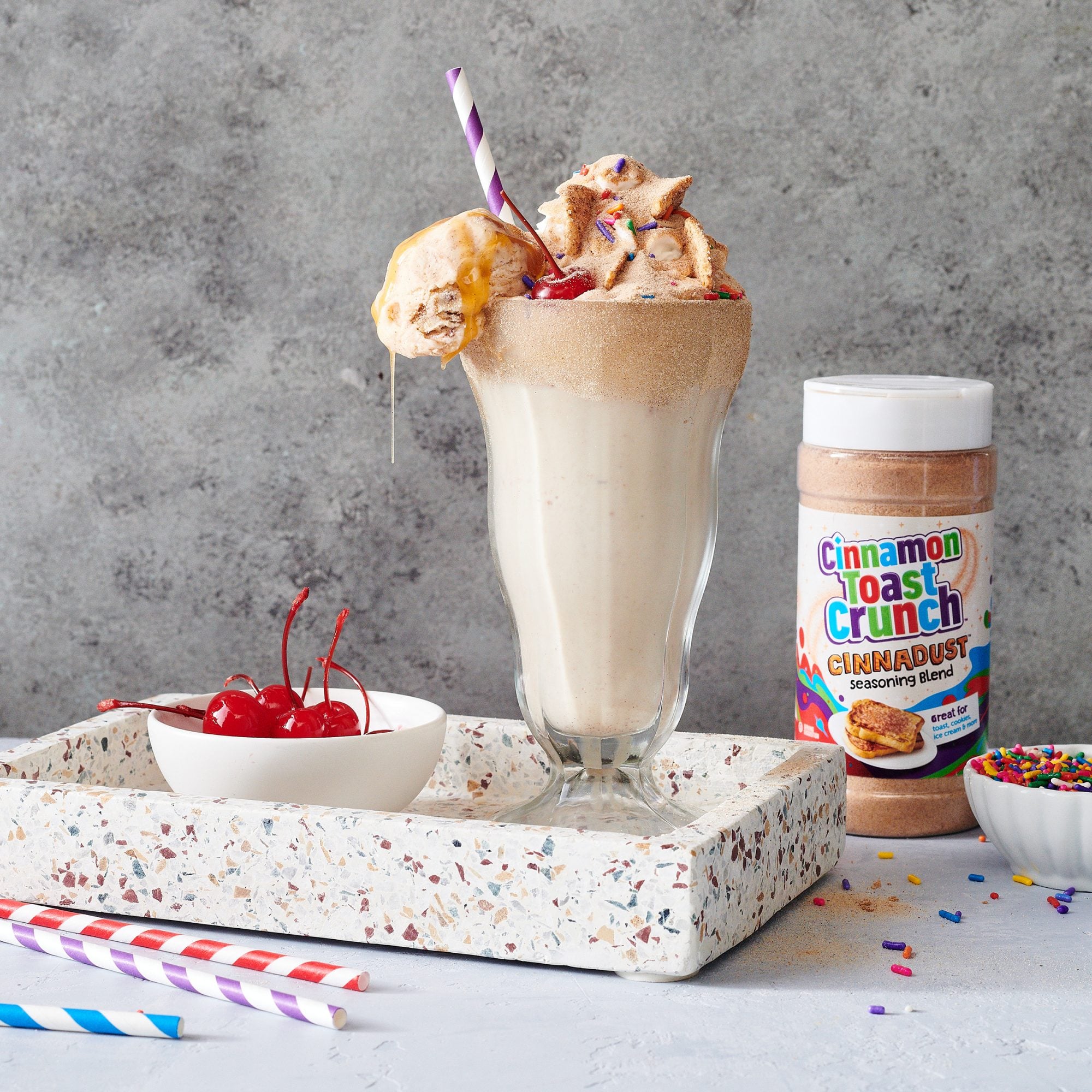