On May 5, Cinco De Mayo, see the sombreros, the margaritas, and the gratitude at your local Mexcian restaurant.

According to a survey by YouGov in 2020, only 40% of Americans knew May 5 wasn’t independence day. 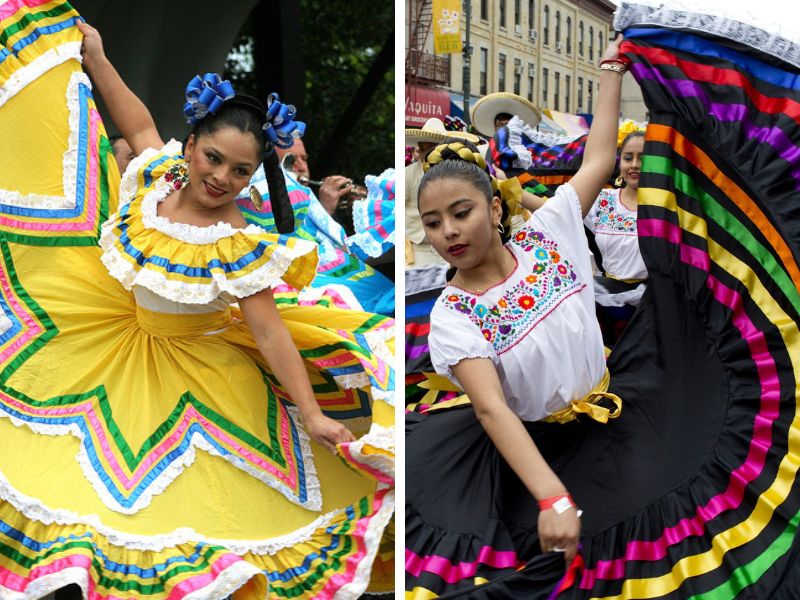 The holiday isn’t celebrating the start of the 11-year Mexican War of Independence in 1810, but it is still a day of celebration for Hispanics in the United States.

Irene Vasquez, chairman of Chicano and Chicana studies, told USA Today, “It’s more about having a good time, having a good party, and celebrating over beer and wine.

I think it’s essential that people realize that this is a day that celebrates the importance of culture, history, and heritage with people of all different ethnicities.

Why Do We Celebrate Cinco De Mayo?

As early as 1821, Mexico defeated the Spaniards and lost the Mexican-American War in 1848.

Napoleon III sent his troops to Veracruz to force Mexico’s President Benito Juárez and the government out.

On May 5, Juárez declared a national holiday.

Chicanx historian Mario Garc*a told USA TODAY the victory in Mexico was not celebrated at first but rather was resisted by Mexican Americans.

Later, during the Chicano Movement, the holiday gained more popularity.

Garcia said, “It becomes a Chicano holiday, in many ways, linked to the Chicano movement, because we discover Mexicans resisting a foreign invader.”

Vásquez said Cinco De Mayo’s popularity in the U.S. could be attributed to many factors. 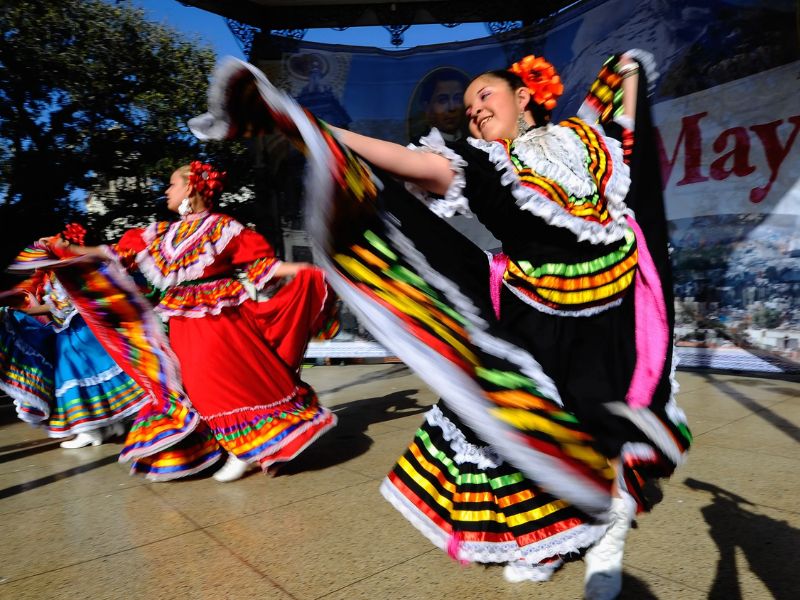 Melissa Lopez, a 22-year-old Mexican American, said Cinco De Mayo is “not like a Mexican holiday” but “an American thing.”

Lopez said, “They love Mexican food, the culture, the drinks, the food, and the music, and they just want a day to enjoy it.”

Yet Mexican Americans should also gain a better understanding.